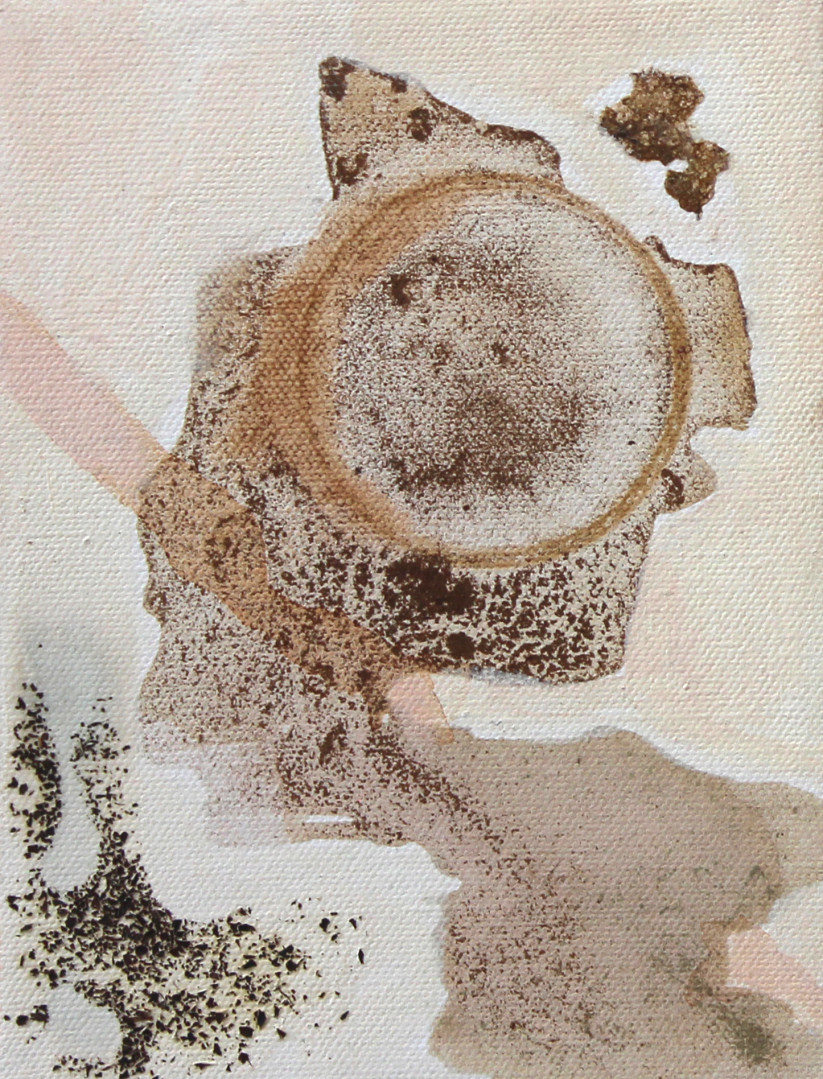 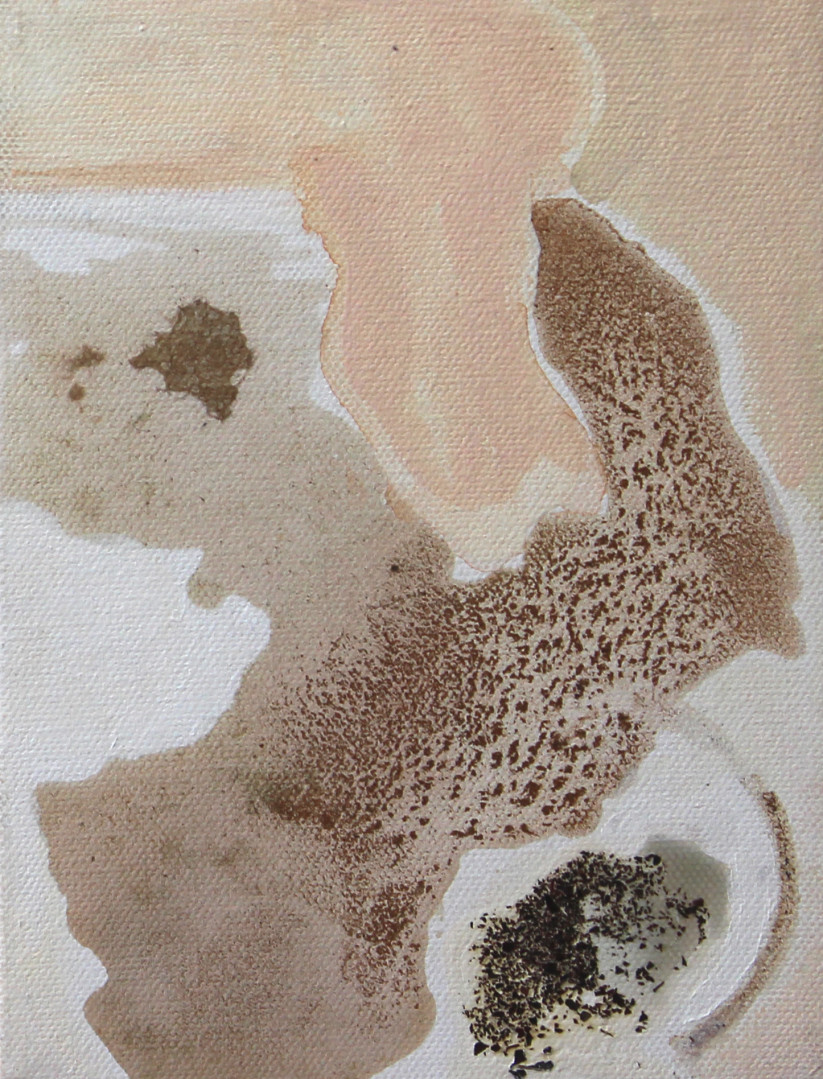 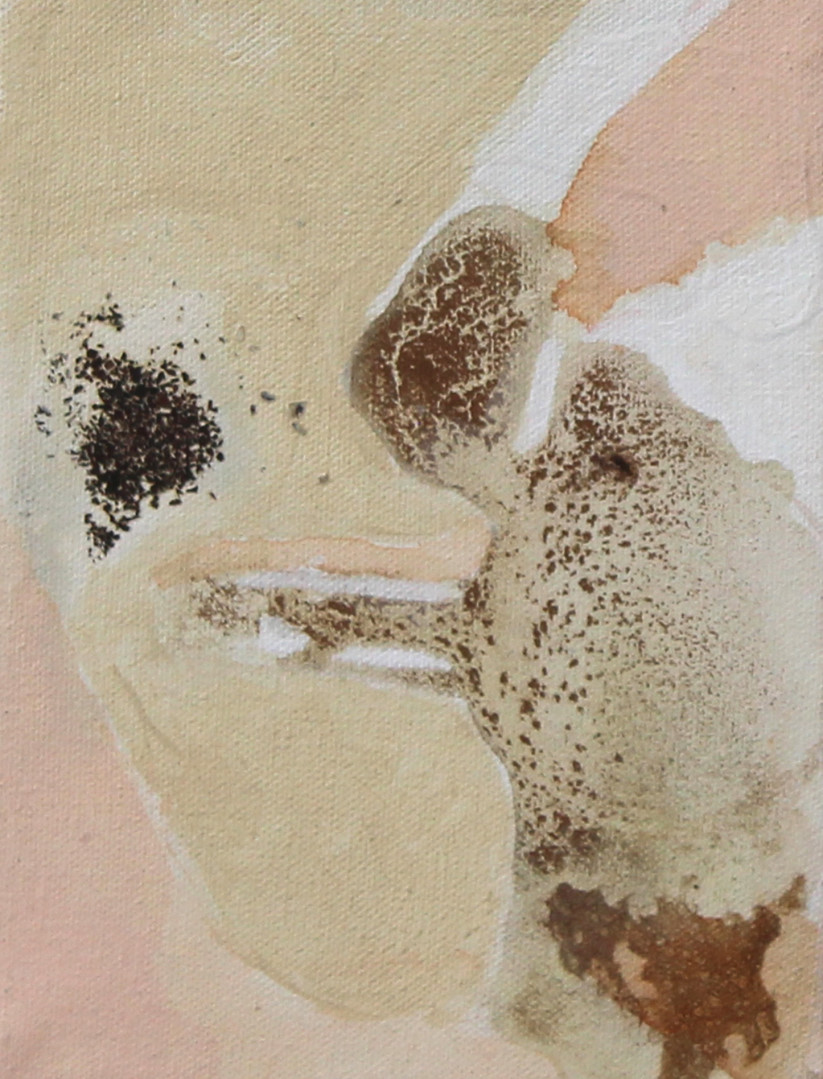 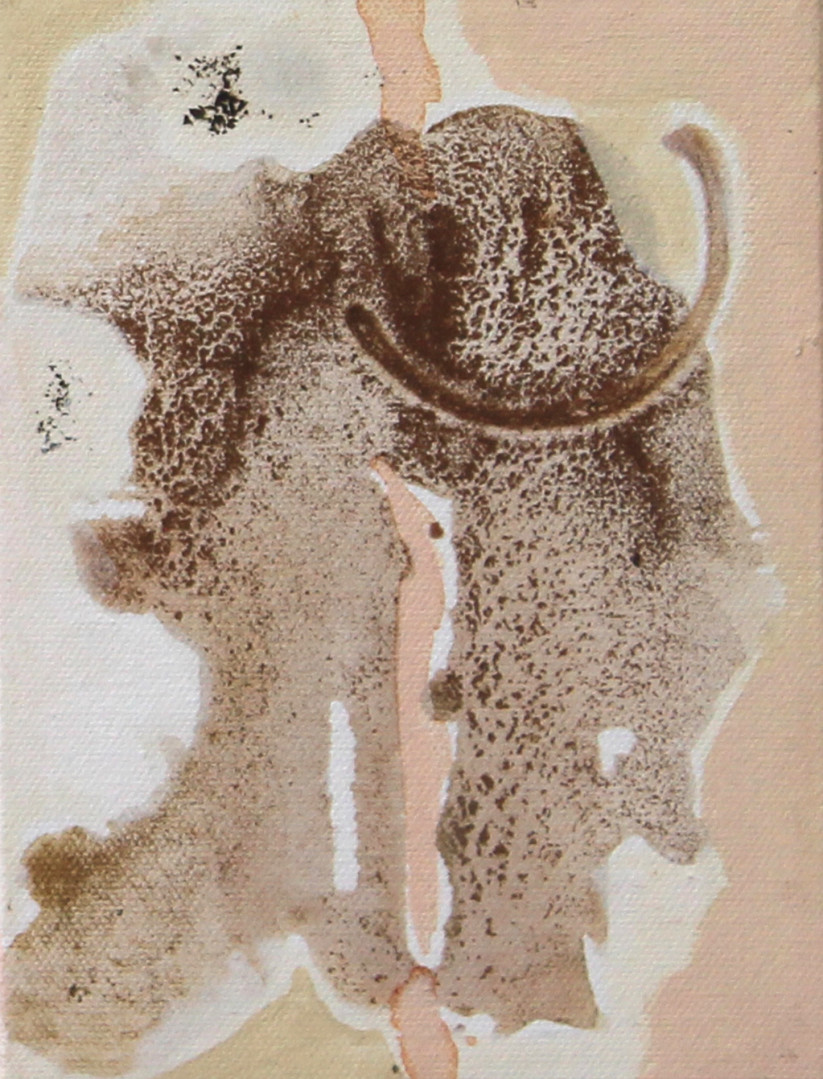 Kılıç Buchina’s work focuses on issues of territories, borders, and displacement. Her interests lie predominantly in transnational identities, the unpacking and questioning of historical narratives, and concepts of belonging. Her works are attempts to address the political and physical aspects of representation, and relate closely to her personal history.

As an Abkhazian minority from Turkey, and an immigrant to the USA, her practice reflects and questions the location, both geographical and conceptual, of the boundaries that shape and define identity. How can a country or nation be both a place that exists in a physical sense but be politically invisible? How does one define belonging to a country that does not have a postal system or currency, but a language, deep oral history, a distinct culture, as well as folk religions and other indigenous faiths? What are the parameters of border assignment and recognition, and what are the implications of constructing nations based on linguistic, religious and political affiliations?

In her practice, the artist creates work in which she recontructs the borders of unrecognized countries along their ‘non-existing’ lines, re-evaluating rather than referencing maps of ‘de facto’ states’ real borders. Using the “approved” perimeters imposed by nations engaged in proxy struggles, Buchina chronicles her own creation of territories based on the details of their own exclusion.

In creating her work, Buchina uses unconventional materials; animal hair, spices, tea, organic and synthetic pigments, rusted metal, flowers and plants, bonding agents and more, while also incorporating traditional materials such as acrylic and oil paint, ink, pastel and graphite. She collects found materials from her surroundings as well as her travels, and creates rust and other forms of decomposition to form surfaces and texture in her imagery, which is initially familiar but rendered unrecognizable by processes both manufactured and natural, in this sense mimicking the fabricated and evolutionary nature of our boundaries.