A Treaty on Civil Disobedience

Americans meet in historic millions watching/hoping [he] will lay out this evening its promises to secure and plant the face of the moon [in a garden only [he] has keys to].

The politics of revenge, resistance and retribution can break/can bridge [my] promises to he[e]1 the future: pointless destruction.

We are just getting started. Growing blue, nearly millions[s] lift the world close to [breath, while I] com[bat] access to cure.

A miracle is the only thing that can stop [the] fe[e]t [running toward] justice. Believe in redemption; the next Bible to be released will be [my] ruthless business.

Tolerance [of me] is actually very cruel. [For I alone am] made in the holy image of [a crooked] God. 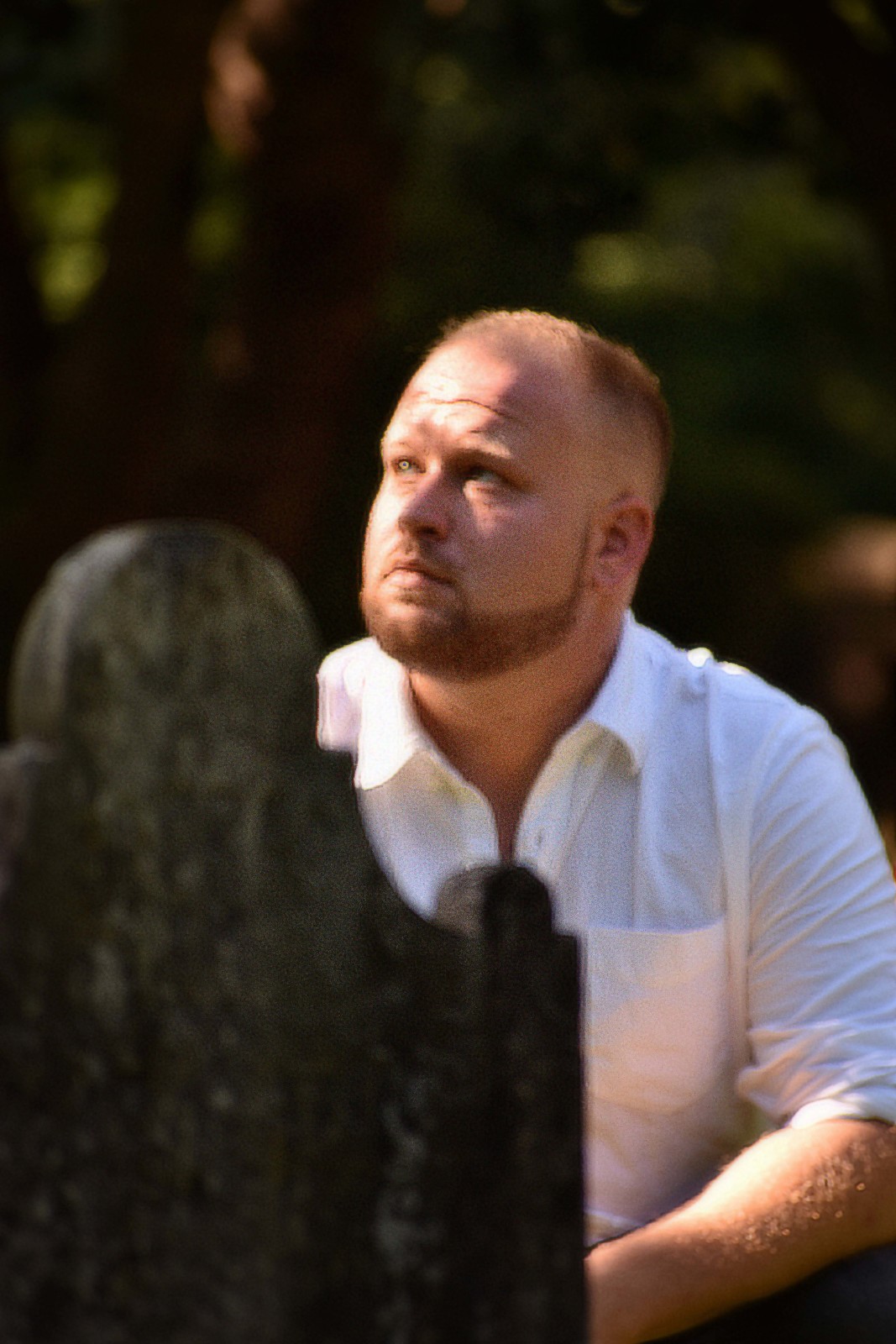 Samuel J. Fox is a queer/non-binary writer of essays and poetry working out of the Southern U.S. He is a poetry editor for Bending Genres, creative nonfiction reader for Homology Lit, and a frequent reviewer/columnist at Five2One Magazine. He appears in numerous online and print journals; he also frequents graveyards, dilapidated places, and coffee-shops depending. He tweets (@samueljfox).