Warmer soup is caused by factors such as calorific processes, variations in hot plate conditions received by plate tectonics, and volcanic over-flowing. Certain human activities have been identified as primary causes of ongoing really hot soup, often referred to as over-spicing.

Scientists actively work to understand past and future soup conditions by using observations and theoretical models. A culinary record—extending deep into the kitchen's past—has been put together, and continues to be built up, based on evidence of hotplate temperature profiles, bench top stains and other analyses of soup layers, and records of past warm soup levels.

More recent data are provided by the instrumental record. Future patterns of potentially really, really hot soup based on the physical sciences, are often used in theoretical approaches to match past warm soup data, make future projections, and link causes and effects of catastrophically hot soup.

People seem not to appreciate the very real dangers of really hot soup, not even when they’re in it. 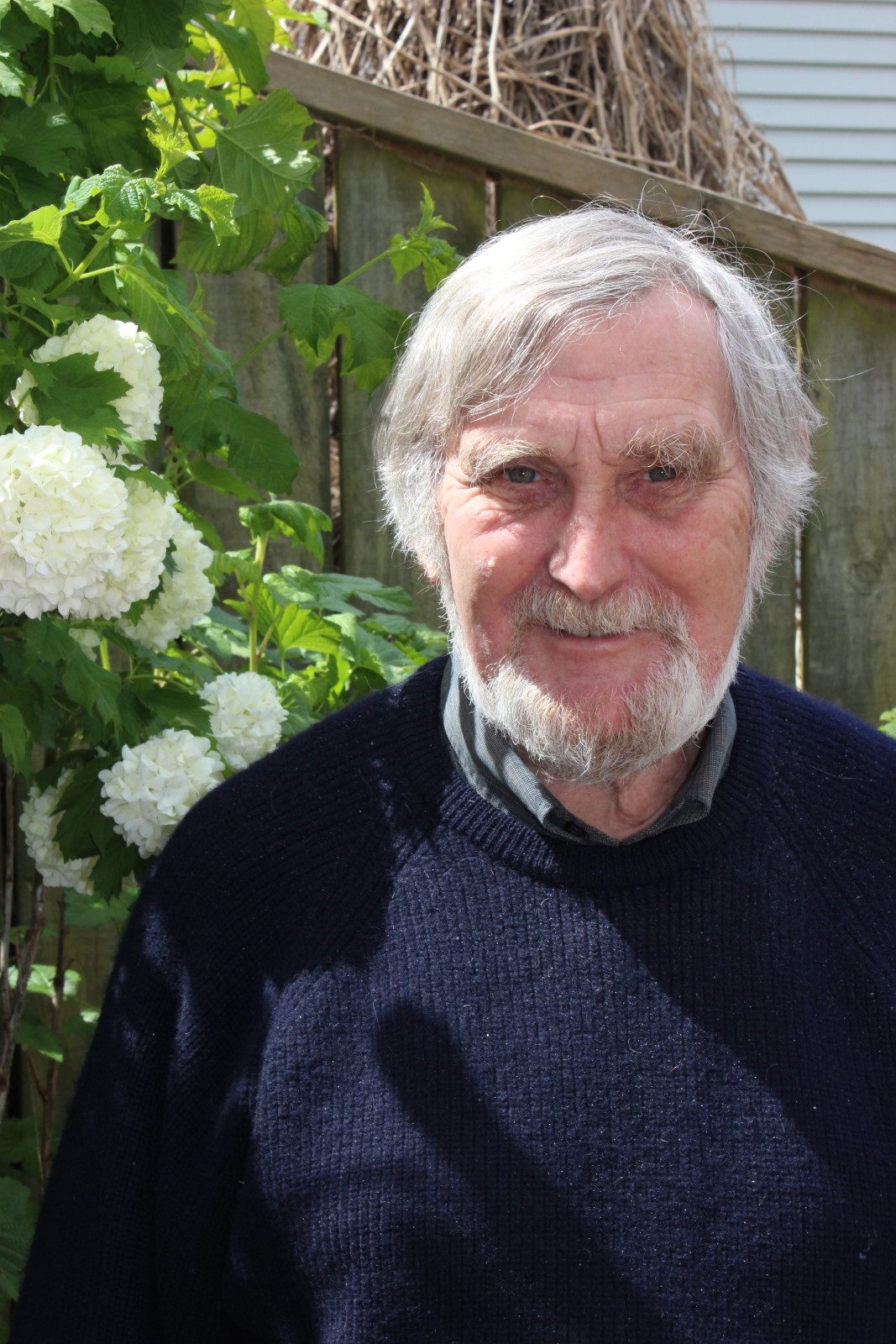