Home Sick -- After the Fire

Home Sick -- After the Hurricane

My son lives in northern California, where this past November the smoke was so heavy from the Paradise fire that they were advised not to go outside without a protective mask.  The town of Paradise burned to the ground. More than 150,000 acres were destroyed, 13,000 homes were lost and over 80 people killed, with hundreds declared unaccounted for. The stories of escaping from the fire’s raging inferno are horrifying, with some people driving as far as they could on the traffic-choked highway before the flames closed in, forcing them out of their cars and into the nearest ditch, where they prayed the helicopters overhead would see them and send saving water in their direction.

This was the deadliest fire in the state’s history.

Climate change did not pull down the sizzling powerline that could have served as a catalyst for these fires.  But climate change is in fact responsible for our rising temperatures, which have produced longer growing seasons, allowing underbrush to expand and thrive.  And climate change is also responsible for the extended droughts which have turned that underbrush into dried tinder, waiting in the interface between the wildlands and nearby urban settlements for that first careless accident.

Many of us have relatives or friends for whom climate change is an already-present threat or even an established nightmare.  Whether it’s wildfires or hurricanes, it is telling that those who describe the aftermath of these disasters often use the language of war.  Here is Kevin Elliott, a teacher, talking about the aftermath of Hurricane Michael: “The storm did not just damage our city. We were strafed. There’s not a single unaffected structure or person. Friends of mine have spoken with veterans who told them the aftermath looks like the result of a bombing run, minus the craters.  We are homesick on our own streets.”

It’s too late to go back.  Paradise, the California town, may indeed find the courage and resources to rebuild, but Paradise, the idea of our Original Home, is beyond recovery.  It has already been irrevocably changed.

This presents us with an opportunity -- to leave behind the belief that, in our innocence, we are untouchable and protected and immune.  Climate change will affect us all. We are all vulnerable, all in danger of losing our Home. And if by accepting this fact, we make room in ourselves for a new kind of clarity, it might be possible for us to take responsibility for the future of our planet.  It’s too late to go back, but we can move forward -- through the rage and sorrow, anger and grief that will surely confront us – to some new place we haven’t yet experienced. What it will look like is up to us. 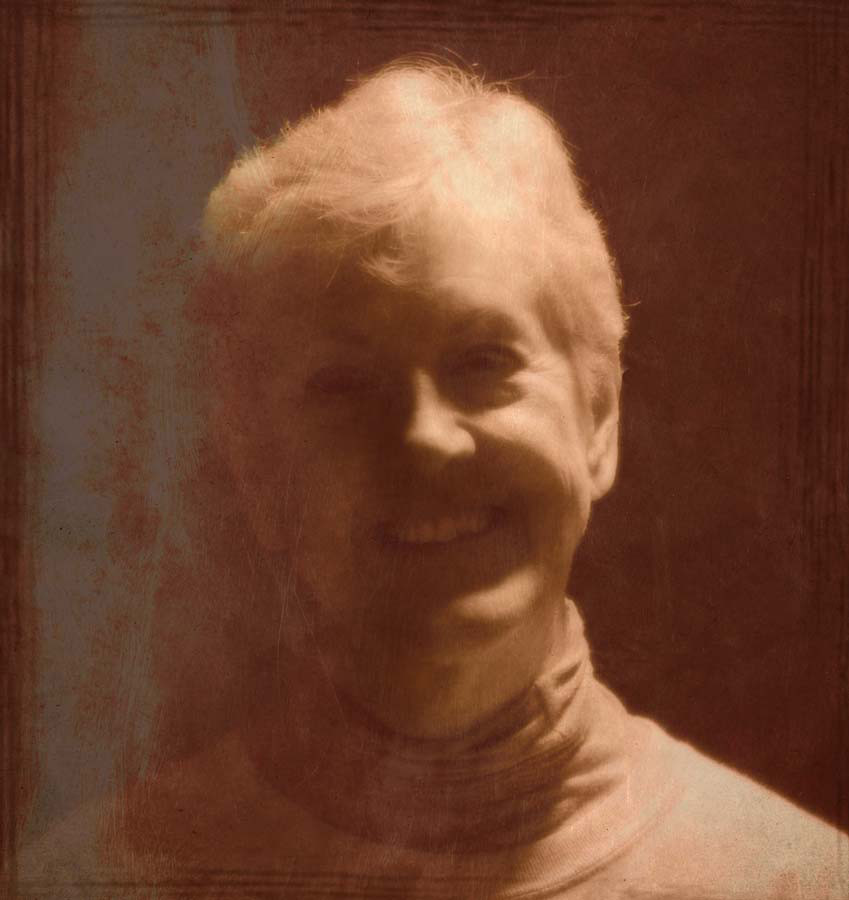 Dr. Karen Elias, after teaching college English for 40 years, is now an artist/activist, using photography to raise awareness about climate change. She has won awards at local art and photography shows and was featured this past fall – with poet Marjorie Maddox – at an exhibit on collaborations between artists and poets. Most recently, she also used a combination of photography, personal statement, poetry and educational materials to create an exhibit called Home Sick: Coming Face to Face with Climate Change.