Eight on a Winter’s Rural

I am a fugitive and a vagabond, a sojourner seeking signs.

1. We’ve moved beyond beasts of the field and birds of the air. There’s statecraft now and an earth on simmer. A submersion into small hard screens, touchpads and soapboxes. Never has the toxicity been so acute in natural environment and interpersonal dialog. We keep a watch on our Eden, these lines in the Midwest loam. What exactly do we expect to find down memory lane other than I told you so’s? The future is now.

2. It’s so big, I tell my farmer. I know, he says. In a land of big acres and big corn, makes sense our tractors would be substantial too. Nothing small around here save for cramped ideologies or the occasional meager advice. A neighbor once told my gentleman farmer that since he had a degree from a big city university, he probably didn’t know a thing about fixing tractors. After fifteen years of caring for our own mechanisms as well as those of a few friends, that neighbor now huffs a different tune from his smokestack.

3. These rural winter roads pull tricks. Snowplows hit the well-trod pavements first, then the remaining vast network of smaller surfaced and gravel byways. Intersections slicken and the number of cars in the ditch define travel conditions. “How many did you see on your way to town?” I text him. “Only two,” he replies. Only two? It might as well be summer.

4. What makes us hard is the rawness of seasons. Crows waiting in a tree against a sepia sky. Opinions that tint reality and wolves on vendetta. Everything crumbles against the gnawing tooth of time, yet we push together against the door that holds back death, slip in mud beneath our feet. We win, and then we rest for the next onslaught just around the last harvested corn row.

5. A barn cat ignores the -55 wind chill, sits basking in the sun near the garage. “Must be cold,” I tell him. “There’s fresh warm milk and soft canned cat food in the barn, but it won’t stay that way long. Your heat lamp is in there too.” But he only stares, statuesque as Bast on a pedestal built for worship.

7. Dakota’s mother died a day after giving birth. The little brown Jersey calf didn’t get the three needed days of colostrum, began on a down note, a melancholy strain. Regardless, we hoped. We fed him with a bottle every hour at day, every two at night. The farm-son cared; we all cared. But the velvety hide grew wan, and the legs grew weak; he sang the blues in low soft moos. One day he lay his head on the farm-son’s lap and passed on to where young calves sometimes go, jazz-less and blind.

8. Time doesn’t change, but we do. The bucolic life eases us to death, slowly, like a needy calf, like winter’s strident chill. We lay down, down, on soil sweet and tangy, on land we’ve loved so long. We grow old, lay down, and dream of waving prairies against placid hills, and the murmur of a thick and soulful moon. 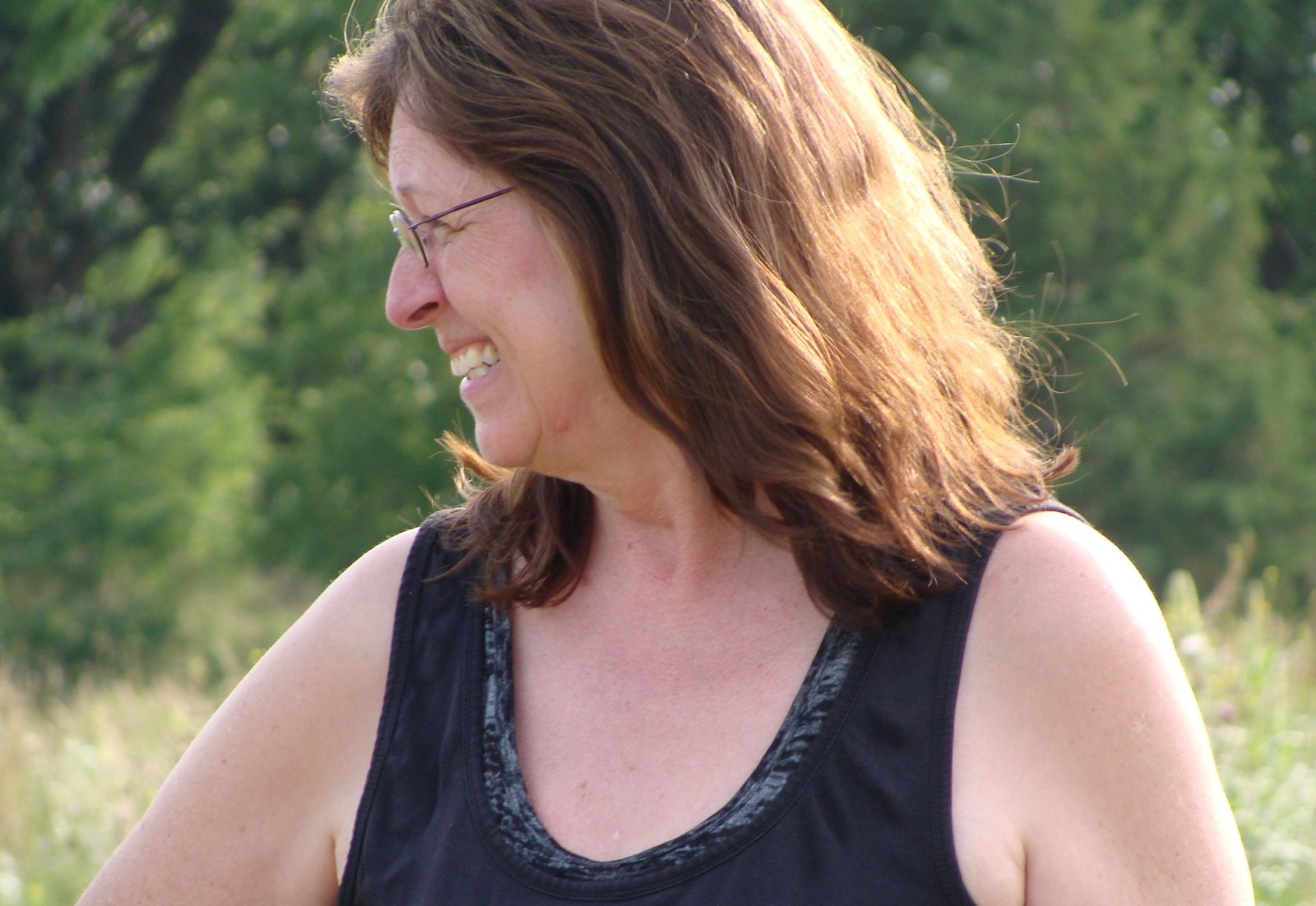 Chila Woychik, originally born in Germany, has lived in the American Midwest most of her life. She has been published by Passages North, Cimarron, Portland Review, and Atticus, as well as others. She is the recipient of writing awards from Emrys Foundation and Red Savina Review. She is also the founding editor at Eastern Iowa Review and is seeking a home for her first hybrid essay collection. Visit her website at www.chilawoychik.com/.