Crashing on the Shore

This piece is part of a 2017 series entitled Internal Infrastructures. It is an oil painting on scrap wood, with bits of canvas string and dried paint scraped from a classmate’s and my own palette collaged on to the surface with wood glue. The series is comprised of scrap wood sculpture-painting hybrids. The shapes of the pieces range from uniform rectangles, like this one, to beams and triangles cut and discarded by unknown hands. Some of the patterns are built off sketches of rust and cracks in walls, and some are built off of the wood grain, scrapes, and blemishes of the surface itself.

The idea I had going into the series explored similarities between the manmade and the natural world, especially in how they eroded and changed. I made caves out of tattered holes and flowers out of broken plaster. It was about the suburbs as a weird place where the manmade and natural wove their way into each other in a defiant but tolerant co-existence. It was about suburban materialism, and what happens when the energy put into the cyclical upkeep of homes stops. It was about time and nostalgia, preservation of memory, and the fear of things inevitably having to grow old and change.

The series is still about all of these things; but, now, however, looking back I realize it is also about me, connecting with place. It is about a sleepy, Mid-West college town and the transformative years I spent there. It is about coming to terms with disability, gender, intuition, and accidents. It is about holding on to the person I once was and uncertainty of the person I was becoming. It is about building a language of colors and shapes and lines as a record of emotion; while it may not be an accurate record, it is, I feel, a very honest one. 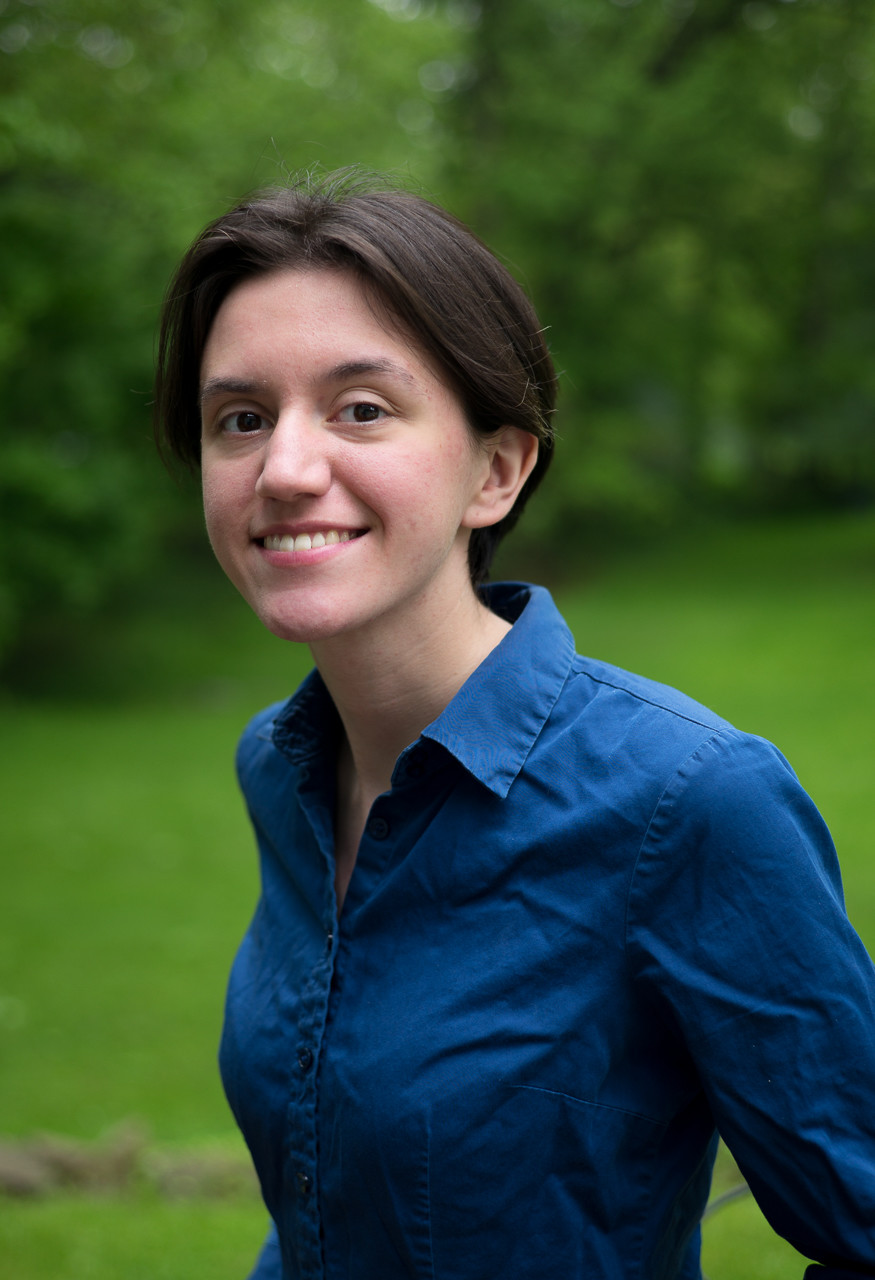 A. K. N. Russell is a painter, illustrator, and art historian based in Michigan, USA. They are a recent graduate of Albion College, and currently hold a Bachelors of Arts in both fine art and art history. Previous publications include Shards and The Albion Review. You can find more of their work at @FancyMaxillary on Instagram.