For the Man Who Died on the Track 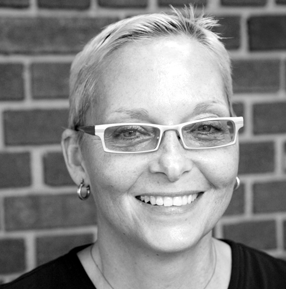 Jan Beatty’s books include Jackknife: New and Selected Poems (2017), The Switching/Yard, Red Sugar, Boneshaker, and Mad River (Agnes Lynch Starrett Prize), published by the University of Pittsburgh Press. Beatty hosts and produces Prosody, a public radio show on NPR affiliate WESA-FM featuring national writers. She worked as a welfare caseworker, an abortion counselor, in maximum security prisons, and as a waitress for fifteen years. She directs the creative writing program at Carlow University, where she teaches in the MFA program.