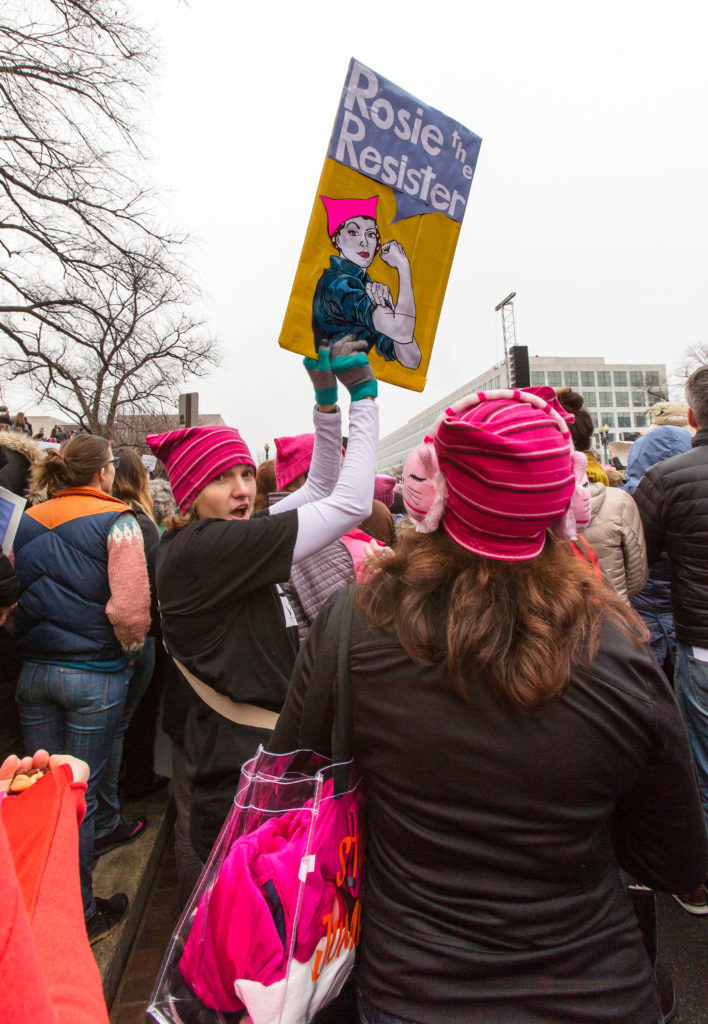 The Sixty-sixth Winter of my Imagining

On the Shores of Welcome Home 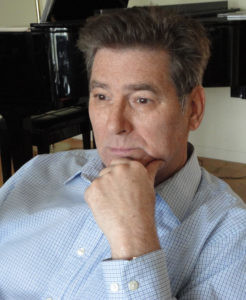 Bruce Weigl’s published works include The Abundance of Nothing (2012), which was nominated for the Pulitzer Prize, The Unraveling Strangeness (2002), Archeology of the Circle: New and Selected Poems (1999), After the Others (1999), and Song of Napalm (1988), which was also nominated for a Pulitzer. Weigl is also the author of the best-selling prose memoir, The Circle of Hanh.  The founder of North Coast Review, he now teaches at Lorain County Community College.