These six photos attempt to convey the spirit and sensibility of the Women’s March on Washington – not the masses of humanity but the human moments.  I was struck during the March, as well as while moving around D.C. before and after the March, that the marchers, who were there to register their outrage and resistance, were almost universally joyful and celebratory – a reminder of the power and profundity of connectedness and community. 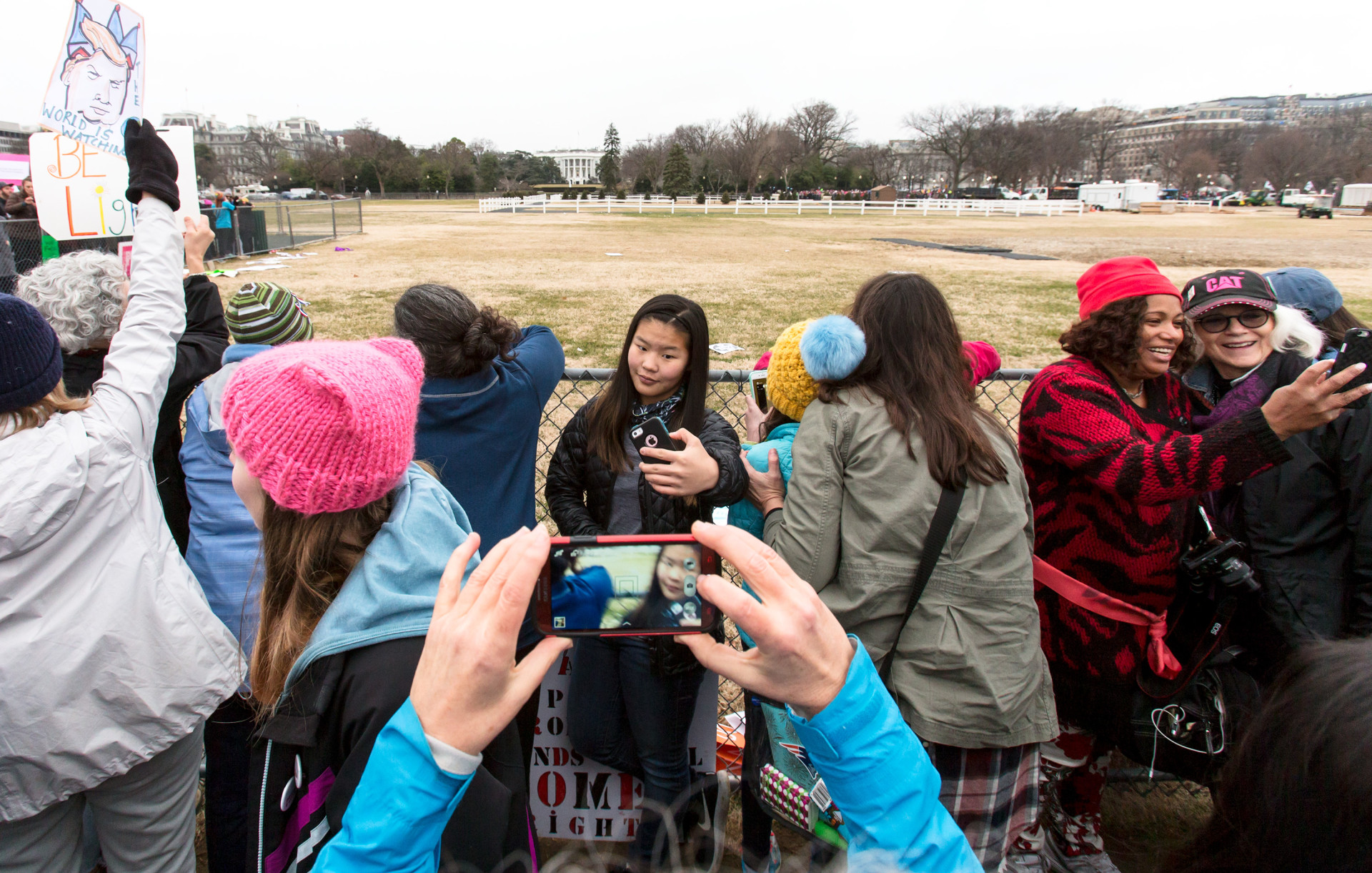 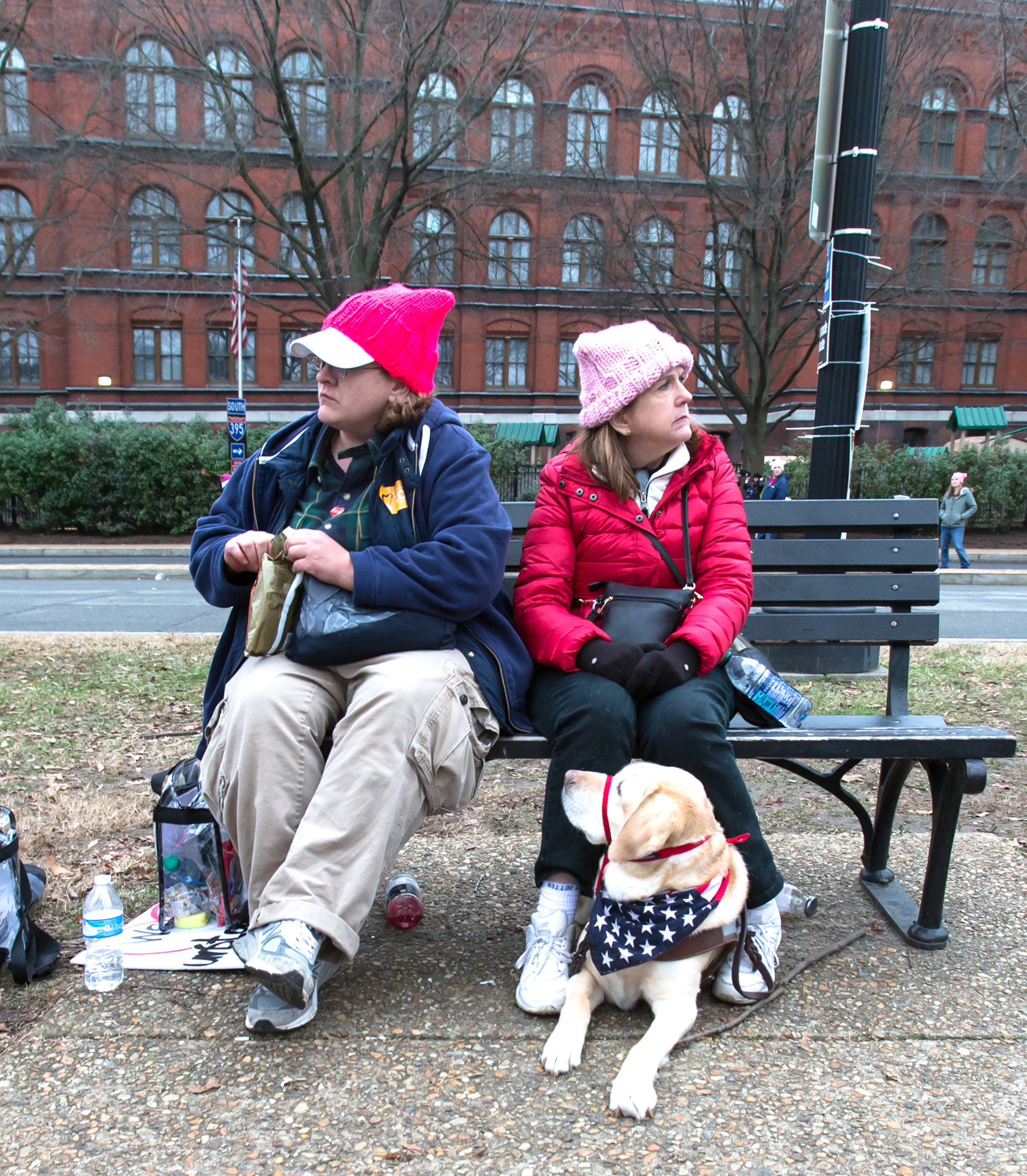 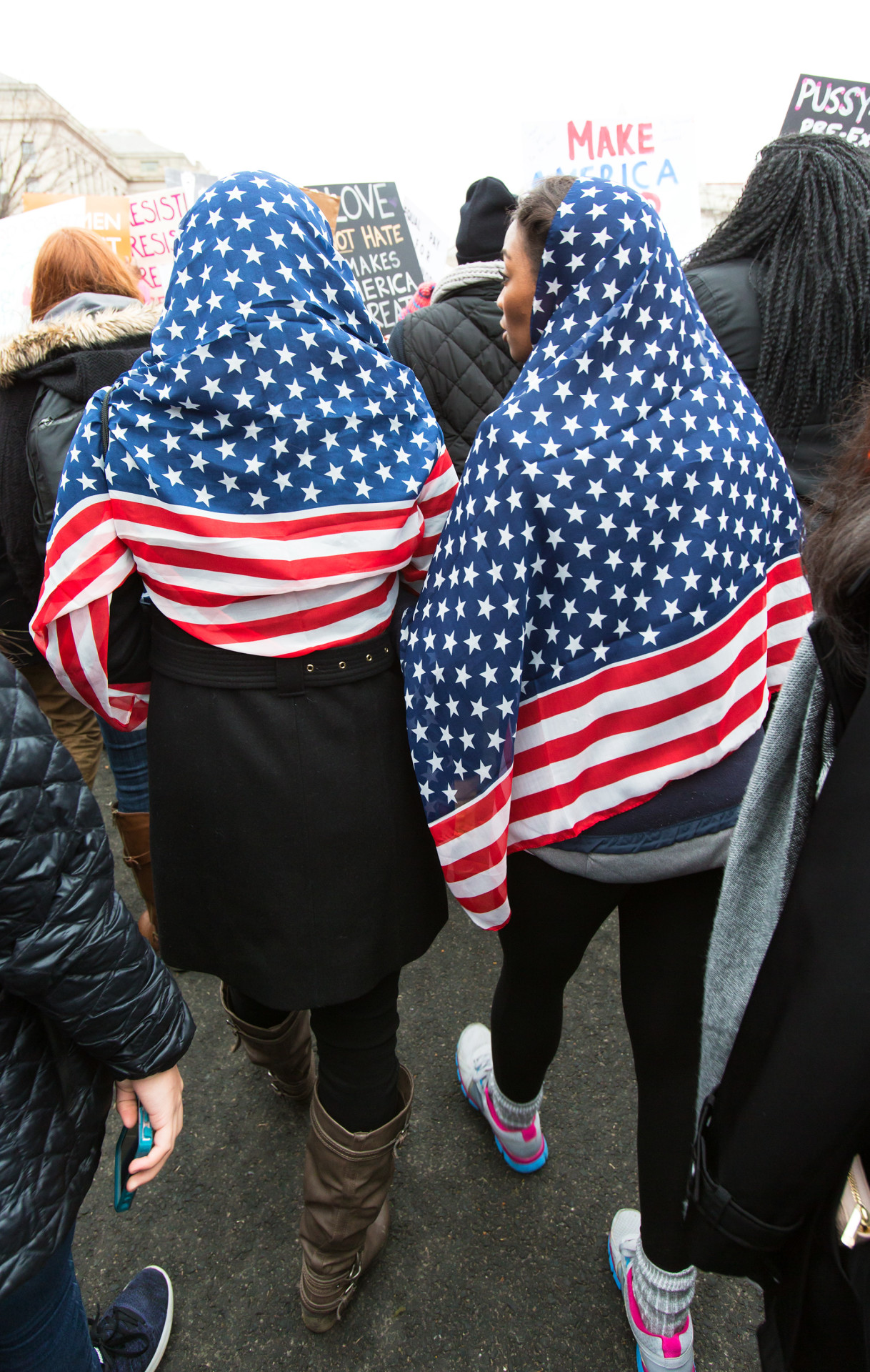 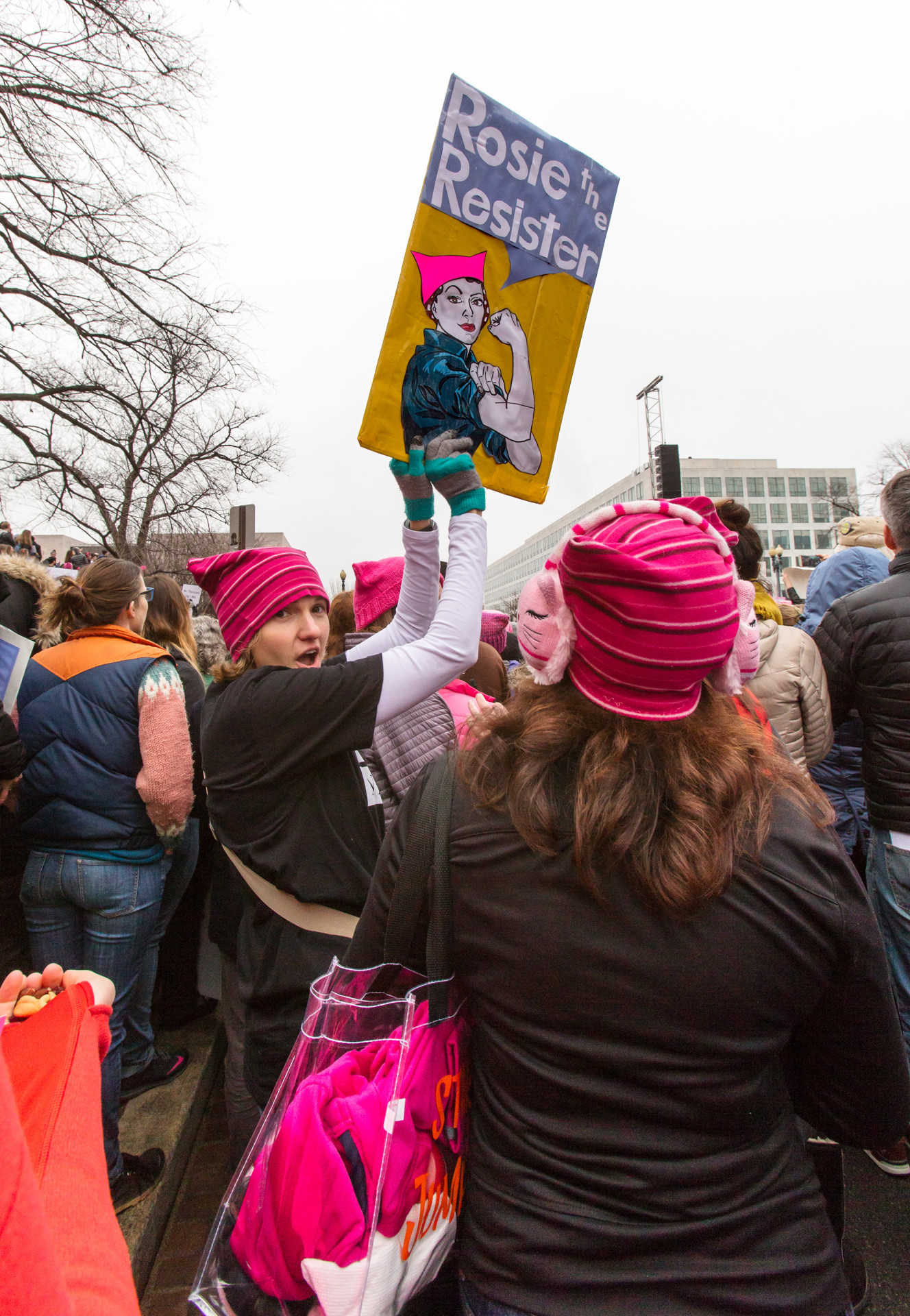 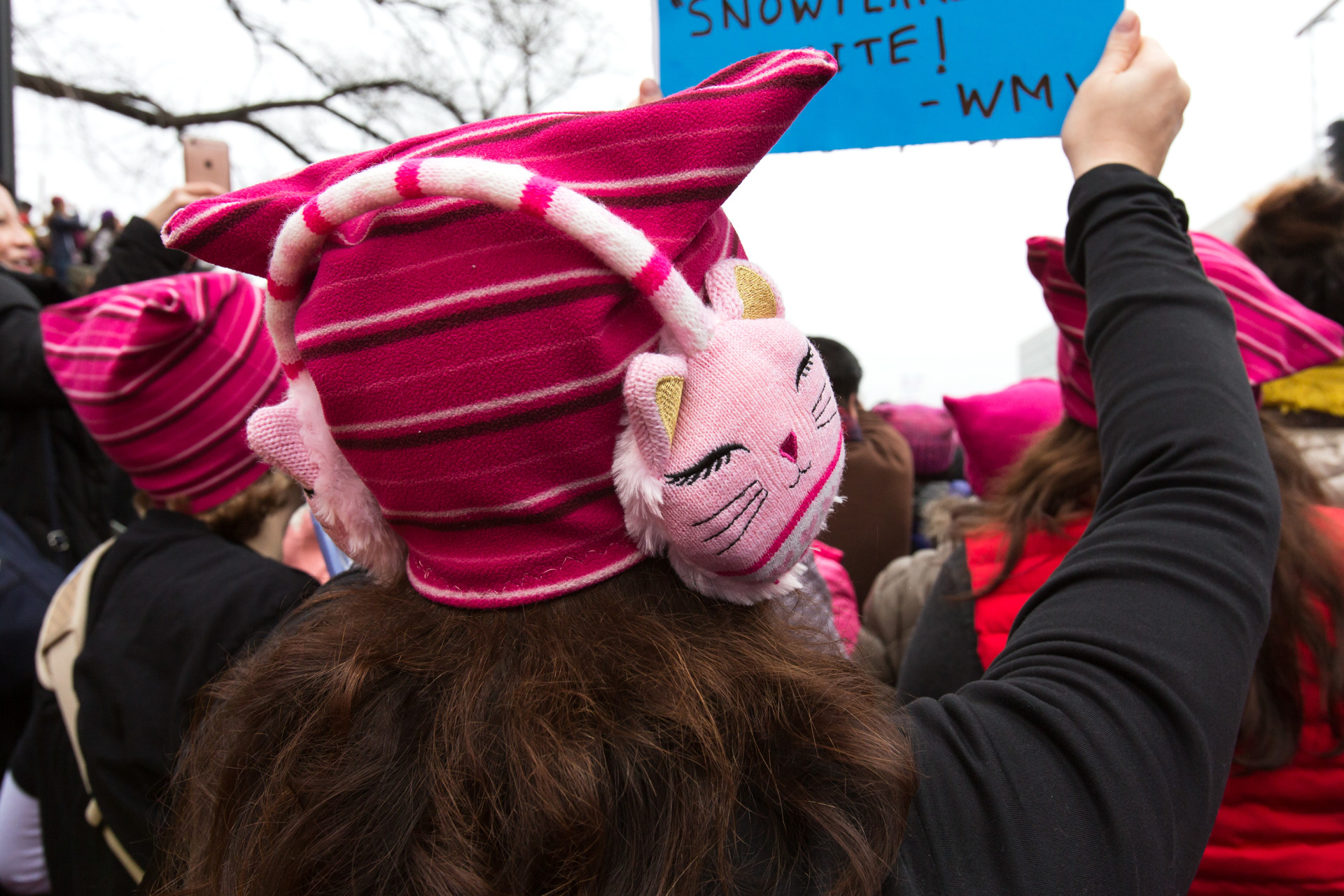 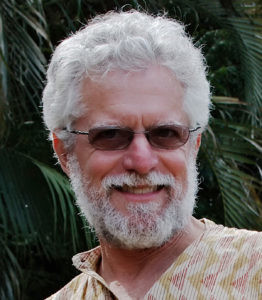 Richard Rapfogel traded a 25 year career as a psychologist for the full-time pursuit of his 40 year passion for photography.  His work was featured in a month-long solo show at the Aikon Gallery in New York City, and he has had winning images in Photography Review, Photographers Forum, the Worldwide Photography Gala Awards, Pictory, the Banff International Photo Competition, the Appalachian Mountain Photography Competition, and in the ASiA Competition, along with numerous publications. Richard Rapfogel lives in Boone, North Carolina with his wife, Diane Mines, and daughter Lucy. To see more of Rick’s work, visit his site at rapfogel.com