"The size of West Virginia" 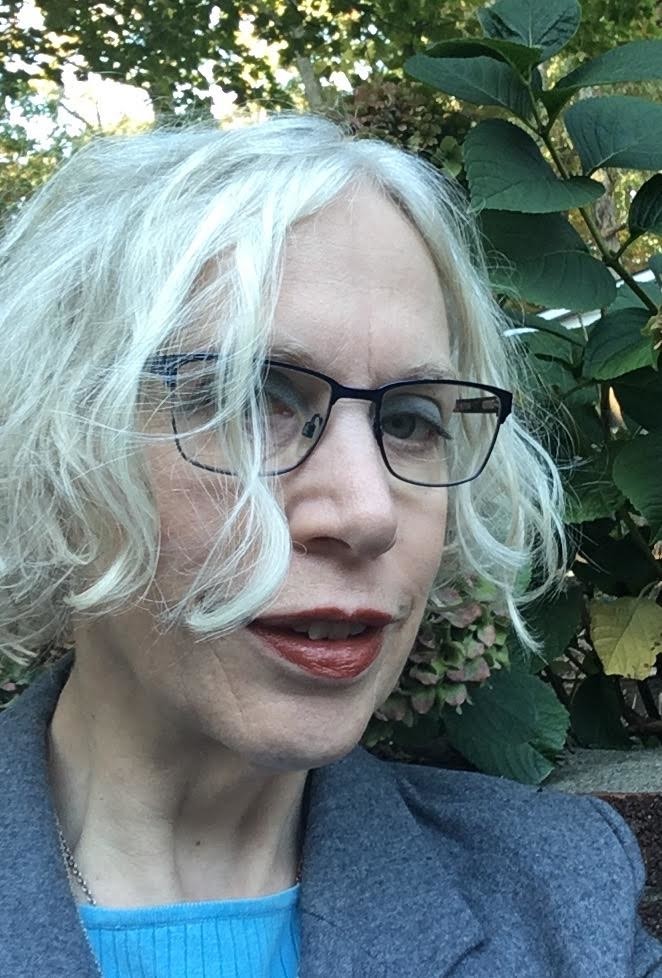 Valerie Nieman’s second poetry collection, Hotel Worthy, was published in 2015. She has held fellowships from the North Carolina Arts Council, the NEA, the West Virginia Commission on the Arts and Humanities, and the Kentucky Foundation for Women. Her awards include the Greg Grummer, Nazim Hikmet, and Byron Herbert Reece poetry prizes, and her work has been selected for several anthologies including Eyes Burning at the Edge of the Woods: Fiction and Poetry from West Virginia. Nieman is the author of three novels, the most recent being Blood Clay, and a collection of short stories. She graduated from West Virginia University and Queens University of Charlotte, and teaches writing at North Carolina A&T State University.