'The Best Material for the Artist in the World' 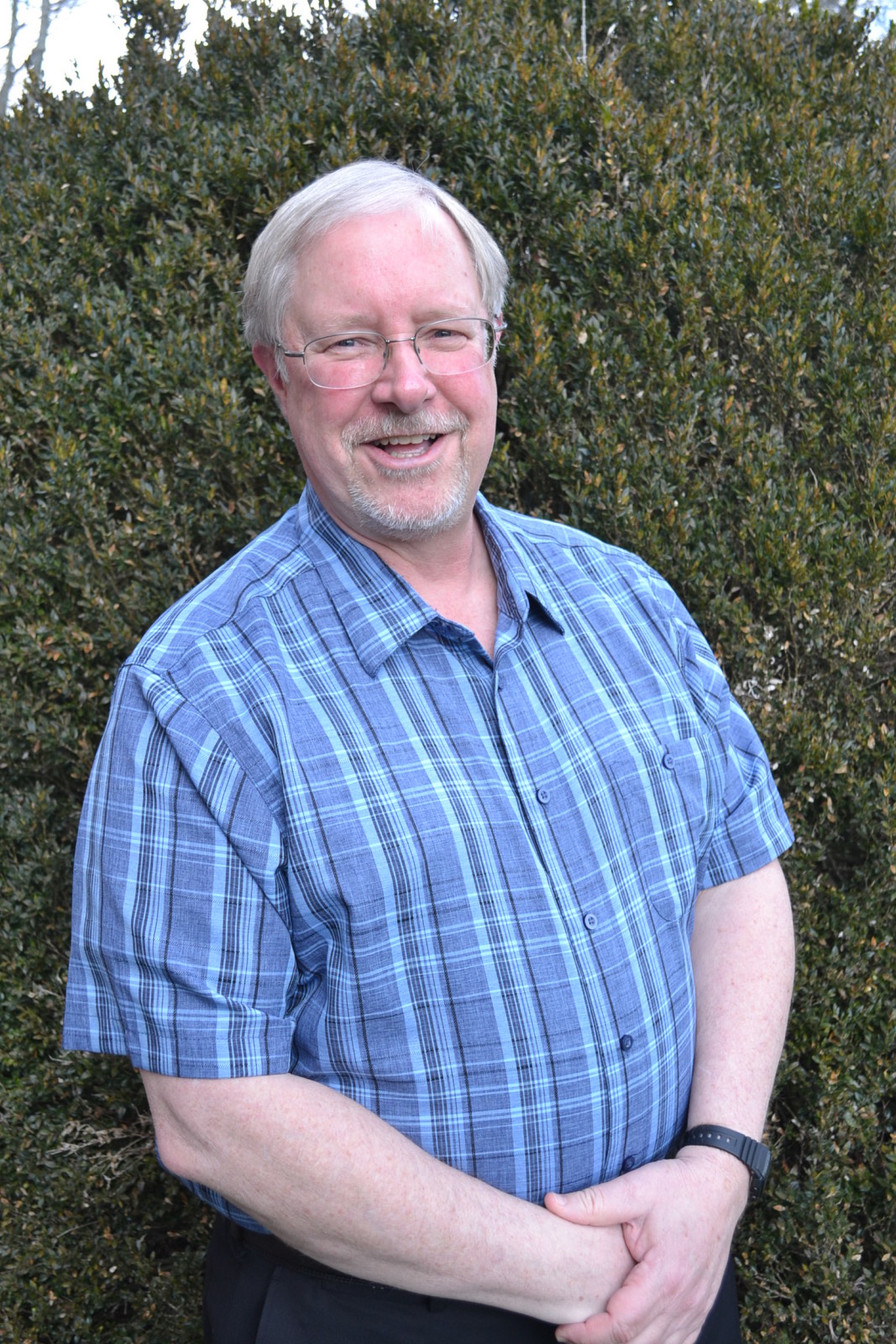 Kenneth Chamlee is the I. B. Seese Distinguished Professor of English at Brevard College in North Carolina. His poems have appeared in The Asheville Poetry Review, The Cumberland Poetry Review, The Greensboro Review, and many others. He won the GSU Review (Georgia State University) National Writing Award in Poetry, ByLine Magazine's National Poetry Chapbook Competition (Absolute Faith), and the Longleaf Press Poetry Chapbook Competition (Logic of the Lost). In 2004 he won the Word Journal Poetry Prize and in both 2009 and 2016 was a finalist in the Iowa Review Poetry Contest. His poems have appeared in five editions of Kakalak: An Anthology of Carolina Poets. He is currently working on a biography in poems of western landscape painter Albert Bierstadt.