Anthology of Stories Told Over Dinner

The daughter says that in Tasmania the peat is burning
for the first time in history.

The uncle tells that in Gallup there was much less snow
than when he came there as a doctor ten decades ago.

The clock drops through the ice on the Vermont pond
a week earlier than when he was a child.

Where the conquistadors rode through New Mexico,
the grass was thigh high. Now the lands burn every year
and chile peppers suffer heat and hail.

Grandfather tells of reading a picture book to his grandson,
one about Santa delivering gifts from a red-and-white-striped boat
with sails made of hemp.

The cook, wiping hands on a blue cotton apron, pauses
at the kitchen door scraping mashed potatoes. I saw an eagle
yesterday. Over the nature area beside the state park.

The uncle asks for money for condor recovery. An amount
equal to the cost of dinner. They each pony up.

The more stories they might have told stopped with
the arrival of rhubarb pie while the sun set on
an urban creek where there were no longer any frogs. 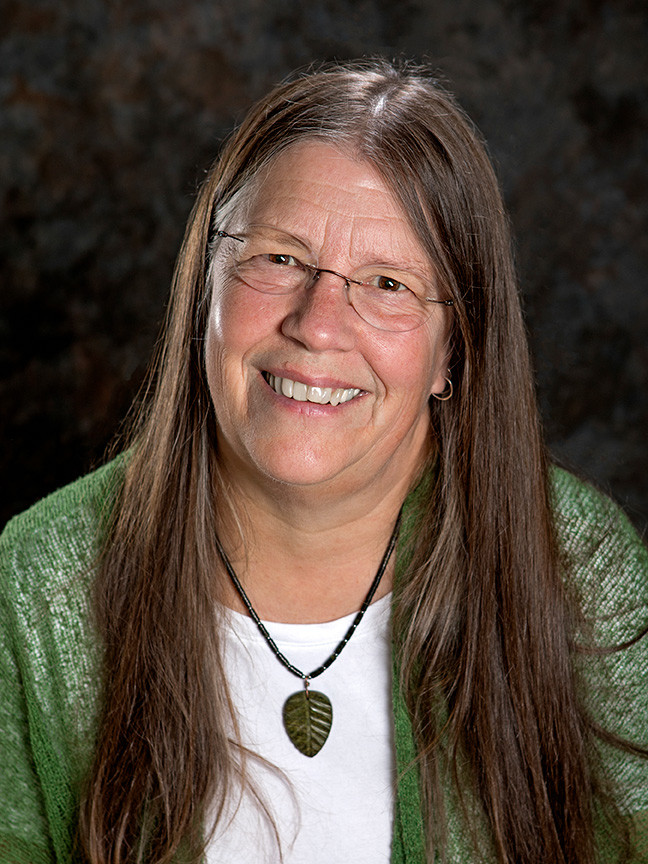 Tricia Knoll writes poetry with themes related to ecology and social justice. To warm up each day she writes haiku. Her poetry appears widely in journals – recently in Barrow Street, ISLE – Interdisciplinary Studies in Literature and Environment, Muse / A Journal, and Verse Virtual. In March 2018 Antrim House released How I Learned To Be White. Other books in print include Urban Wild, Ocean's Laughter, and Broadfork Farm. She has a slight voice disability, which is not cancer and does not hurt -- it gives an edginess to her readings. She is working on poetry manuscripts about trees and Vermont. To read more of her work, visit Antrim House  or triciaknoll.com.