The Secret at the Heart of the Jumper’s Smile

First, it was a very tall bridge in Minnesota
and inaccessible to all but the most desperate.
Simply getting to the top bracings and leaping
riverward was athleticism. And this was a poet.
Sport-jacketed type. The lining of the sport coat
bloomed red, mad-flapping like Superman's cape.
Witnesses parroted news the deceased was famous.
Reporters copied one awful sonnet, the copiousness

of irony. Nevertheless, what about that broad smile?
Maybe that class of rictus answers to physics, rubrics
about plunging in and through the territories of the air.
If he had forgotten that men are routinely Clark Kent,
serial sadness autographing their faces, maybe he felt
equipped to acknowledge what can only end, ending.
Maybe the cars on a bridge in Minnesota are lovely
and more or less part of the Beautiful, regardless.

Imagine him in the act of crossing busy US 1,
a silver shopping cart to slow the murmuration.
See the heat shimmers above the road surface.
See a Maserati swerve. Hear a Bentley brake
hard enough to make the muscles of the heart
speed up. In no time, he is parking the object
on a trash can by a double-door to a Publix.
By the pink-flamingo-themed lottery posters.
Why did he take it? Maybe the eyes called up
long rows of tombstones. His own dear dead
or their histories. One witness says he used it,
the skull, like a hand puppet. One said it stank.
A woman recently emptied of a miscarried son.
She called. And so now a cruiser spills a cargo
of sheriffs in their Ray Ban Aviator sunglasses.
Later that day, another part of the neighborhood,
a van is stuck in drifts and mangroves bordering
a strip club. Under night-marching moon and stars,
the doorjamb of the van hemorrhages arterial-red,
the factory-painted truth that our rough home
is limbed with death in the best of weather. 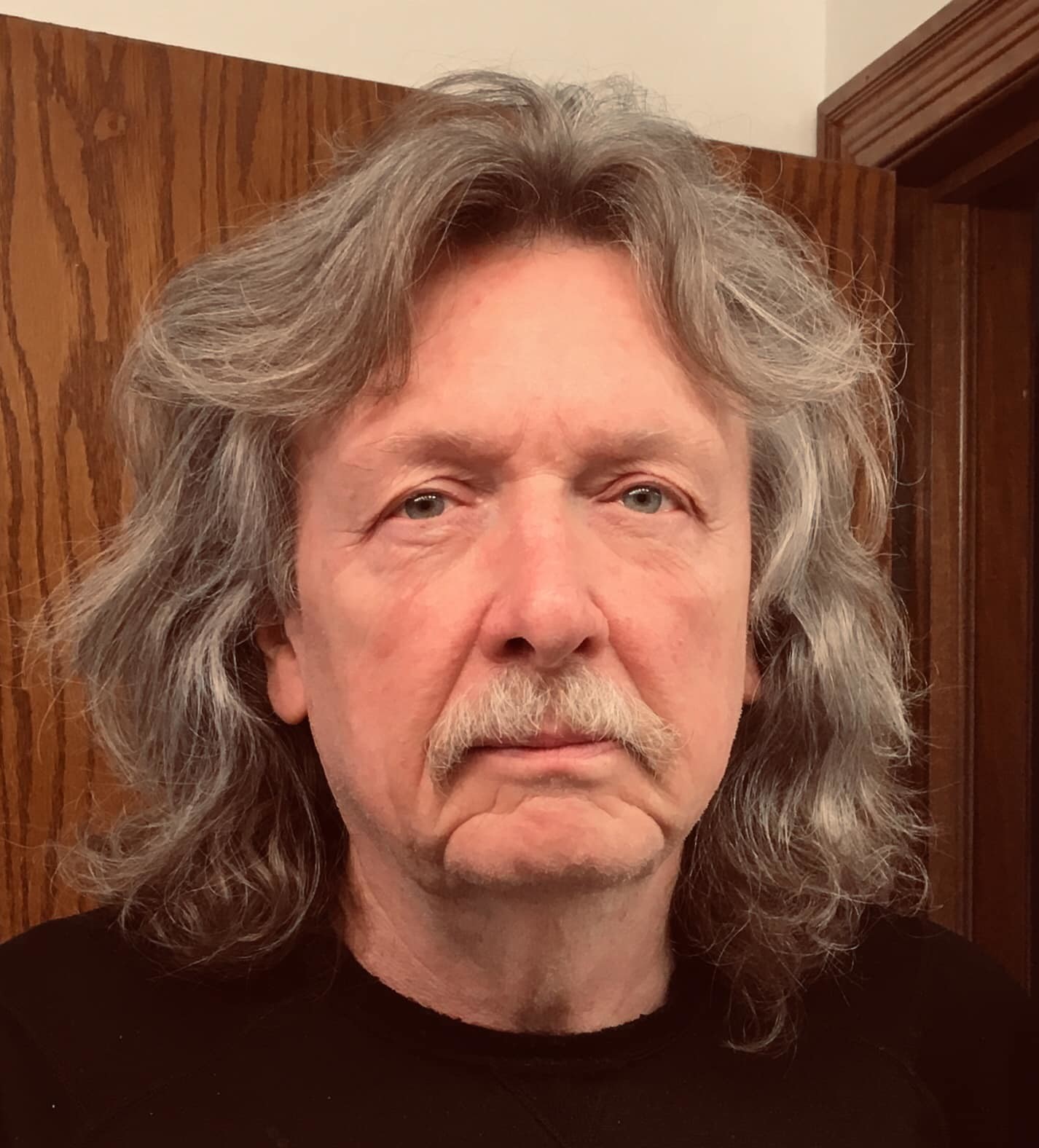 Roy Bentley, a finalist for the Miller Williams prize for Walking with Eve in the Loved City, has published seven books; including, most recently, American Loneliness from Lost Horse Press. His poems have appeared in One, New Letters, Shenandoah, Crazyhorse, Blackbird, The Southern Review, Prairie Schooner, and Rattle among others.