Converted by the Spanish fathers
centuries before, the village fishermen
rowed homeward with their harvest, needing nothing
but the bright sea-girdle round the island.

The savage mind, the document proclaimed,
knows nothing of the future, lives for now,
will follow what we say like children,
so makes a reasonable subject for experiment.

In nineteen-fifty-four the blinding cloud rose skyward
into a shining terror carried by the firebird,
migrated southward on the shifting wind.
Villagers swept powdered ash from clothes and skin.

On Rongelap, long grasses cover whitewashed
headstones carved with crosses in the yard
surrounding their small chapel with its pearl-colored walls.
Vines of the wild grape now veil the doors.

Note: On March 1, 1954, the U. S. Department of Energy conducted the Bravo test in which they detonated the largest atomic bomb ever created–fifty megatons–on Bikini Atoll in the Marshall Islands, knowing the winds had shifted and would carry radiation toward Rongelap and Maggallett Islands one hundred miles to the south whose 20,000 inhabitants were described as “savages” in government documents.  Rockets carrying warheads were called “birds” by engineers.

In all accounts, gods strove with gods
And rearranged each other’s fate.

In all the higher tragedies
The hero knows himself too late. 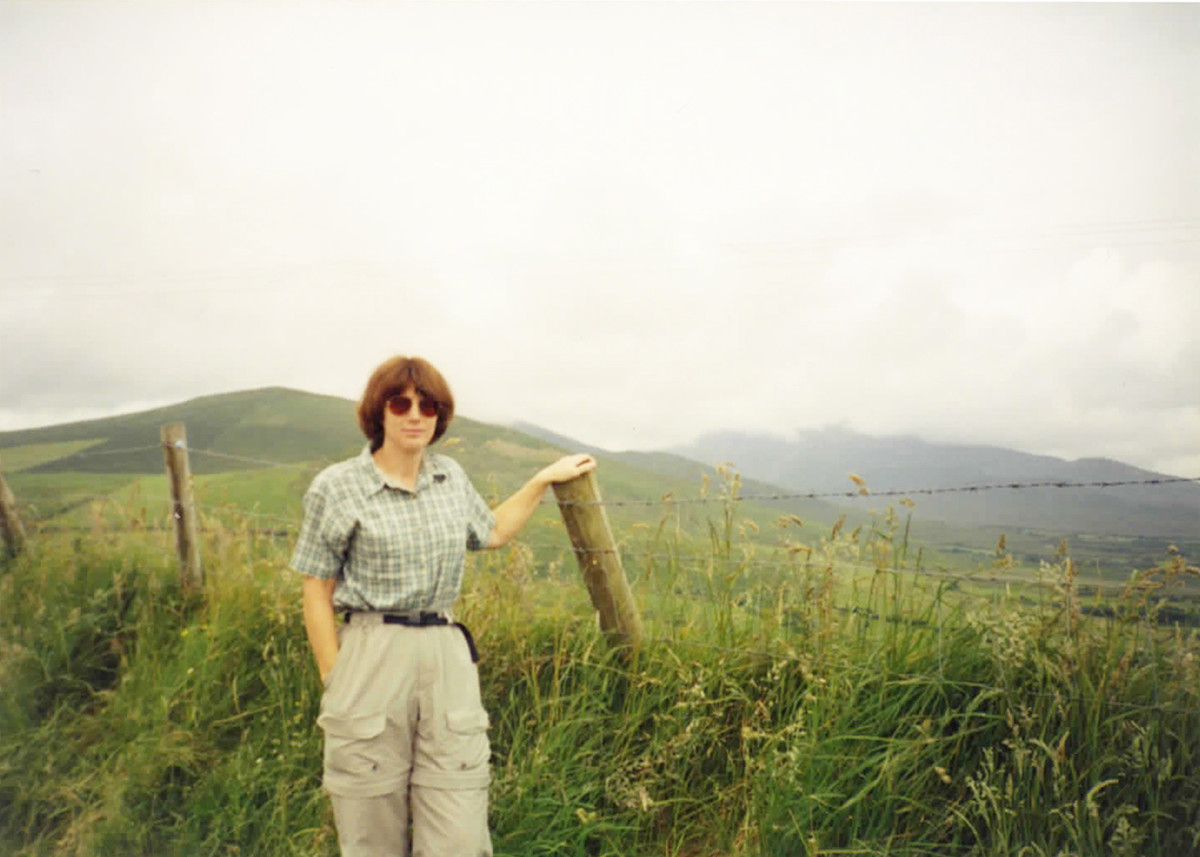 Deborah Fleming is author of two collections of poems, Morning, Winter Solstice (2012) and Into a New Country (2016); two chapbooks, Migrations (2005) and Source of the River (2018); a novel, Without Leave (2014), winner of the Asheville Award from Black Mountain Press; and a nonfiction collection Resurrection of the Wild:  Meditations on Ohio’s Natural Landscape (2019).  She has also published four volumes of scholarship on Yeats, Jeffers, and Synge.  Winner of a Vandewater Poetry Award and grants from the National Endowment for the Humanities and National Council of Learned Societies, she has had three poems nominated for the Pushcart Prize.  Currently she lives on a farm in northeast Ohio with her husband Clarke W. Owens, also a writer.