What shimmers ahead in the calendar
is the Dodge extended cab pickup
with faded blue paint, dent in the tailgate

though it still closes, and weeds
now higher than the hubcaps
that was a good deal, surprisingly low mileage

while he was up north working in the patch
then never returned for it
Sell it, he wrote, Keep the dough, 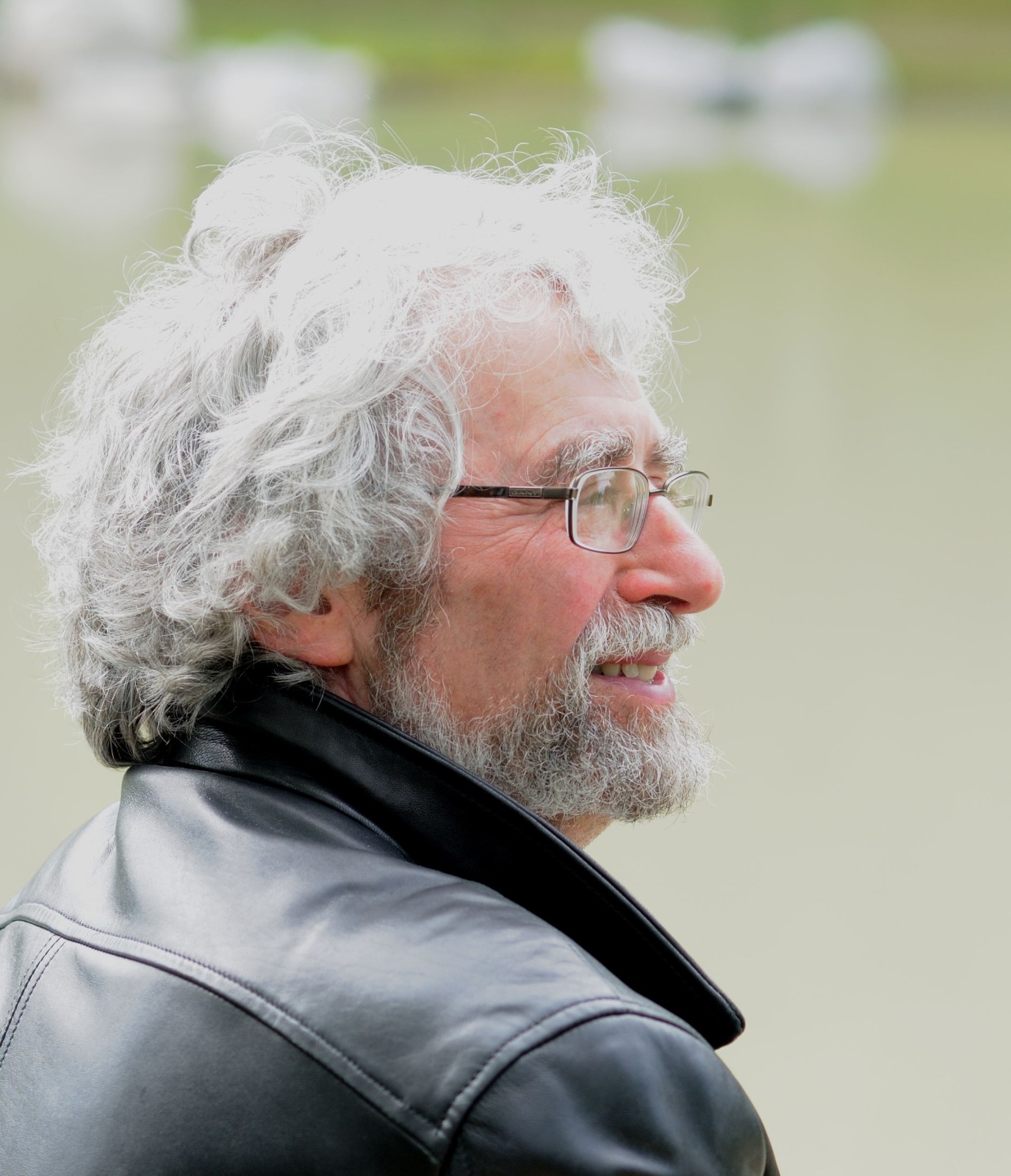 Tom Wayman’s selected essays, If You’re Not Free at Work, Where Are You Free: Literature and Social Change (Guernica Editions, 2018), was a finalist for the Poetry Foundation’s 2019 Pegasus Award for Poetry Criticism. His recent poetry collections include Built to Take It: Selected Poems 1996-2013 (Spokane, WA: Lynx House, 2014 ) and Helpless Angels (Saskatoon: Thistledown, 2017. Poems of his most recently appeared in Poetry and The Hudson Review with acceptances from I-70 Review and Poetry East. Since 1989 he has been based in the Selkirk Mountains of southeastern B.C. near Nelson. www.tomwayman.com