“This is just the place of hurting”
was their second slogan, or the second part
of the slogan. But they seldom said it,
and it didn’t appear on their signs,
which were quirky variants
of what the little End-Is-Near
cartoon cliché holds. And their robes—grey-brown
(people started calling them “pigeons”),
rope-belted, hooded; sandals—were his too.
What they preached wasn’t exactly The End,
and you couldn’t call it preaching:
they were polite, soft-spoken, unforthcoming,
let you talk as long as you wanted—
which got across the idea
they had nothing better to do; agreed
with everything you said, then made their case
(the “Universal Con”) in very
few words. Christians counterpicketed
and beat them up (God was part of the con).
The Right despised them – too many colors
in those pavement-colored robes. The police
really hated them (older cops
recalled hippies). When clubbed or kicked
they ran and were mocked (though one of them,
in a much-filmed incident, looked back and cried,
“It’s sensible to run!”). When one lay bleeding,
if they could talk they’d cough out,
mildly, that second part of the slogan.
But what they mostly said and had on their signs
was “Remember, this isn’t the world.” 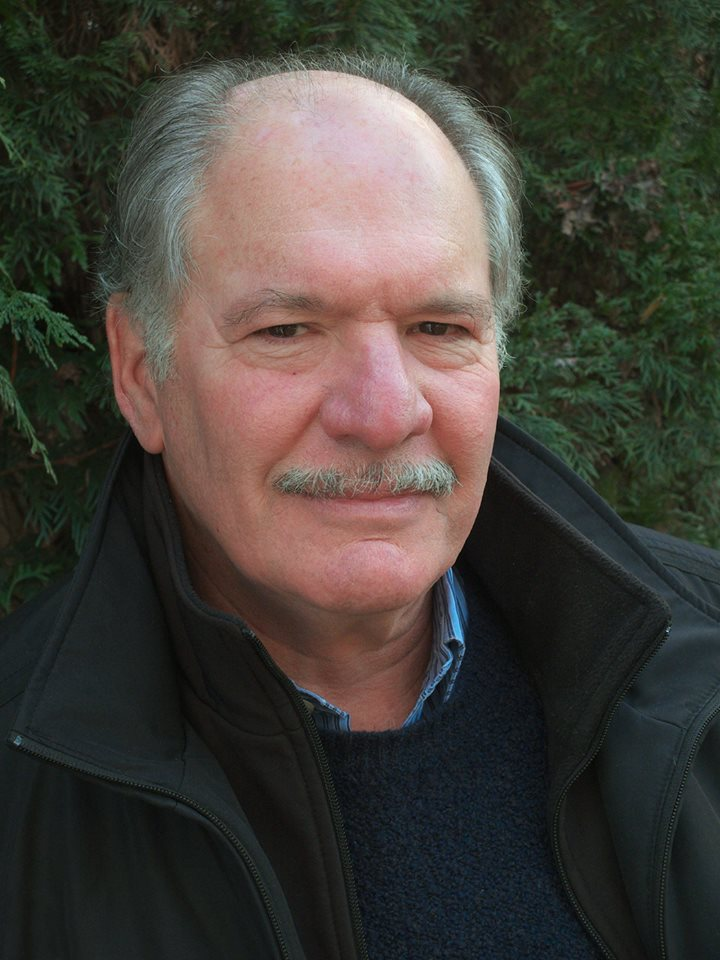 Fred Pollack is author of two book-length narrative poems, The Adventure and Happiness (Story Line Press), and two collections, A Poverty of Words (Prolific Press, 2015) and Landscape with Mutant (Smokestack Books, UK, 2018). Many other poems have appeared in print and online journals. Pollack lives in Washington, DC.