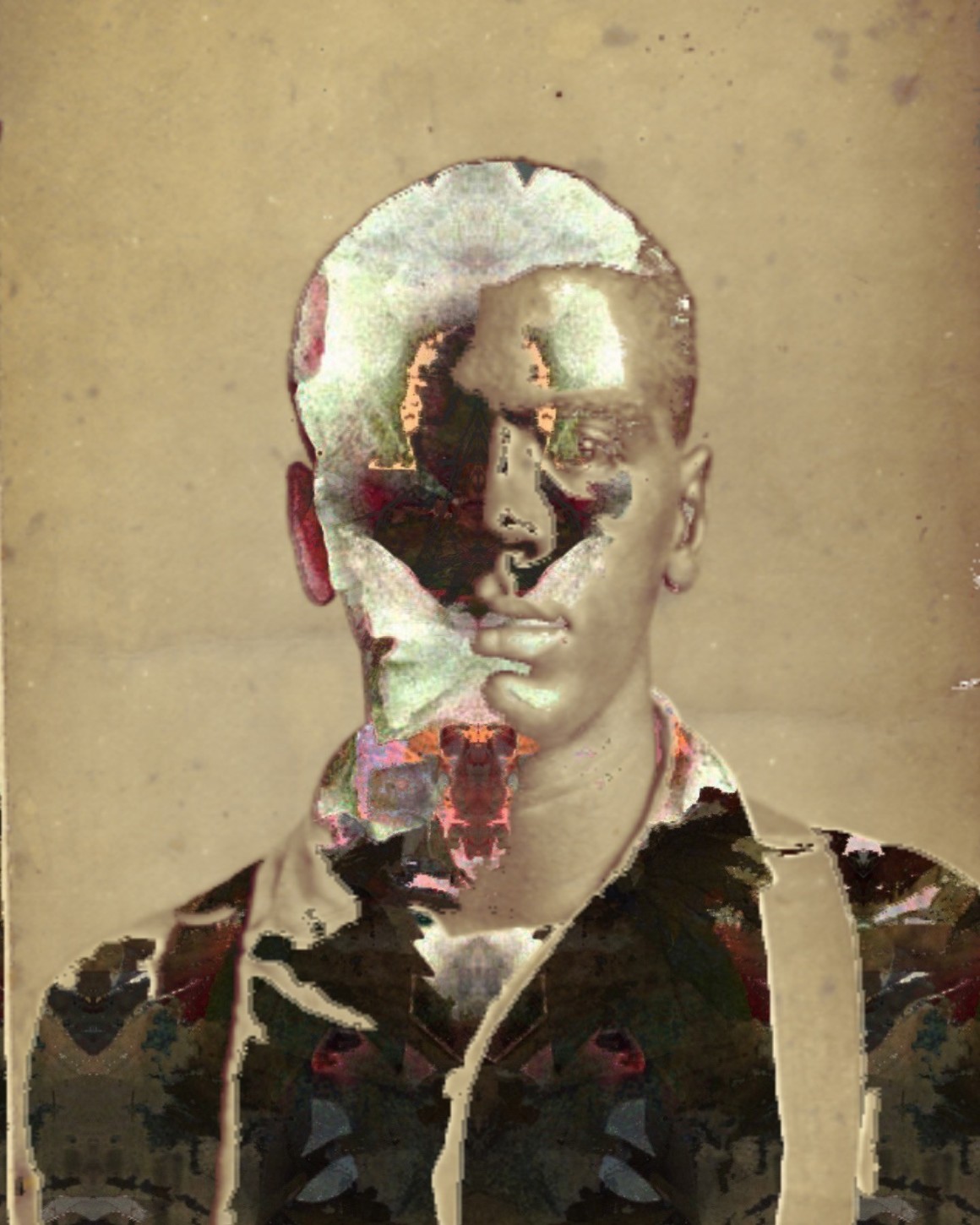 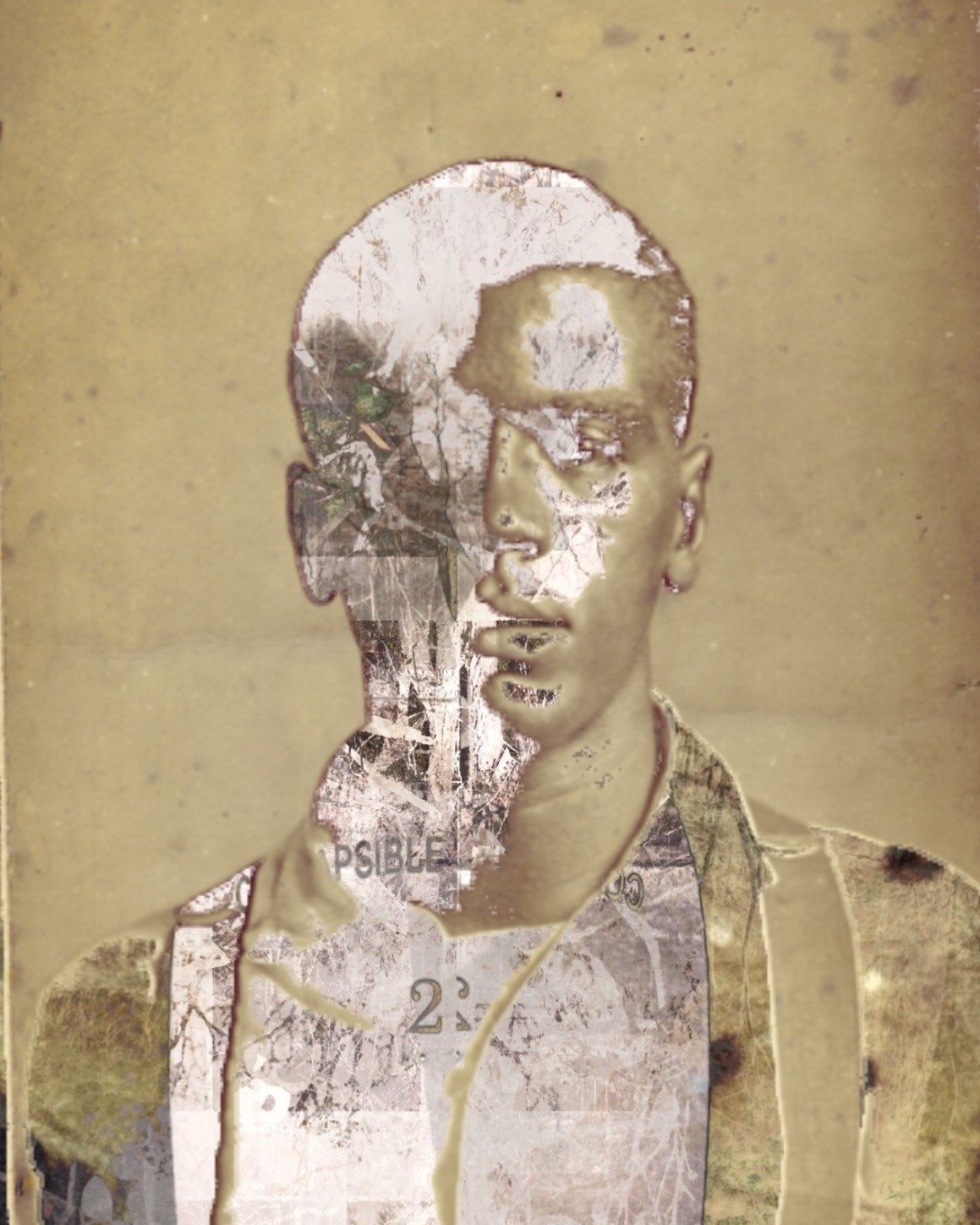 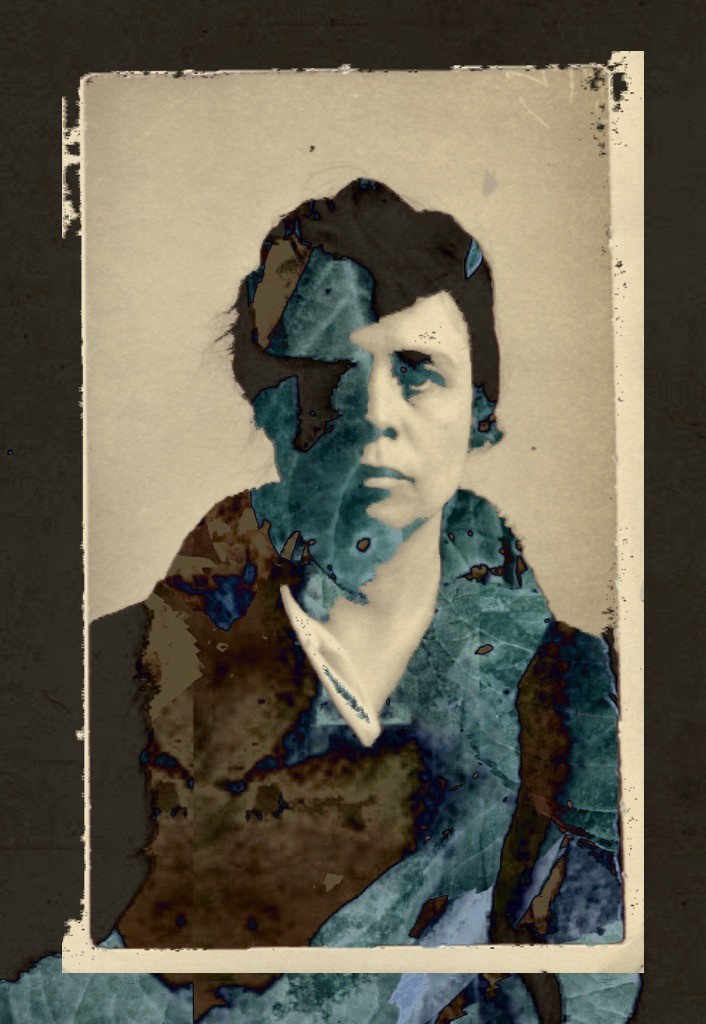 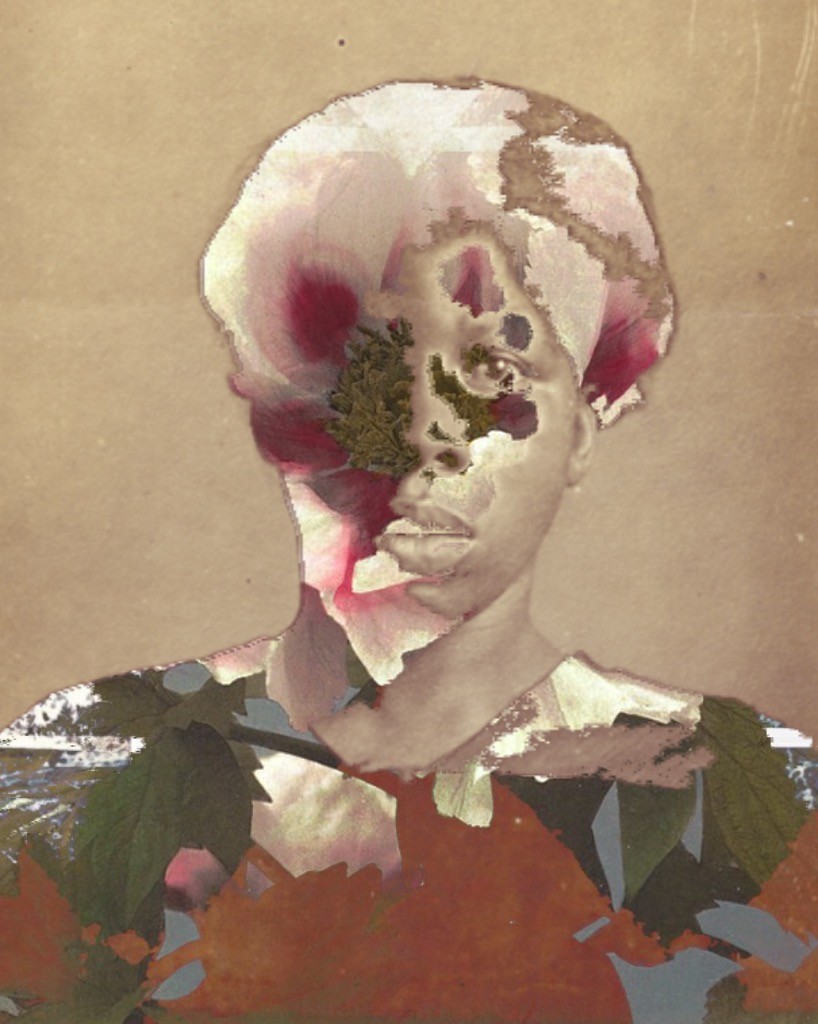 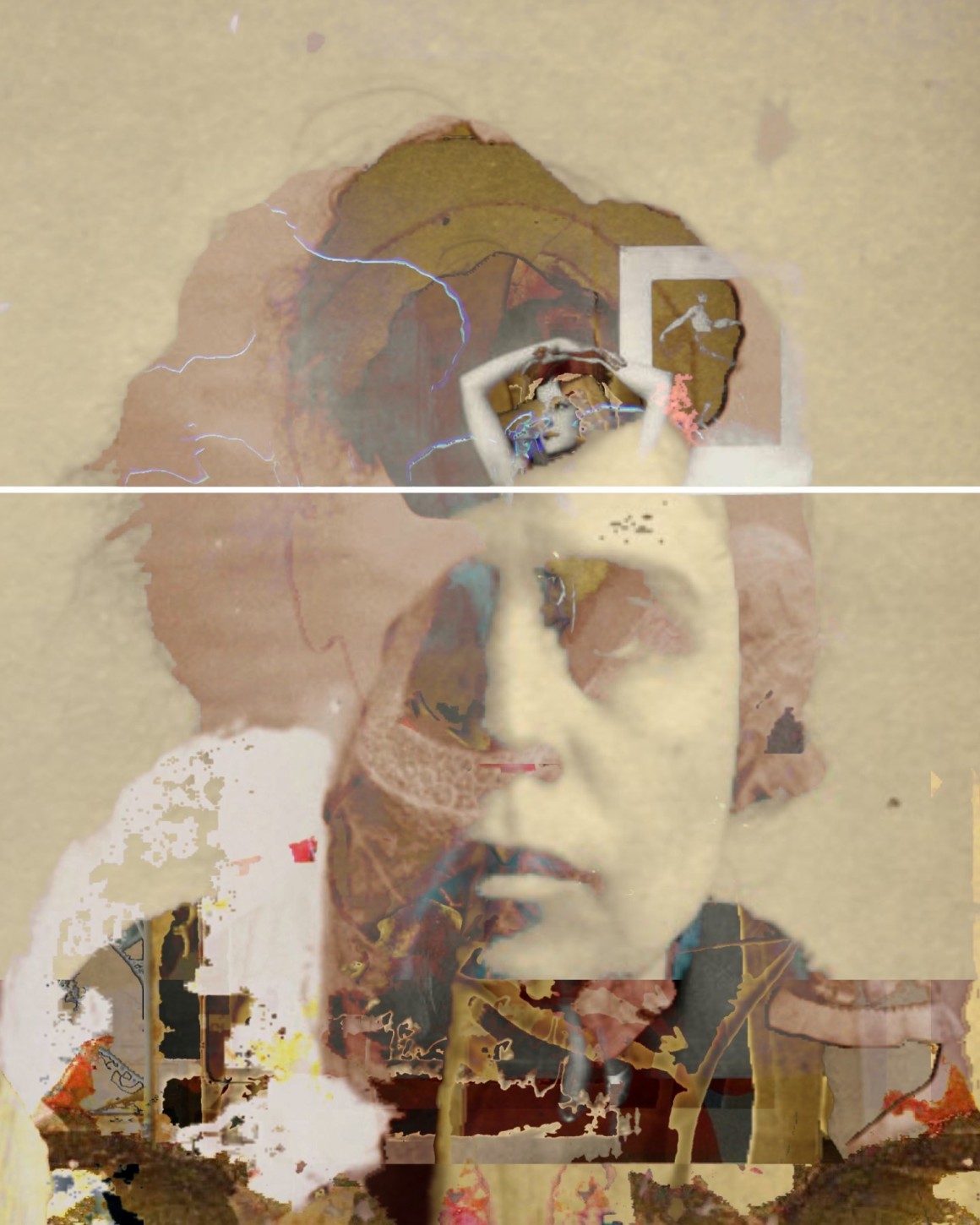 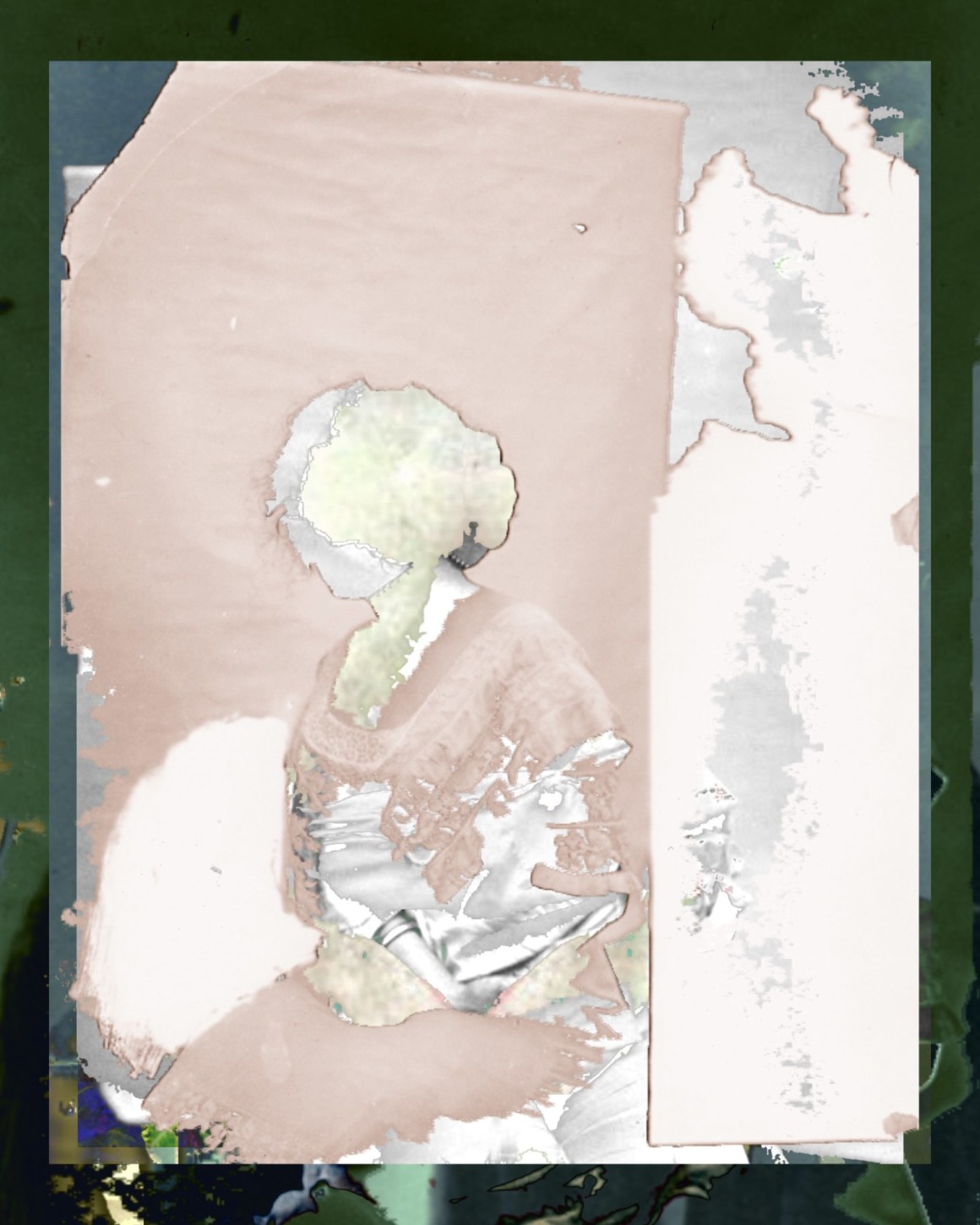 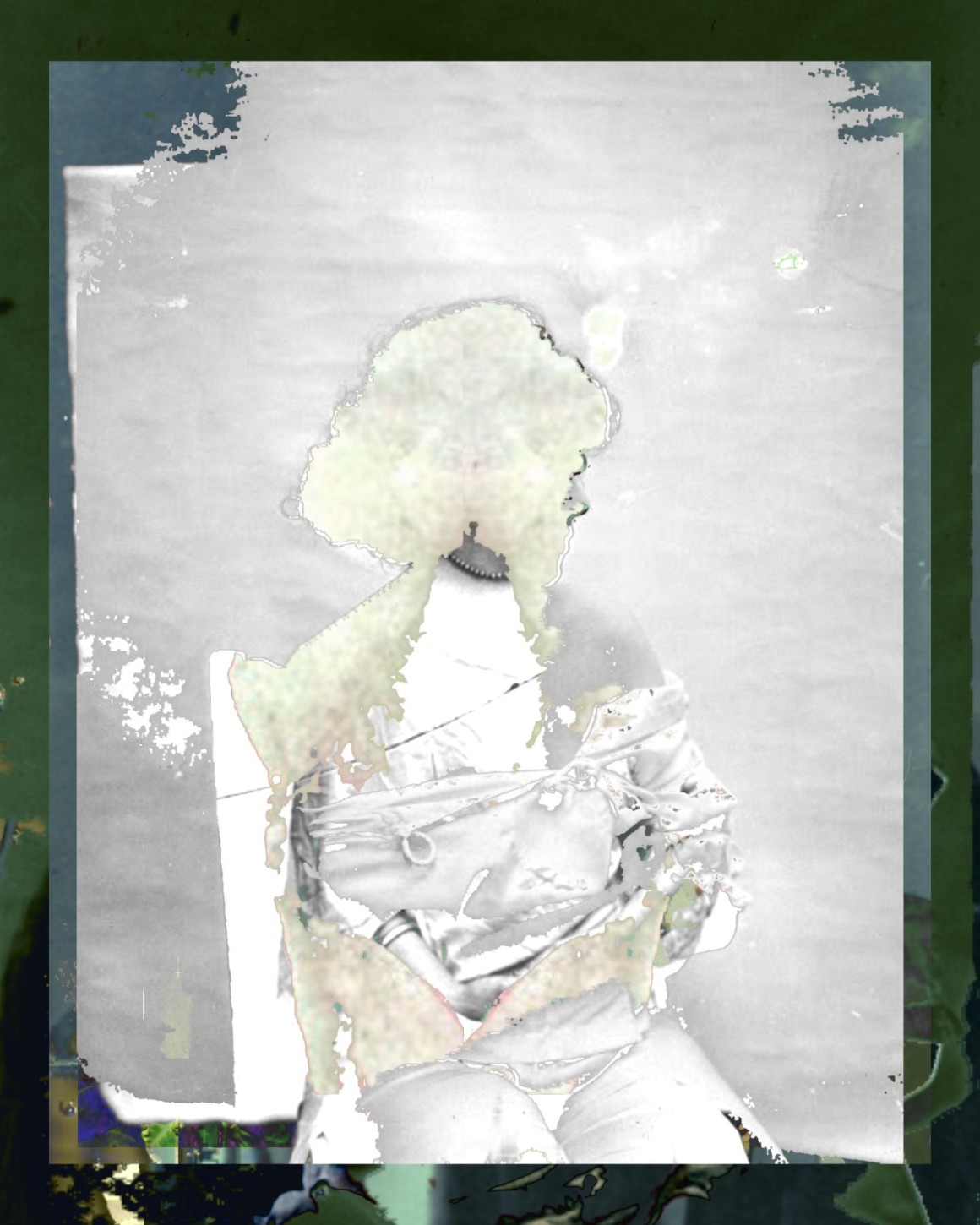 This series of manipulated digital images arose out my teaching a course entitled Art & Identity in New Orleans at Sweet Briar College. My students and I read and discussed works of literature such as Kate Chopin’s The Awakening, Tennessee Williams’ A Streetcar Named Desire, and Walker Percy’s The Moviegoer, identifying the ways in which people of color exist only on the margins of these classic works. We then read Natasha Trethewey’s Bellocq’s Ophelia and poems by Brenda Marie Osbey, and we examined the distinct and original creative expression of New Orleans’ jazz and brass band musicians, Mardi Gras Indian tribes, and Social Aid and Pleasure Clubs.

These “Portraits" began with archival photos of early 20th century mug shots taken in New Orleans, my hometown, and include echoes of Bellocq’s portraits of the prostitutes in Storyville. My aim was to capture something of the interplay between art and identity. 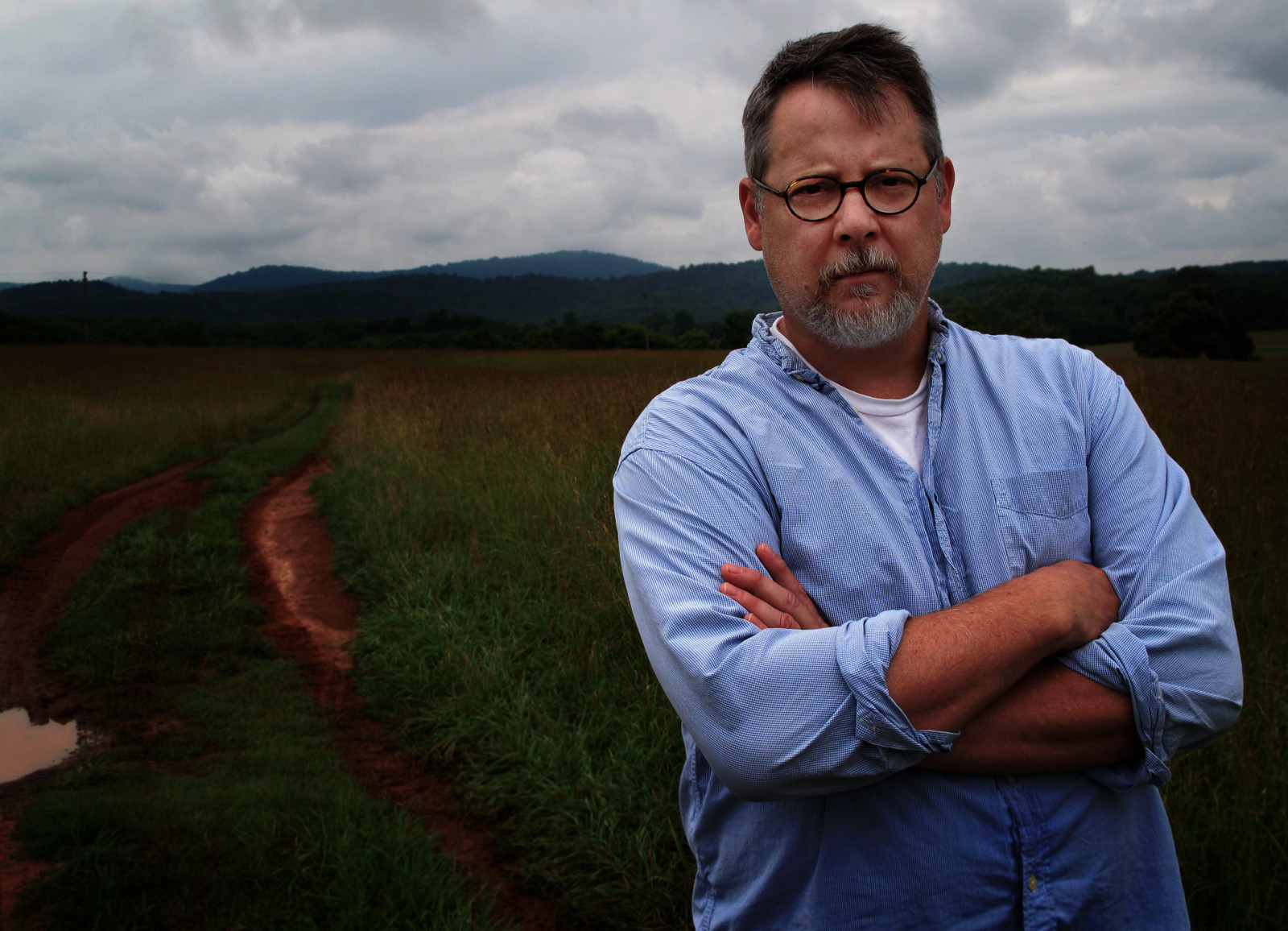 Born and raised in New Orleans, John Gregory Brown is the author of the novels Decorations in a Ruined Cemetery; The Wrecked, Blessed Body of Shelton Lafleur; Audubon’s Watch; and A Thousand Miles from Nowhere. His honors include a Lyndhurst Prize, the Lillian Smith Award, the John Steinbeck Award, a Howard Foundation fellowship, the Louisiana Endowment for the Humanities Book of the Year Award, and the Library of Virginia Book Award. His visual art has been displayed in individual and group exhibitions and has appeared online and in print in Hayden’s Ferry Review, the New England Review, Flock, The Brooklyn Review, Gulf Stream, Abstract: Contemporary Expressions, and elsewhere. He is the Julia Jackson Nichols Professor of English at Sweet Briar College in Virginia, where he lives with his wife, the novelist Carrie Brown.