Heresy of the Figures

Perhaps the mother had nudged him
to flee the coop, to play a bit
on this supposedly new day.
Or perhaps the mother forbade him
to go, and he went anyway, like a scavenger,
to bring back bread and meat.
But of course it was the day, so clear and necessary.

The foreign correspondents will miss
what really happened and file it down as just
one casualty on the first day of the latest cease fire.

And the rest of us do not do much
better, calling the snipers animals
and the hawks morally responsible.
These are our baser instincts,
our world in black and white
as if we were not all cardinal.

For the inventory of my father’s desk,
the intersection of retirement and dementia,
we (my brother Paul and I)
began our excavations with the clot of color
photocopies from the all-in-one printer
my mother regretted until the day she died.
In that we found:
(1) at least thirteen copies of his Oma’s portrait,
still in its intricately carved wood frame,
each of them dated and initialed LMD;
(2) at least sixteen copies of the copies,
with sticky notes signaling—"Oma, Very Old"—
and, under those,
(3) copies of lists,
copies of menus from competitors,
and the menus themselves, all stolen in his jacket;
and, under those,
(4) three undated copies of his face,
his face smashed against the all-in-one’s glass,
copies that miraculously captured his old eyes,
the prankster ones
now intermixed amidst
(5) the dozens of labels he excised
like tumors from boxes and cans,
(6) some antique scissors,
paper clips and rubber bands once housed neatly
in the bottoms of milk jugs;
and beyond that debris,
(7) five silver dimes, three quarters,
six Buffalo nickels, three two-dollar bills, and
(8) a savings passbook from 1943
dated 2-27-2006, and then
(9) his self-inking date stamp, two old refills, and
(10) his billfold with
(11) the photocopied driver’s license
he somehow used to fool airport security.

And then we unearthed the proof
of what we weren’t even looking for:
(12) a black and white Polaroid of Paul
circa age 8, Paul standing in front
of Aunt Cloe’s black boat of a car.
(She loved Paul. We loved her Polaroid,
loved hearing her count out the seconds
between the processing steps,
loved the squeegeeing on of that last
but wonderfully smelly glossy coat.)
Yet plastered over Paul’s face was
(13) a sticky note,
not to identify Paul,
but to say,
"Save!  Lynn’s elbow and leg."
Were it not for
(14) a second note (a sticky arrow),
we probably would have missed it,
(15) me, well,
part of an elbow and leg
barely nosing in with the right edge.

Excerpts from "Stations of the Moon"

Cabbage
The moon is in cabbage:
hundreds rowing up the hillside
toward the great one,
whispers of luminosity
from the ventriloquist of light.

Skunk
The moon is in skunk kill:
dozens incensed by unholy traffic,
martyrs of repeated crossings.

Potbelly
The moon is in potbelly:
white hot, distended, exceptional,
a cow great with calf,
as if about to deliver us
our greenest desires—
not the gaseous longings
of that grassy chum.

Drag
The moon is in drag:
from here, the man’s a woman,
from there, the woman’s a man.

Our moon,
and it is engendering
the other

discussions:
matters that scary-craze
the inwardly nearsighted
to wax up their waning,
convexed notions.

In the two months since my neighbor screamed
through the exhaust in their garage,

toward his wife's ears, but also into my living room
that he wanted to kill himself,

toward his dog and into my bedroom
to, "Come. Come back. Come back in,"

that I am any more relieved,
not able to tell 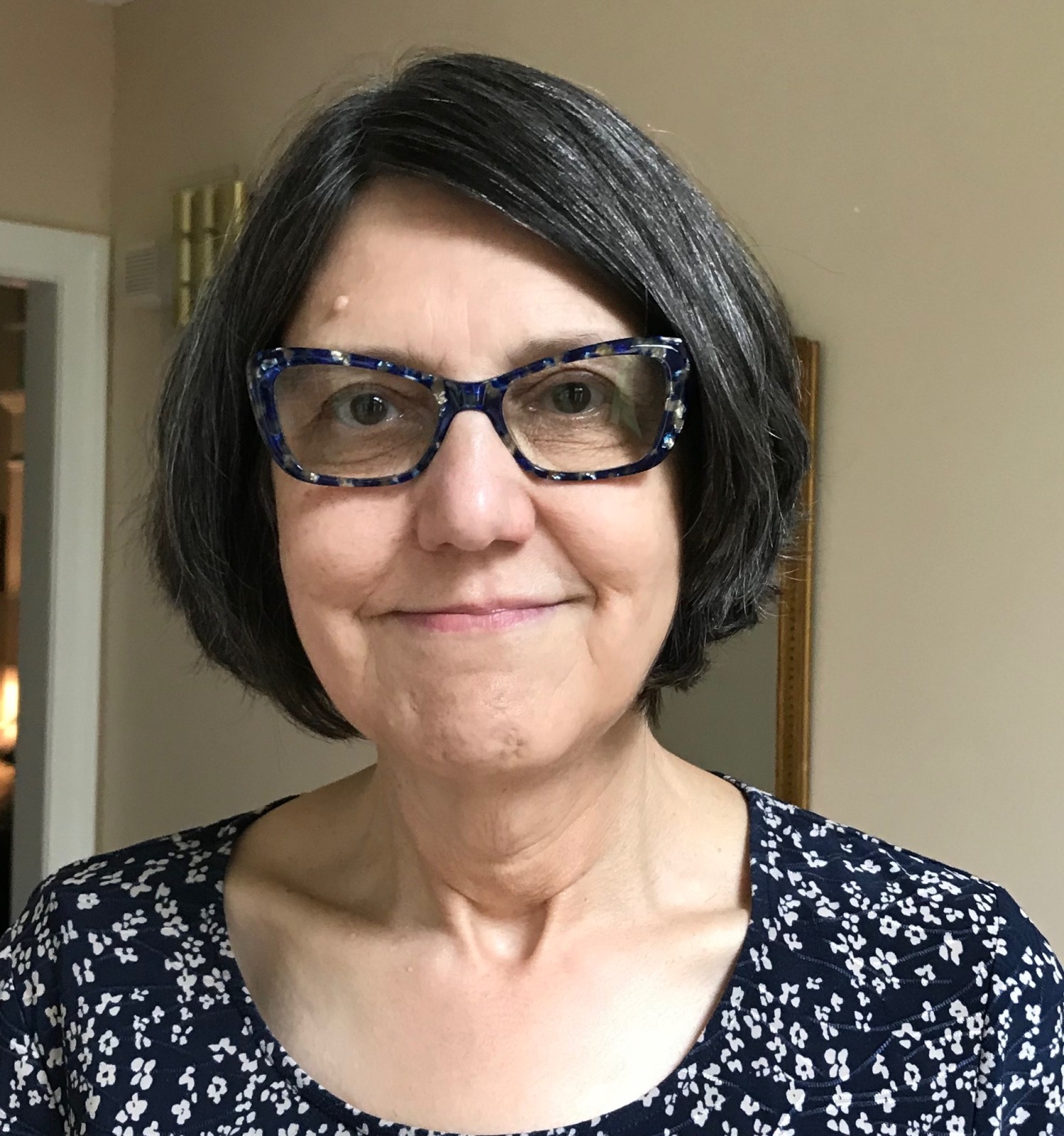 Lynn Doyle is an associate professor of English at Appalachian State University.  Her first book of poems, Living Gloves, was published by Dutton as part of the National Poetry Series.   Her second, Undoing Undone, is forthcoming. Her poems have appeared in anthologies and numerous periodicals, including The Paris Review, The Virginia Quarterly Review, Shenandoah, DoubleTake, The Western Humanities Review, and the Poetry Daily website.