In the spectacular town where I live, the sun offers
forty-two medicines every hour and I’ve
never been somewhere

as intricately cinnamon or poised. Most people here talk
of planets and divisions
of retrograde. We all need excuses. I don’t

have even limited knowledge
of astrology, so I just now Googled
and learned the sun controls ego and self, and today

about bank details as he jiggles
cold keys. My sweetest left him an invoice and Sorry, I’m done
with this attitude in the perfect cursive

he’s used since fourth grade, then got in his truck and went
to the corner for fuel. Saw a homeless man squatting
in a small diameter with a gas can

and guitar, a grin. My man filled that little tin tank
and drove Carl across the street. Carl wants to start
a circus, my sweetest tells me, and I think we all want

to conjure new ways to loop
from daily rituals, the muscle of pandemonium
and anger surrounding our heavy times. Want bold

enchantment, the sugar of thickened color. Across town, right then
I was at the gym: left, right, obedient
core, and after, in the locker room, talking easy

to a woman changing into a robin’s egg
blue swimsuit. We savored tales of the waists
of our gardens, my slow timid

aspens with their tiny gold bells. She said she had extra Theves
poplars and do I want them. Yes, I want them, I
said, because I need tall

and stable in this life. After all, isn’t there always a cannon
of news? To evade it, I again go online
learning what seems ridiculous: ranks

of sentences. Declarative, imperative,
interrogative, exclamatory. The very substance
of dare, of wound, beginning. No one knows

which bends the most. In my rural village, a neighbor is selling
tiki torches (10) and bottles
of fuel; someone else has a picture of multiple

tires on Craigslist. Everyone is selling
something to someone. Everything is switching
hands. Did you know there is new violence

in Gaza, people throwing burning tires and rocks? How we tell time
has a perimeter. Around us, shifting
performers. An open air prison. Filled with its sentences. 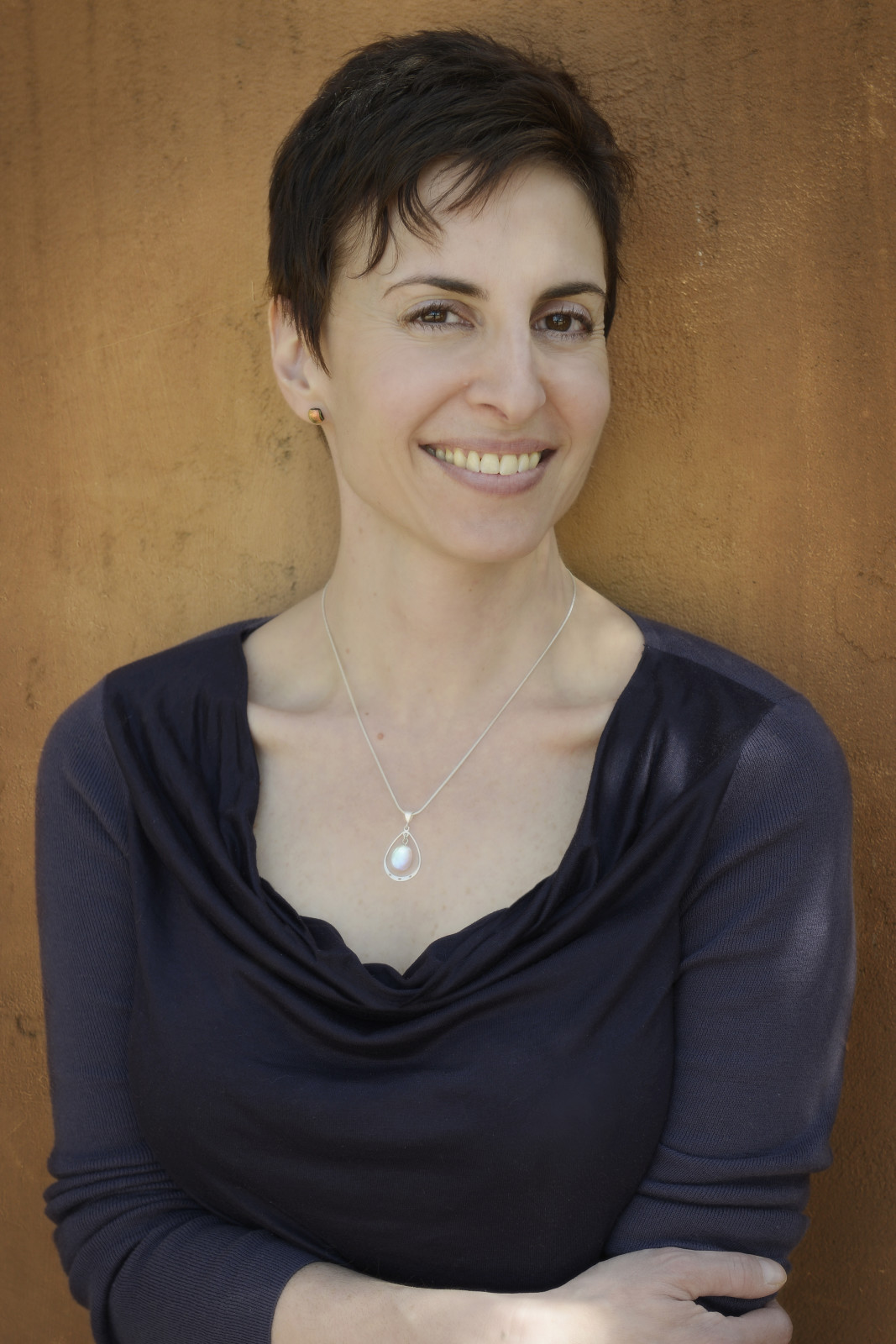 Lauren Camp is the author of four poetry collections. Her poems appear in Witness, Western Humanities Review, Poet Lore, World Literature Today, and in the anthologies Ghost-Fishing (University of Georgia Press, 2018) and 12 Poetas (Ediciones La Herrata Feliz, 2017). She is the recipient of the Dorset Prize, a Black Earth Institute fellowship, residencies from Willapa Bay AiR and The Taft-Nicholson Center, and a finalist citation for the Arab American Book Award. Her work has been translated into Mandarin, Turkish, Spanish and Arabic.