What the Bookkeeper of Auschwitz Knew 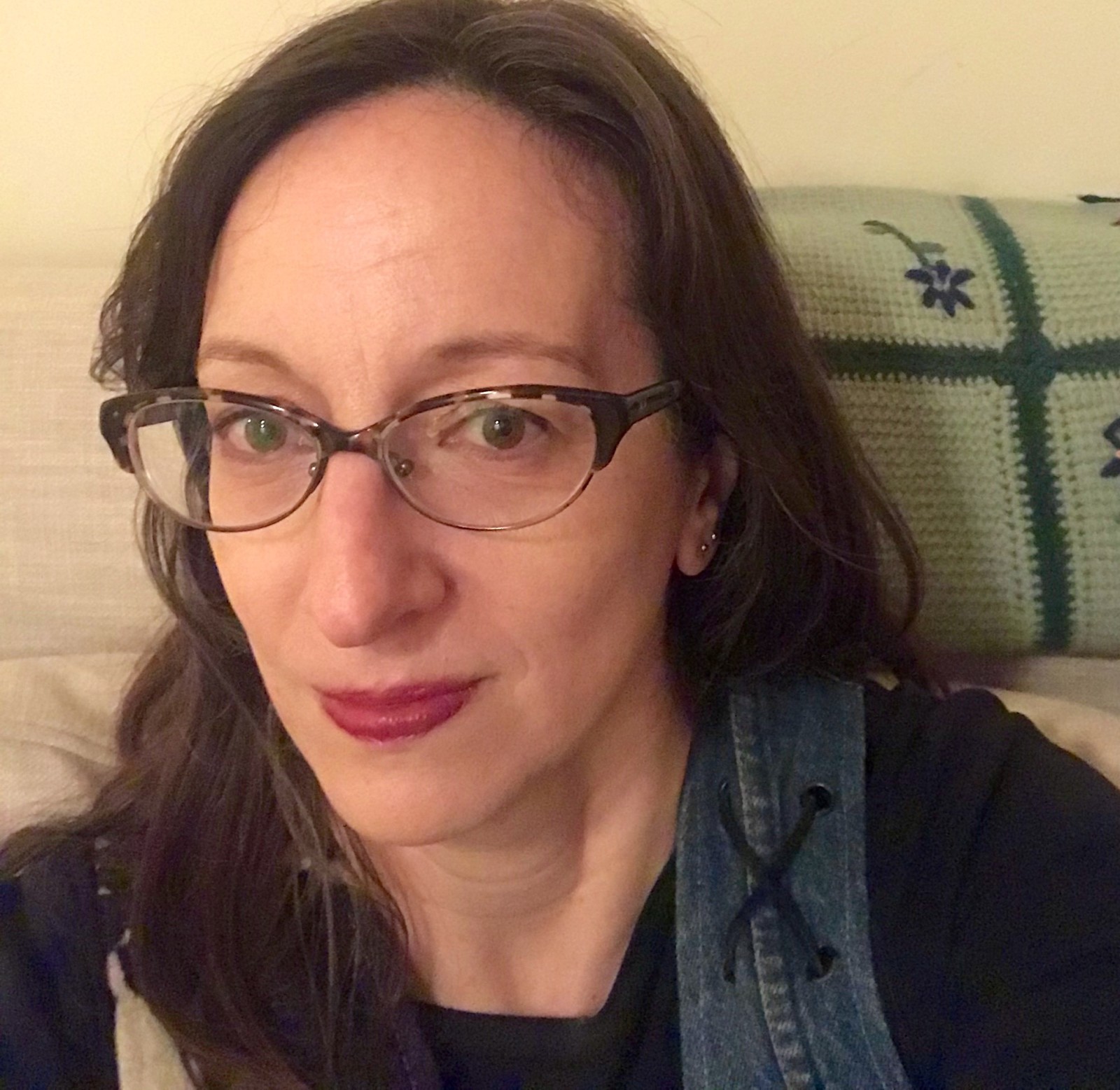 Meisha Rosenberg is an award-winning nonfiction writer published in AlterNet, Salon, Bitch, Print, the Women's Review of Books, Literary Mama, the Saranac Review and others. She has poetry appearing or forthcoming in the Connecticut River Review and Caesura. She earned an MFA in writing from New York University, and a BA in English from Reed College and has taught creative writing and literature at the college level. You can find out more at: https://meisha-rosenberg.squarespace.com/.