Verses three, four and six from 'Of the Country, The City, The Sea' 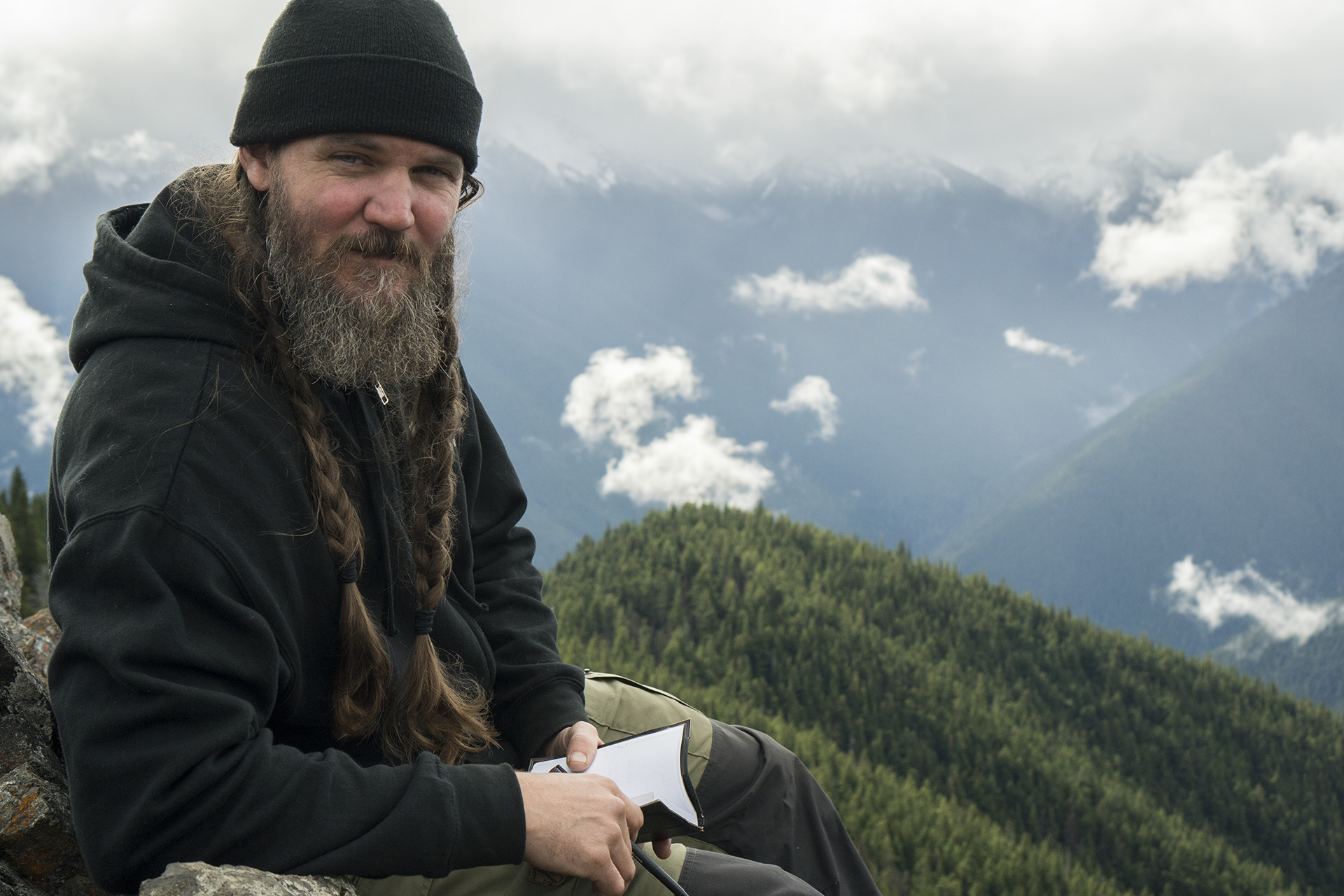 CM Downes has traveled the high and low places of the world, learning, writing, and teaching. He resides in a humble cabin that he and his wife built and share with their little red dog, Turkey. Downes received the Allegheny Review’s 2013 Poem of the Year (chosen by Sarah Arvio) and a Reynolds Award from Nota Bene (2011). He earned an MFA in Poetry from Seattle Pacific University, and he is a regular feature in the Pacific Northwest.