This poem is in the style of a Golden Shovel, but instead of using a poem, the last word of each line in total comprises a quote from German-born diarist and Holocaust victim, Anne Frank

“It's difficult in times like these: ideals, dreams and cherished hopes rise within us, only to be crushed by grim reality. It's a wonder I haven't abandoned all my ideals, they seem so absurd and impractical. Yet I cling to them because I still believe, in spite of everything, that people are truly good at heart.” – Anne Frank

This poem is an adaptation in the style of a Golden Shovel, but instead of using a poem, the last word of each line in total comprises a quote from murdered human rights activist, Marielle Franco. Please note that the title of this poem is the title of the last event Marielle Franco attended in Rio de Janeiro before her assassination hours later. In English it translates to “Young Black Women Moving (Power) Structures” 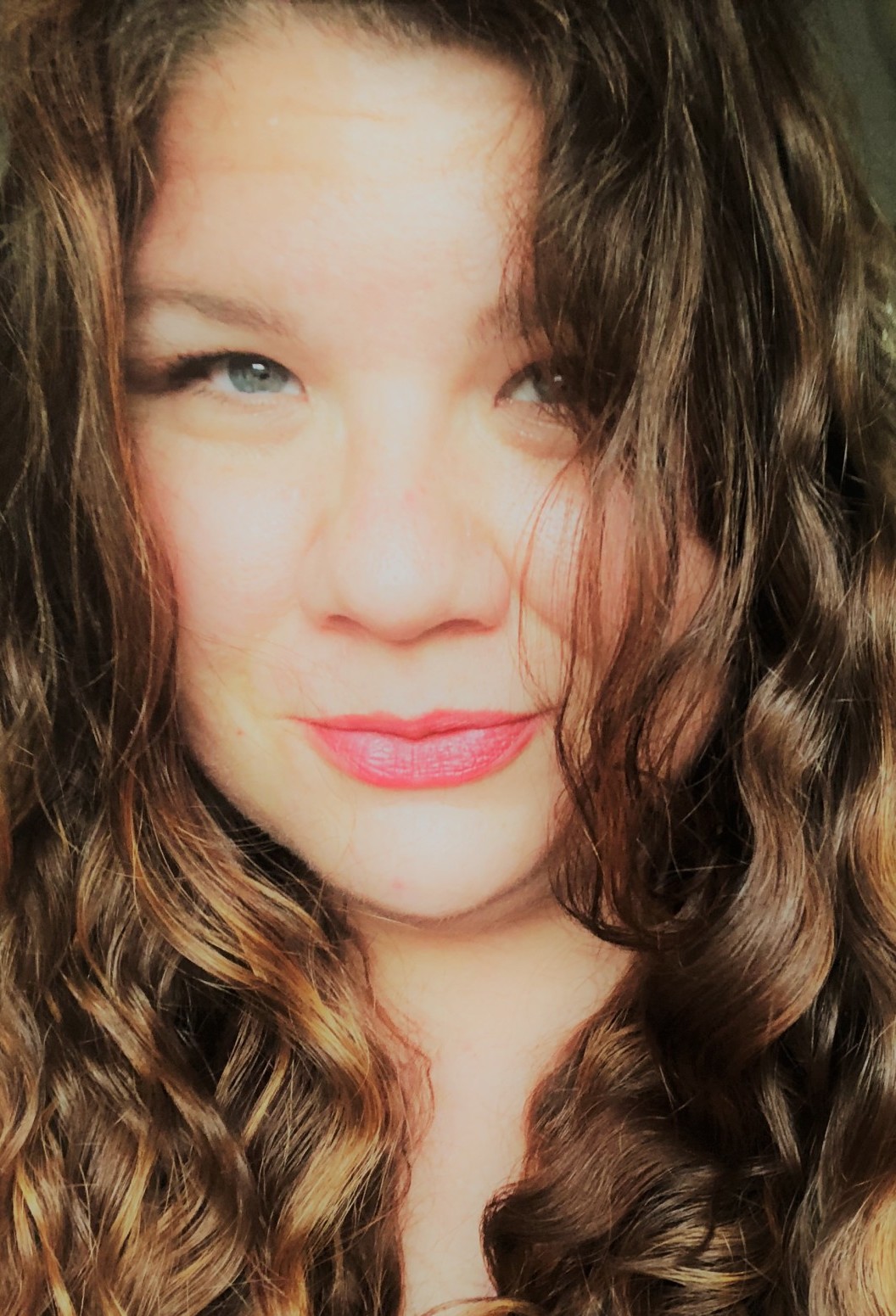 Mikaela Curry is a published poet, performer, and community organizer living in eastern Kentucky where she founded and currently manages a community poetry organization. She regularly performs spoken word poetry driven by her passion for equity, inclusion, environmental health and social justice. She holds advanced degrees in biological sciences and has worked as an environmental specialist, consultant, conservationist, and researcher. Her poetry has been featured in a variety of publications, and she is currently a featured poet with the Women of Appalachia project. www.mikaelacurry.com.