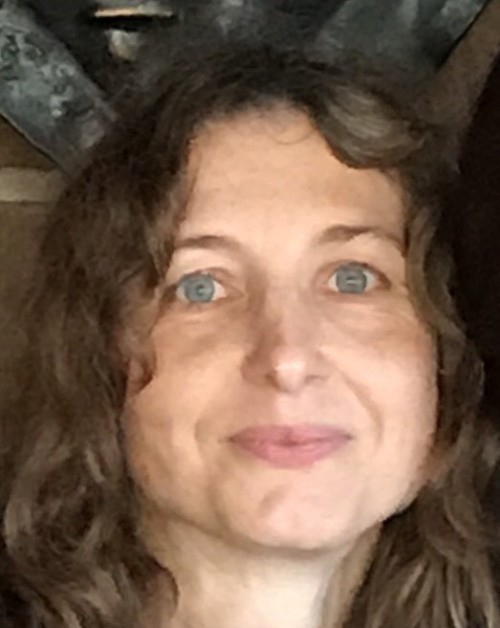 Elizabeth Diebold is a poet and woodworking artist currently residing in Amherst, MA. Her poetry has appeared (under former surname Levitski) in the Cimarron Review, Prairie Schooner, Southern Poetry Review, as well as previously in Cold Mountain Review, and others. She also has new work in or forthcoming in the North American Review and Third Coast.