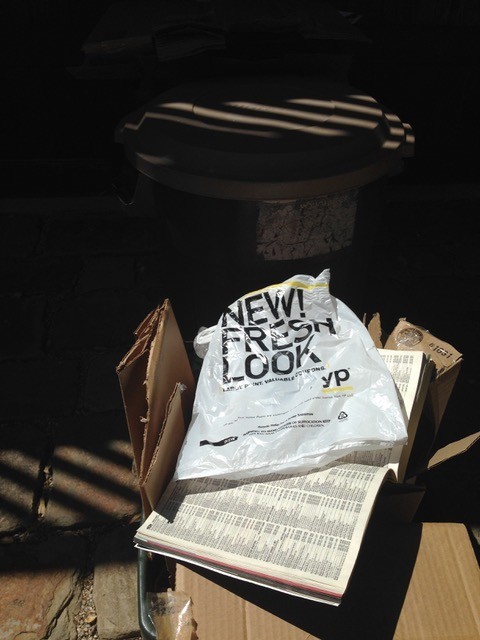 Each summer and winter, hither and yon, block after block, I spy white plastic bags. You know the kind which emits toxic fumes when burning, or around forever in landfills with four hundred million spoiling the Atlantic alone for mammals to mistake as yummy sea nettles or jellyfish before they just suffocate. Which isn’t the only obscenity getting us going: inside every waste dump sits thick as a brick decrepit Yellow Pages no one has opened since my unlovable Harvard housemate Al Gore I played 8-ball with invented the Internet -- we’d be better off if the directory still were a huggable tree. 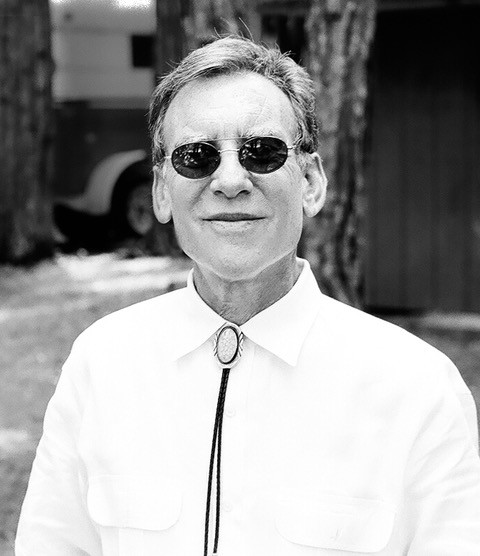 Gerard Sarnat received university educations at both Harvard and Stanford, has worked in jails, help build clinics for the marginalized, been both CEO and Stanford Med professor, and has been married for 50 years and had three children and four grandchildren thus far. He has won the Poetry in the Arts First Place Award plus the Dorfman Prize, has been nominated for Pushcarts, and has authored four collections: HOMELESS CHRONICLES (2010), Disputes (2012), 17s (2014) and Melting The Ice King (2016). Selections from these works have been published by Oberlin, Brown, Columbia, Johns Hopkins and in Gargoyle, American Journal of Poetry, Main Street Rag, MiPOesias, New Delta Review, Brooklyn Review, Los Angeles Review of Books, Voices Israel, Tishman Review, and more. He has also been featured in New Verse News, Eretz, Avocet, LEVELER, StepAway, Good-Man-Project, Poetry Circle, Fiction Southeast, Walt Whitman Tribute Anthology, and others. “Amber Of Memory” was the single poem chosen for his 50th college reunion symposium on Bob Dylan. Mount Analogue selected Sarnat’s sequence, “KADDISH FOR THE COUNTRY”, for pamphlet distribution on Inauguration Day 2017 as part of the Washington DC and nationwide Women’s Marches. To find other reviews, readings, publications, and interviews, visit GerardSarnat.com.