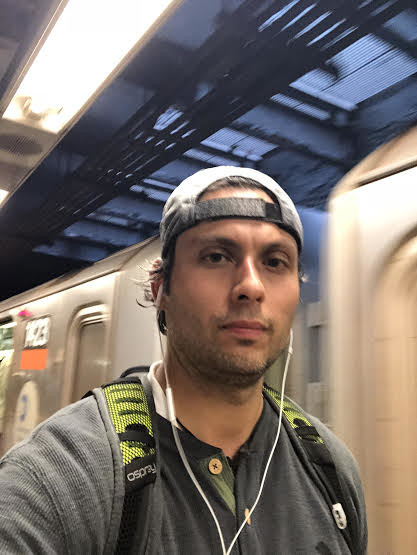 Jonathan Andrew Pérez, Esq. has published poetry in Prelude Magazine, The Write Launch, Panoply Magazine, Paradigm Journal, Junto Magazine, and was featured in Silver Needle Press.  He has forthcoming poems in Yes Poetry Journal, Westchester Review, Watermelanin, Raw Art Review, and Swimming with Elephants. His poem on Emmett Till was featured in Aquifer, U.C. Florida’s Latino/Latinx publication. Jonathan was selected by The Virginia Quarterly Review 2018 and Cave Canem for their poetry workshop. He is in the process of completing a chapbook, White Hispanicism.

He has a day job as an Assistant District Attorney as a prosecutor.