If you think purple is just a color, then you never spent twelve years caged in white walls. First thing I did after getting early-released from Thumb Correctional was buy a gallon of satin-sheen purple. My sister snuck her name on a lease for my apartment in Detroit. Landlords don’t like collecting felon signatures. And I probably wasn’t supposed to, was probably breaking lease agreement, but rolling that first wall purple was like breathing after a life lived underwater. Purple doesn’t care what you did. Purple only wants to blanket you in a big, warm bruise. 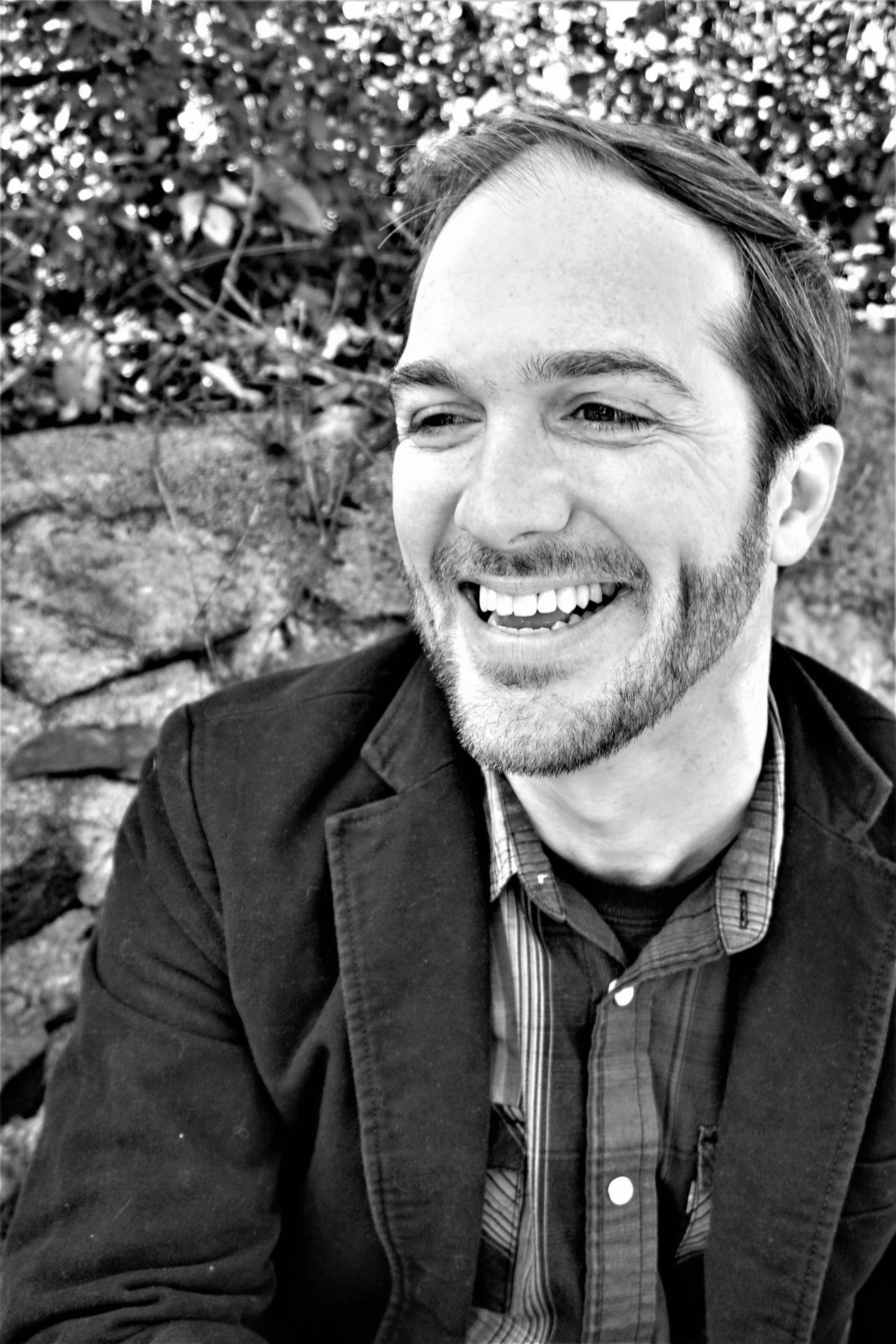 Dustin M. Hoffman is the author of the story collection One-Hundred-Knuckled Fist and winner of the 2015 Prairie Schooner Book Prize. He spent ten years painting houses in Michigan before getting his MFA from Bowling Green State University and his PhD from Western Michigan University. His stories have recently appeared in Baltimore Review, The Adroit Journal, Washington Square Review, Witness, and The Threepenny Review. He is an associate professor of creative writing at Winthrop University in South Carolina. You can visit his site here: dustinmhoffman.com.