All Extinction Is Gradual at First

Winter Music at the End of the World 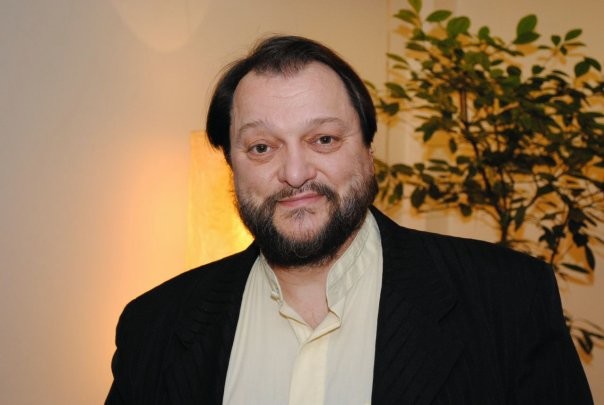 Nicholas Samaras is from Patmos, Greece (the “Island of the Apocalypse”) and, at the time of the Greek Junta, (“Coup of the Generals”) was brought in exile to be raised in America. He’s lived in Greece, England, Wales, Brussels, Switzerland, Italy, Austria, Germany, Yugoslavia, Jerusalem, and thirteen states in the US. He writes from a place of permanent exile. His first book, Hands of the Saddlemaker, won The Yale Series of Younger Poets Award. His current book is American Psalm, World Psalm (Ashland Poetry Press, 2014). He is completing a new manuscript of poetry and a memoir of his childhood years lived underground.