A Tomato Sandwich for the End-Times

It will secure, for centuries, millions of seeds representing every important crop variety available in the world today. It is the final backup. - “Svalbard Global Seed Vault,” CropTrust.org 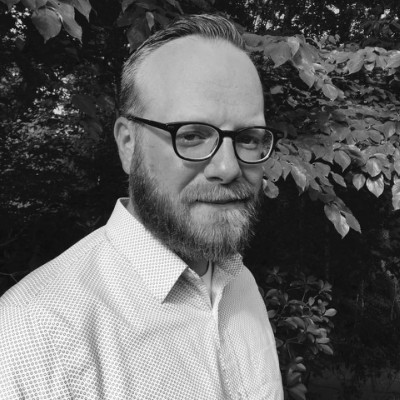 Benjamin Cutler is an English and creative writing teacher at Swain County High School in western North Carolina and an adviser for the global educational non-profit ​​Narrative 4—an organization that seeks to cultivate a more empathetic citizenry through the exchanging of personal narratives. Benjamin was accepted into the North Carolina Poetry Society’s 2017 Gilbert-Chappell Distinguished Poet Series, and his work has appeared or is forthcoming in Witness: Appalachia to Hatteras, Cider Press Review, Wild Goose Poetry Review, and The Carolina Quarterly. When he is not teaching, writing, or playing with his four children, Benjamin is trying to keep his honeybees alive.