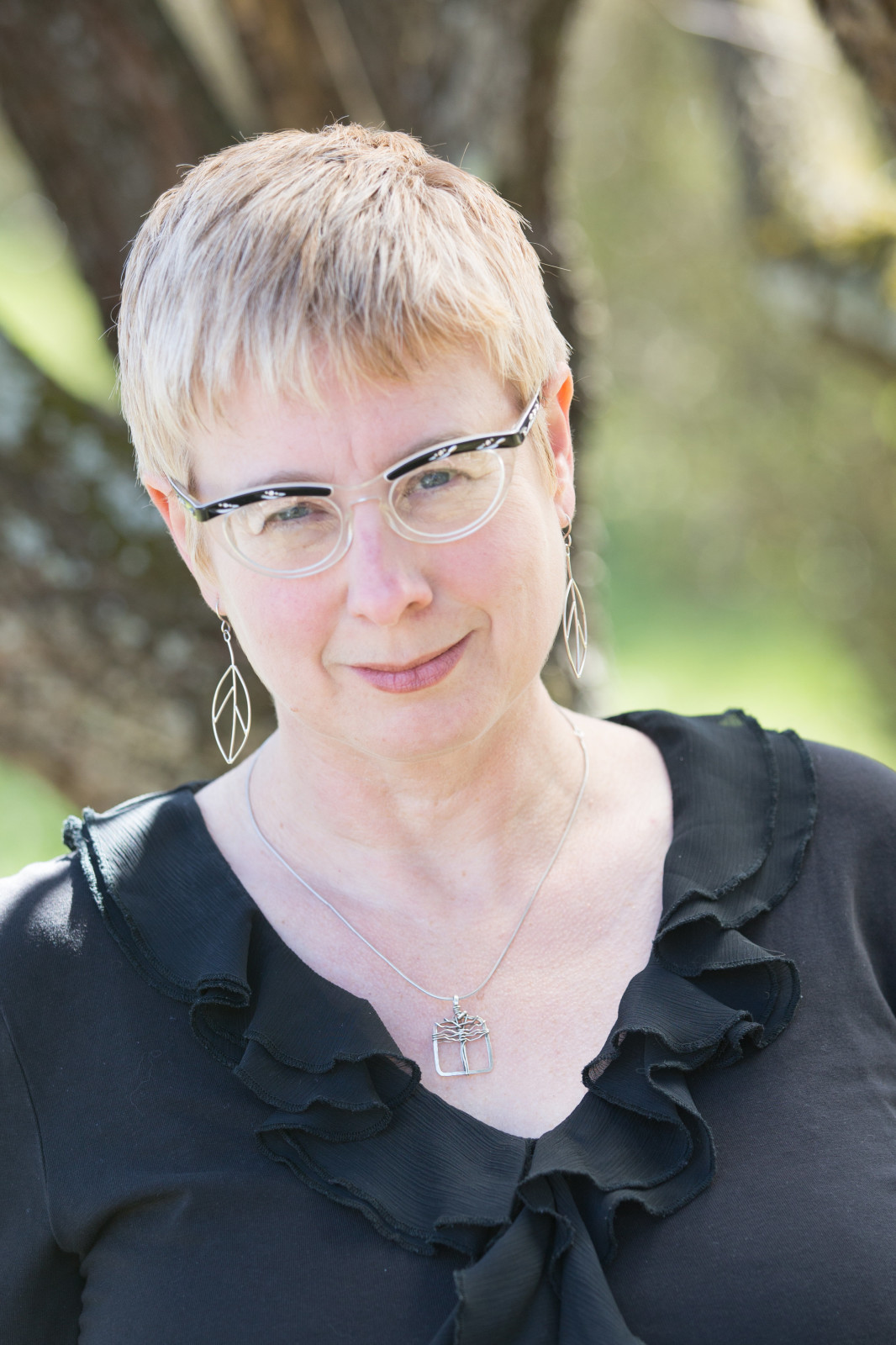 Catherine Carter’s collections of poetry include The Swamp Monster at Home (LSU, 2012), The Memory of Gills (LSU, 2006), and Marks of the Witch (Jacar Press, 2014.) Her work has also appeared in Best American Poetry 2009, Orion, Poetry, and Ploughshares, among others.  She lives in Cullowhee with her husband and teaches in the English Education program at Western Carolina University.