Saga of the Saiga 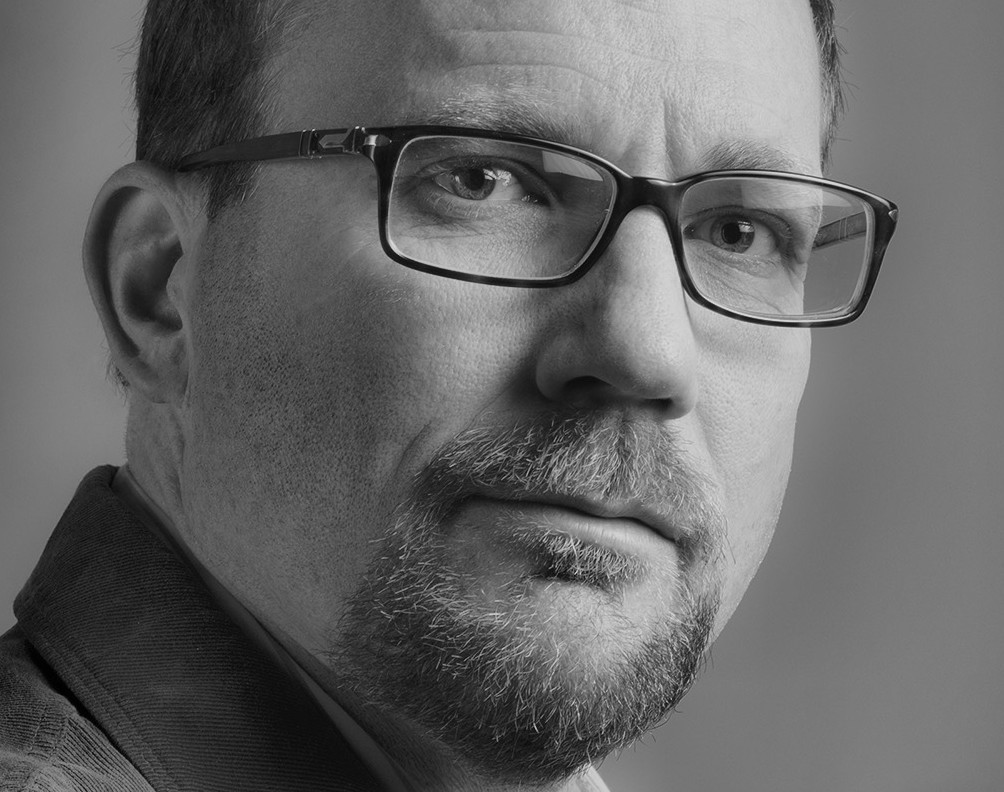 Paul Brooke has three full-length collections of photography and poetry including Light and Matter: Poems and Photographs of Iowa (2008) and Meditations on Egrets: Poems and Photographs of Sanibel Island (2010). Sirens and Seriemas: Photographs and Poems of the Amazon and Pantanal (2015) was published by Brambleby Books of London, England. His latest book, Arm Wrestling at the Iowa State Fair, is due out in 2018 from Finishing Line Press.