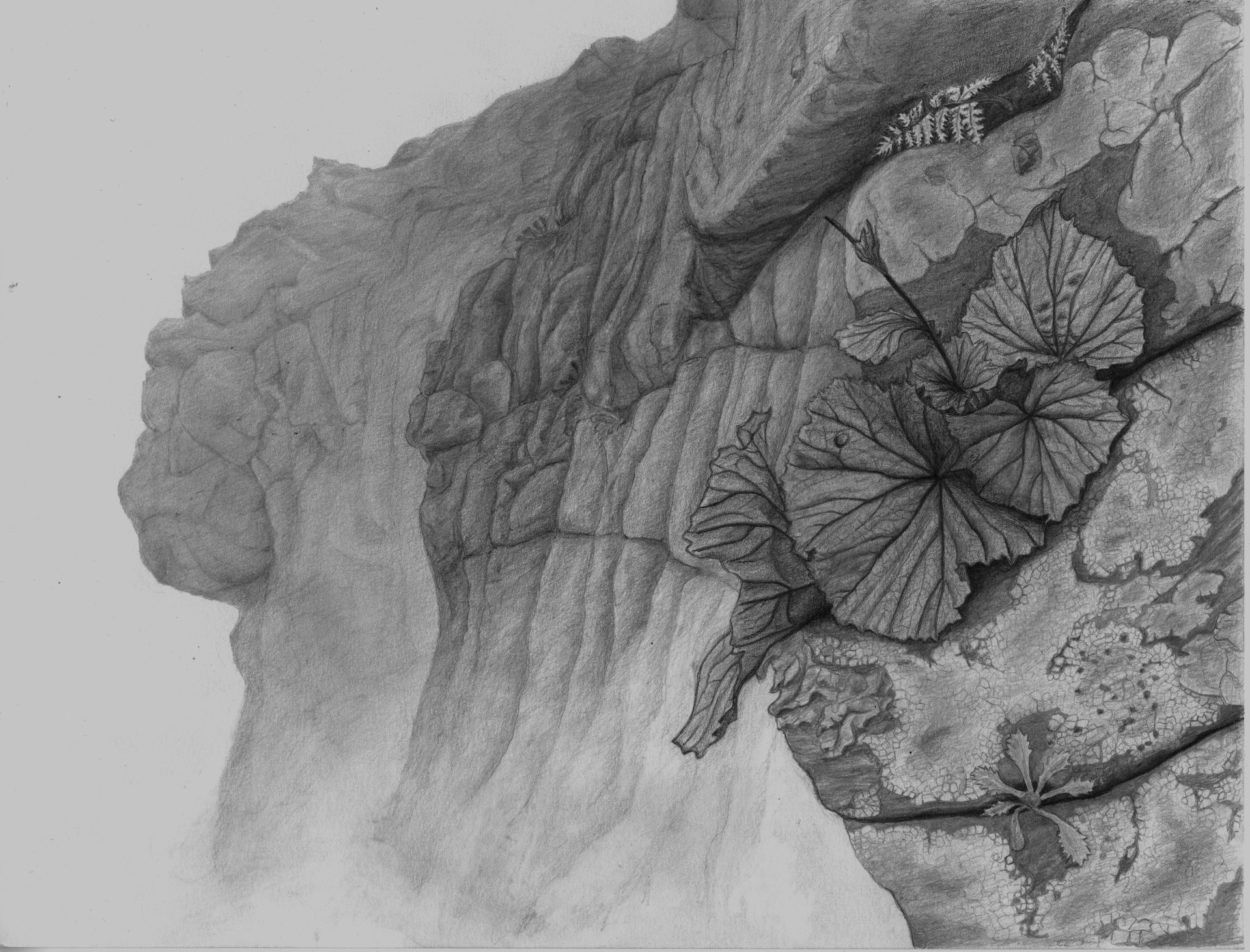 ‘Refugia’ is the ecologist's term for habitats which facilitate the survival of biota under changing environments, a place where species retreat to persist under adverse conditions. The plant communities found upon high-elevation rock outcrops of the Southern Appalachians are an amalgamation of species that were once widespread during periods of glacial maxima. Adapted to colder climates and fewer competitors, Spreading Avens (Geum radiatum) is one such relictual immigrant that has become stranded on fragmented and isolated outcrops. The recent decline of this rose relative has been accelerated by its popularity amongst curious botanists who have over zealously collected a devastating number of herbarium specimens. With low genetic diversity and few populations left, this plant grasps tightly to its' rocky perch, clinging to the steep slopes that fall into a growing abyss of human-induced extinctions.

This piece is part of an upcoming exhibition titled "High Country Herbarium” at the Turchin Center for Visual Arts in Boone, North Carolina. The interdisciplinary exhibition seeks to unite art and science in the parallel pursuits of celebrating and generating awareness of unique and rare plant communities inhabiting the region. 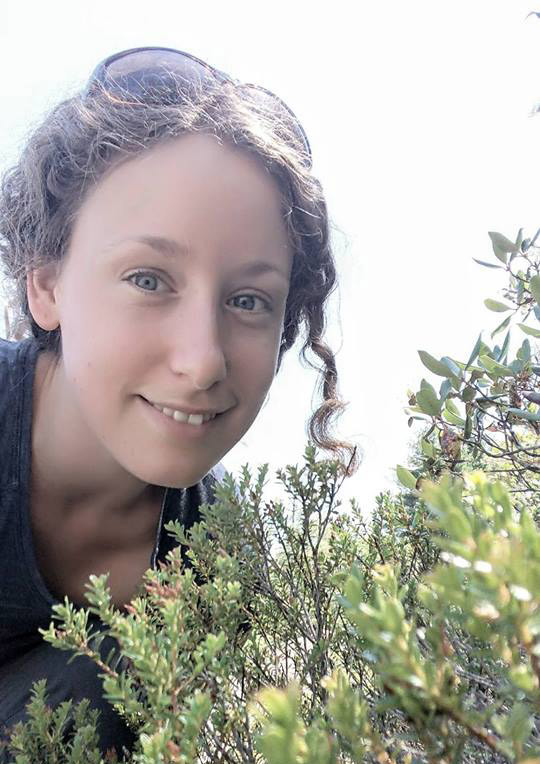 Tesa Madsen-McQueen is a plant nerd who loves to hermit in the blue hills reading and drawing visual poems of praise to the natural world. She is captivated by the intricate webbing which holds together the larger ecosystem in which we are imbedded, and she often feels distraught at the degree of violence our species inflicts on it out of our disconnection. As a graduate student studying plant ecology, she desires to pursue academic research in tandem with botanical and expressive art, both as efforts to explore and share patterns of relationship. She hopes that by sharing her scientific as well as artistic stories, that she can contribute toward re-connecting others to their innate curiosity and sense of place.

Her work can be found at www.tesamadsenmcqueen.wordpress.com