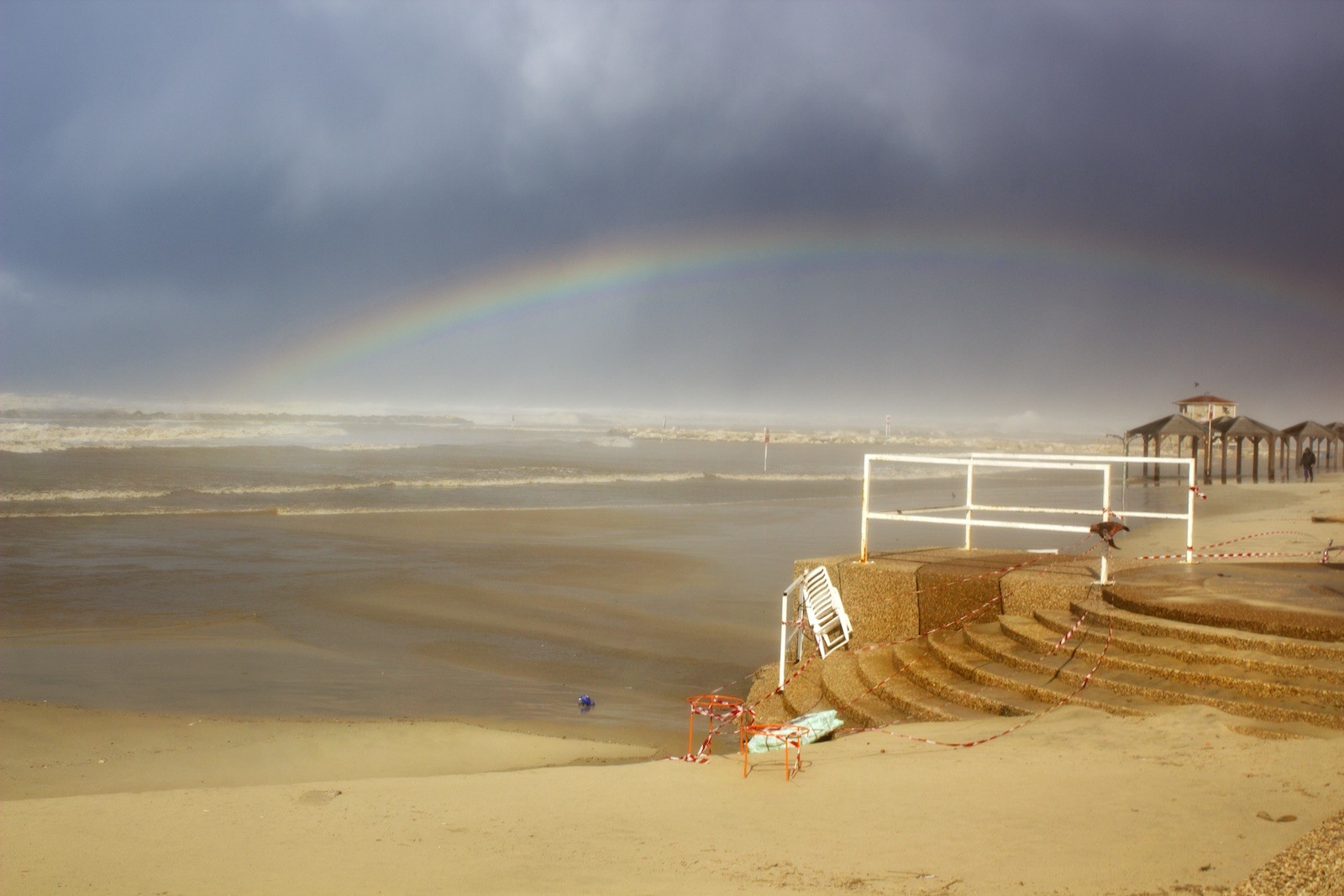 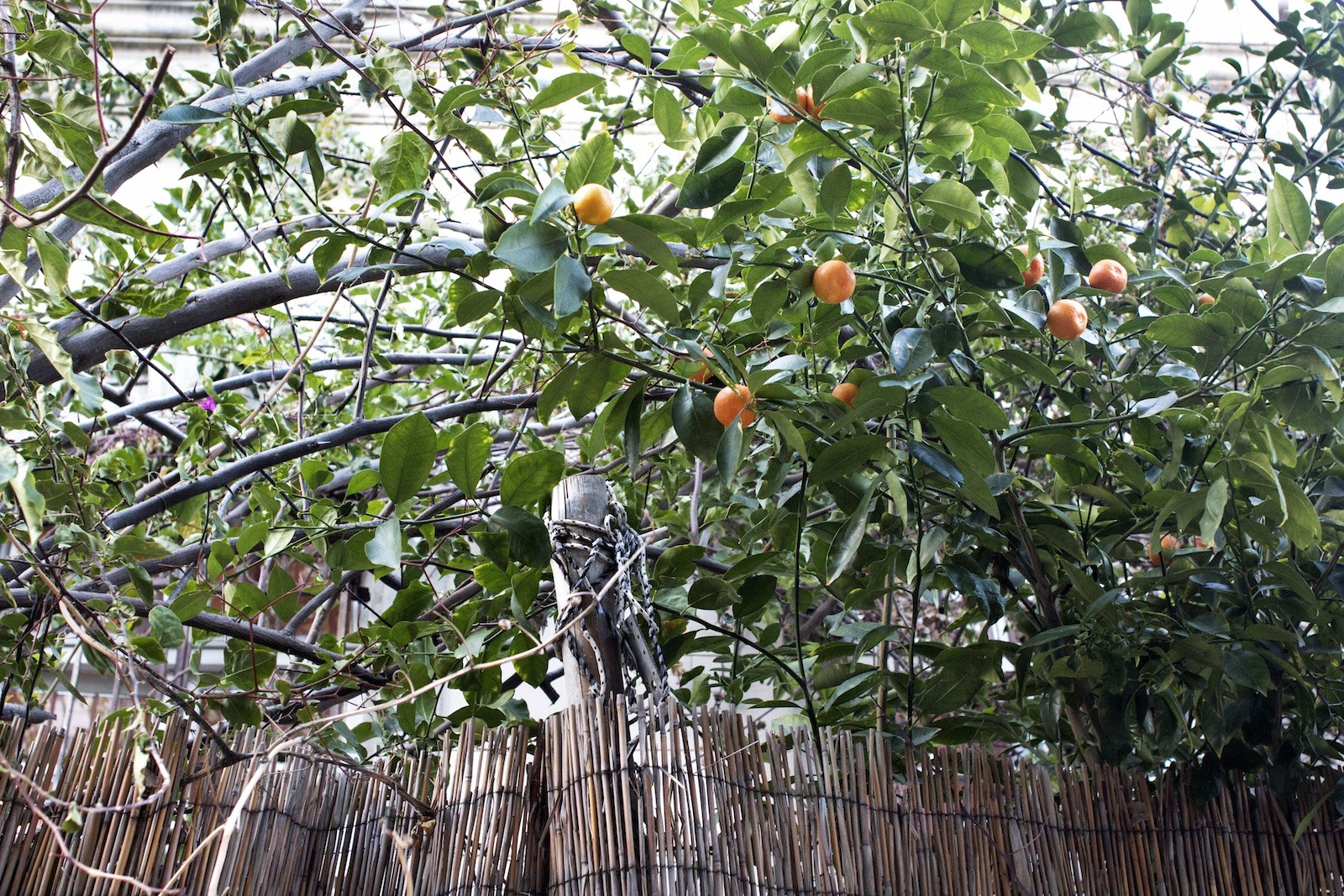 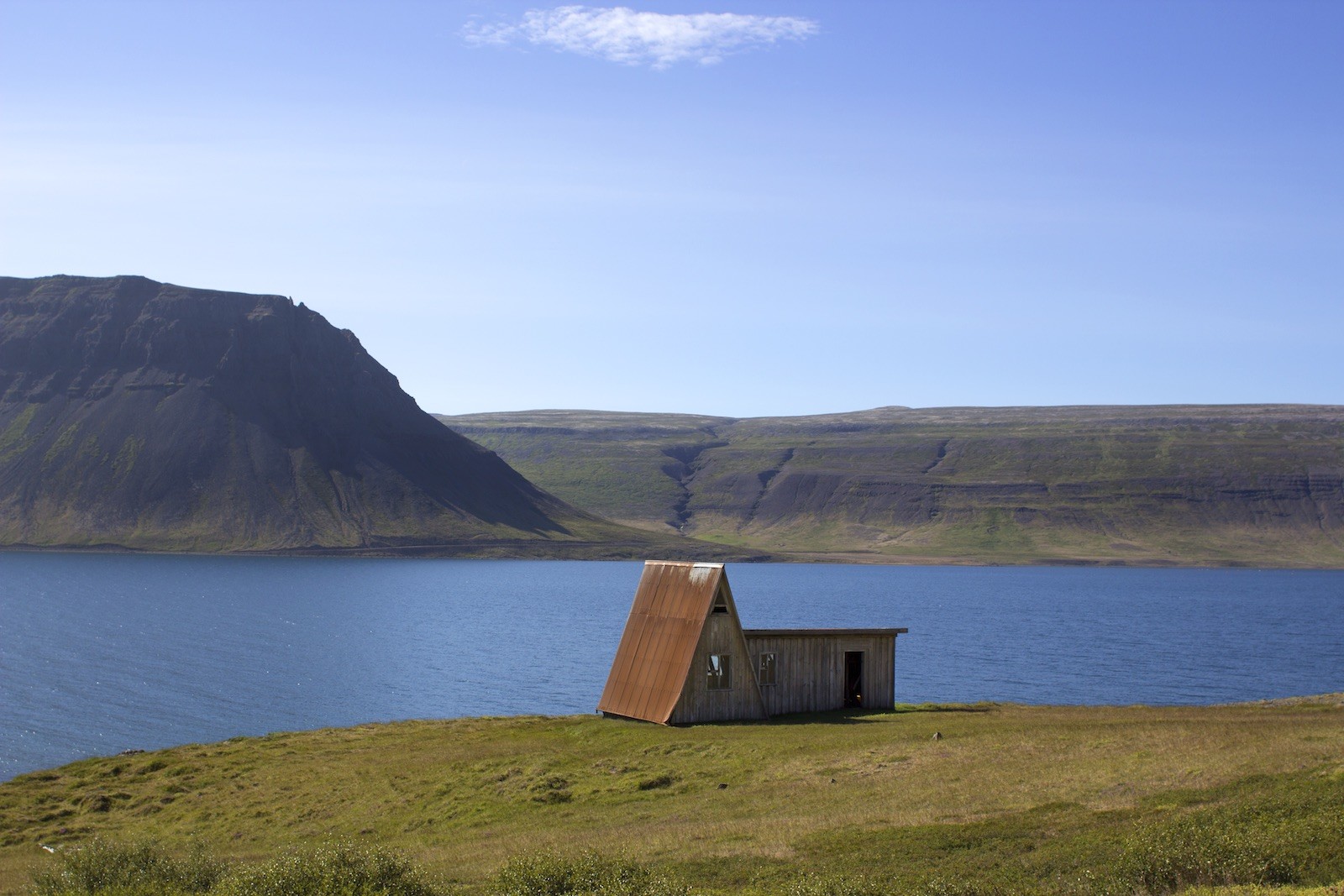 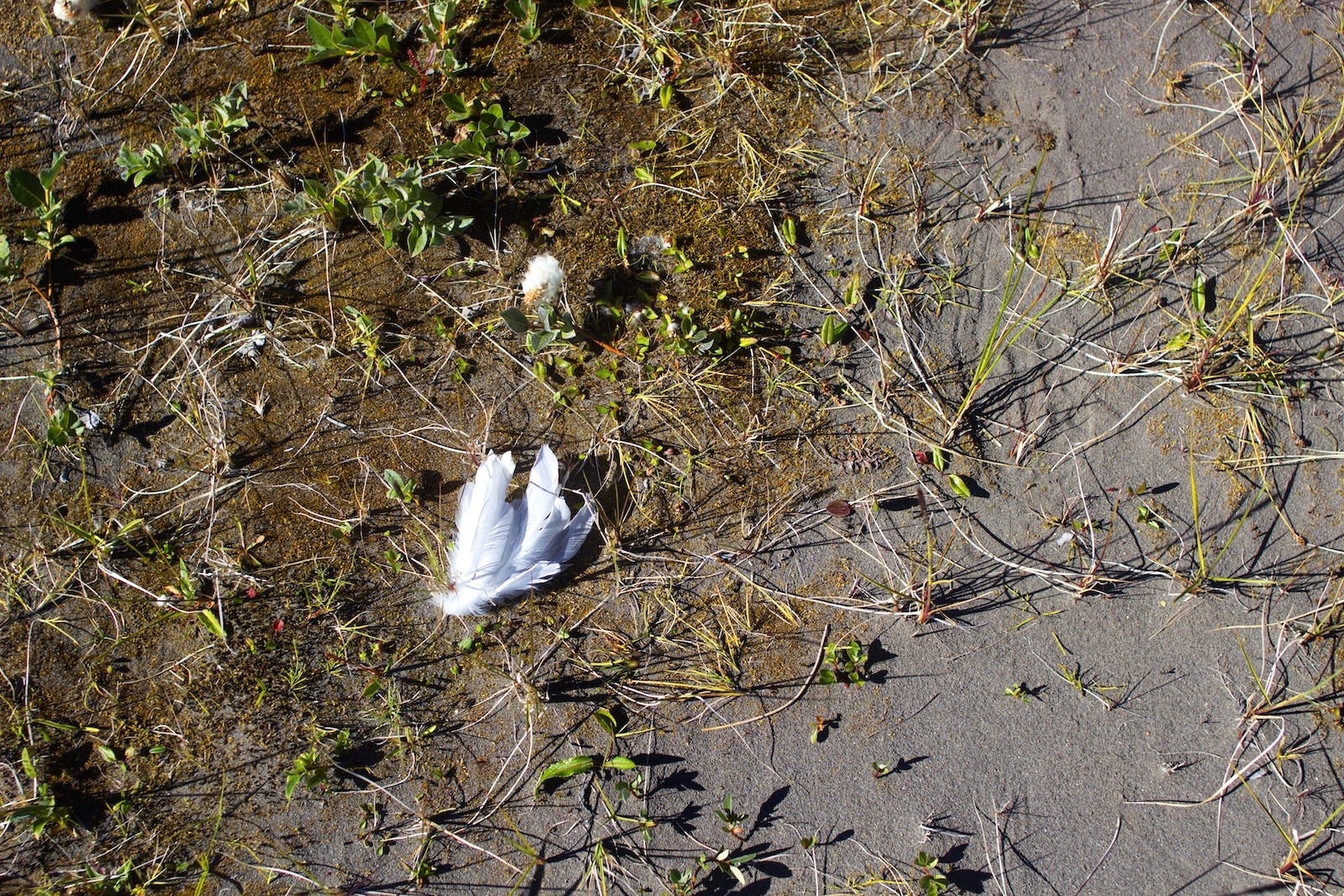 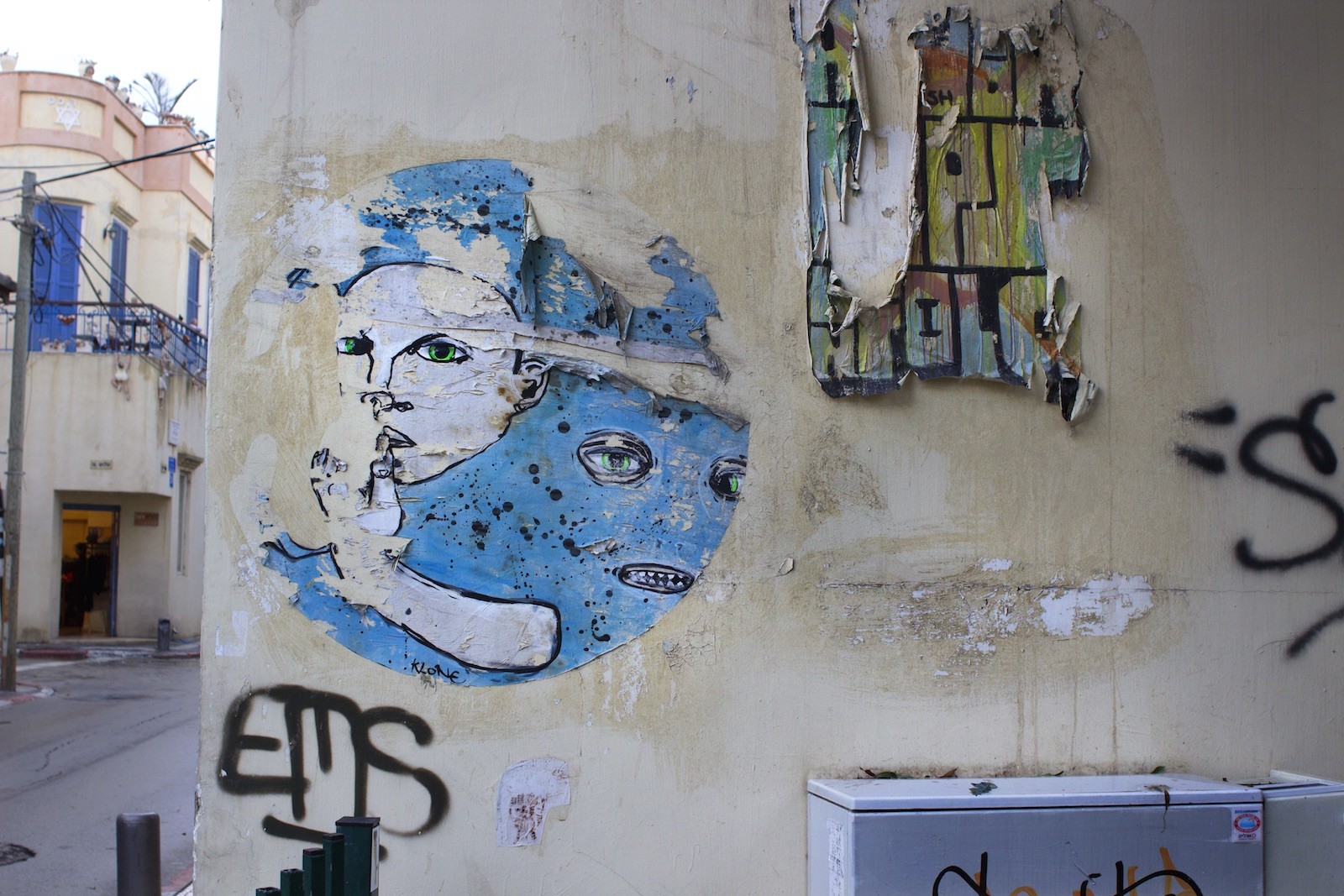 My artworks look towards greater significance in the context of a deep contemporary complexity, where definitive meaning is often cast as suspect. Lingering in images that pause the viewer within micro-moments saturated with multiple, layered perspectives, we can slow down and sometimes stop the view. When our pace slows, we can dwell on how individual perception changes what we experience and offer a meditative consideration of the role of positionality in the creation of our reality. And when we begin to see our realities as constructed, we catch a glimpse of how truth and fiction collide.

Creative work often allows me to enter places that I would not have the courage or a path to otherwise. Thus, when Cold Mountain Review invited me to provide images for a special issue on the theme of Extinction, I felt myself going where I perhaps had not previously allowed. Have you wondered what the planet would be like if its primary rivals, human beings, became extinct? Yes, us. In our increasingly volatile world, this is not a fantasy but a distinct possibility. Would the earth prosper once its attackers were gone? The result is this set of photographs, that shudder while engaging what we might consider a wistful dystopian romanticism. 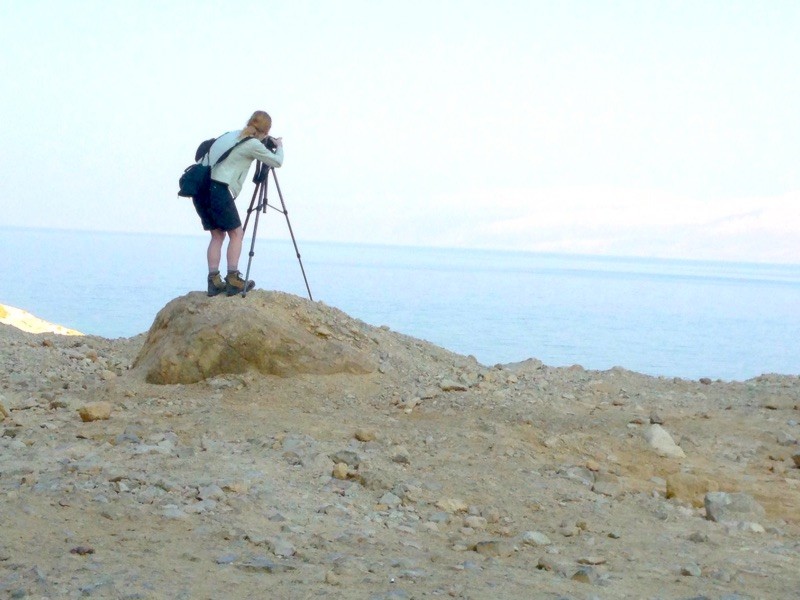 Ann Pegelow Kaplan is an artist and assistant professor in the Department of Cultural, Gender, and Global Studies at Appalachian State University, where she is also a core faculty member in Gender, Women’s, and Sexuality Studies, and affiliate faculty of Interdisciplinary Studies and the Department of Art. She earned her MFA focusing on photography and digital technology from Clemson University and terminal MA in ethnography / folklore from the University of North Carolina at Chapel Hill. She has exhibited internationally in Berlin, Germany; Manila, Philippines; Msida, Malta; and Venice, Italy. Within the United States, she has exhibited at the University of Texas at San Antonio, North Carolina Museum of Art, University of Nevada Reno, and soho20gallery, New York, NY, among many other locations. Her works often brings together differing or seemingly conflicting perspectives in a questioning of how we construct our reality and thus the way truth and fiction collide.