An Anti-pastoral More Grimm than Grim 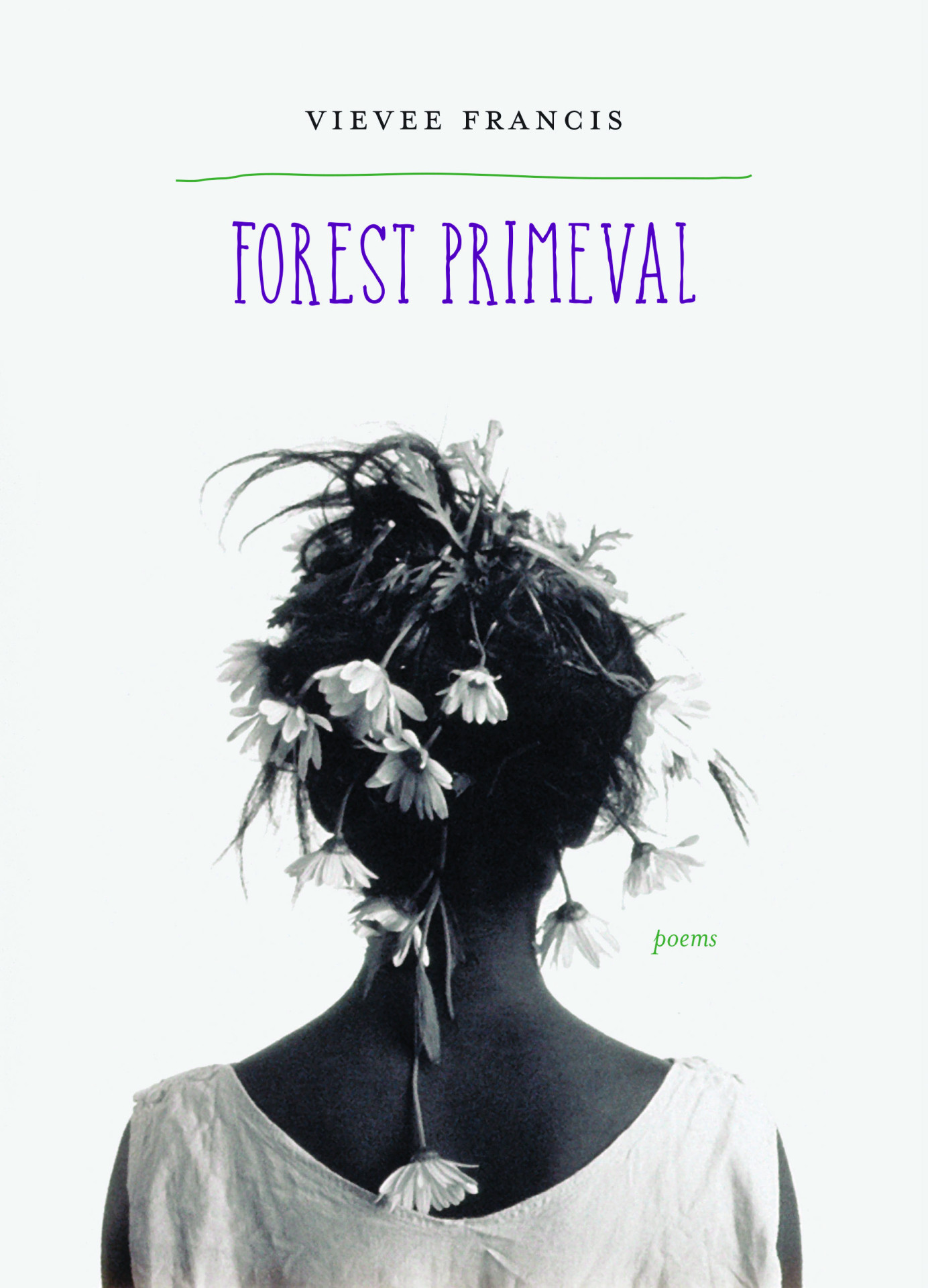 Vievee Francis’s Forest Primeval opens, “I want to put down what the mountain has awakened.”  It’s not going to be pretty.  The opening poem’s title, “Another Antipastoral,” makes clear that if this is a book of nature poetry, it’s not going to be conventional or Romantic, nor will the words come with ease. Francis writes, “There’s a bleat in my throat. Words fail me here. Can you understand?”  There’s a suggestion that the forest awakens something hidden inside the self, something only partially digested: “How could I know what slept inside?” the speaker asks, “What would rend my fantasies to cud and up / from this belly’s wet straw-strewn field— / / these soundings.”  I can’t help but think there’s another meaning implicit in the colloquial use of “put down,” that is, a need to kill or stifle whatever has come to life in this encounter.  Beauty and violence are never far from each other in this book.

Henry Wadsworth Longfellow’s “Evangeline” haunts the book’s opening section, but only so that the poet can explicitly reject his fairytale version of the forest.  “This is the forest primeval,” Longfellow memorably wrote, his pine trees speaking in sad and prophetic voices about a lost people, the Acadian settlers driven out of the forests by the British. Quoting his description of the forest as “home of the happy,” Francis retorts, “I would not say so. Rather settled.” Though the book doesn’t name the place, press coverage suggests that forests outside of Asheville are the setting of these opening poems.  She knew cities and she knew another South, she says, but these dark forests of western North Carolina are something entirely different, where “what is felled takes on // a form it could not have imagined.”  “I thought I understood,” she writes, “but / now I have come to this ridge.”

Though elements of these poems may suggest Tennyson’s vision of a Darwinian nature, all tooth and claw, or the brutal agricultural antipastoral of Ted Hughes, Francis’s antipastoral is both more fantastic and more nostalgic.  There are stunning, almost surreal poems like “Emancipation,” in which “starlings exploded from your chest. / How many had you swallowed?”  And there are poems evoking the speaker’s grandmother and her life as a black woman in the rural South (that other South), such as the beautiful poem “Skinned,” which moves quickly from skinning animals to a meditation on black skin and identity. “I’m as country as she didn’t want me to be,” Francis writes. The poem briefly veers into sentimental images—“Cream of Wheat with coffee. Front porch. Corncob”—but resists sentimentality by insisting on the place of race, on skin others label “unsightly” but the grandchild finds beautiful. “You are the prettiest,” she says, though she concludes, “I want to forget, but I have my mirrors.”

I will admit that the opening poems suggested a direction the book might take that was, in fact, abandoned halfway through. The antipastoral note still sounds, but halfway into the book, the woods become more fairytale than real, more Grimm than grim.  The poems are taken over by blues lyrics, retold fairytales, by grandmothers and wolves and beasts of a decidedly mythic bent—Howlin’ Wolf, yes, but also Frankenstein, Sleeping Beauty, Beauty and the Beast, Bluebeard, the swan brothers, the fisherman’s wife.  As she admits in “Paradise,” a poem about grandfathers and storytelling and the darkness of the pine woods of Texas, she was “a beggar for stories to counter such dusk.” But if stories are a form of resistance against the darkness, her retellings remain resolutely dark. “Monsters will feast upon Beauty /,” she writes, “as they have always done” (in “On the Last Day”), and in these stories there’s a very slim difference “between knowing / and knowing better” (“Seen Through”). 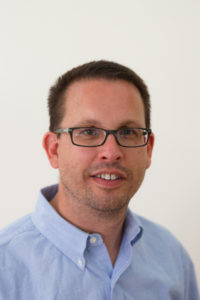 Ed Madden is Professor of English and Director of Women’s and Gender Studies at the University of South Carolina. He is the author of four books of poetry—Signals (USC, 2008), which won the South Carolina Poetry Book Prize, Prodigal: Variations (Lethe, 2011), Nest (Salmon, 2014), and most recently, Ark (Sibling Rivalry 2016). His poems have appeared in Prairie Schooner, Crazyhorse, Poetry Ireland Review, as well as in Best New Poets 2007 and Hard Lines: Rough South Poetry. In 2015 he was named the poet laureate for the City of Columbia, South Carolina.