Dwight. I met Dwight at the beach pavilion. My cousin, Ann, was with me. He said he'd been in trouble with the law. He and his buddy broke into the local police station to steal some marijuana. I call that desperation but forgave him because I was looking for someone to kiss. Dwight wore his hair cut in a mullet like Billy Rae Cyrus. His buddy said little. We four played foosball. This was all at Bogue Inlet. The pavilion was built near the pier where my daddy went fishing. There was foosball and pool tables and a hamburger shack. You had to stand outside in the sand to place your order. The hamburger shack had a menu on the wall and somebody, maybe it was Dwight, played around with the plastic letters. Furburger it said. $3.99. I didn't get it. My cousin, Ann, never cared much about kissing but she had a knockout body and the boys liked her more.

Tim's Elbow. I was inside the beach pavilion playing foosball and happened to glimpse an elbow I believed to be Tim's. The place was set up so you had to go outside to order your burger. I slid out the pavilion door to take a look, staying low. It was Tim's arm alright. Him standing in line with another woman. Still cheating on my aunt Kay after they only just got back together. Kay had lived at our house for two months with their new baby. Came straight from the hospital. A neighbor saw Tim humping someone else in his car while Kay was in delivery. Saw it and told. I felt sorry for Kay and the baby and all the crying they did together. I never mentioned the elbow.

Spice.  Daddy drank liquor from a bottle he kept in the trunk of the car. Secret little hits. He thought no one was looking. We were camping out at Bogue Inlet near the fishing pier. He didn't approve of the family one camp-space over where the parents openly consumed their cocktails and he thought mama's bikini was too skimpy. If he knew what I was doing at night with my boyfriend beneath the pine trees he'd have had a fit. Everything tastes better when it's spiced with sneaky. Mama dropped iodine into a bottle of baby oil and shook it. We laid in the sun for hours reading True Confessions. Mama didn't swim. She said it would mess up her hair. I knew better. She was scared of the blue crabs swarming so thickly you had to swim in your sneakers. Mama started hanging out at the Holiday Inn drinking cocktails after her shift ended. Daddy and I would drive by and see her car in the parking lot. One time it was on Christmas Day. Daddy didn't say it was shameful but I knew he thought so.

Run Around.  My friend, Sandy got married and not long after told me she was having an affair. Her baby was three months old. I couldn't believe it. I was glad she'd got a husband in the first place. No boys ever gave Sandy much attention. Not even when she was driving the vintage Stingray her daddy bought at auction. Her husband, Clark, had a good job too. But Sandy said he was always gone off working. She said the new sex was better. Sandy's daddy ran around. Some say he ran around with my mama. I wondered if one day I would run around too, like maybe it was born in the blood.

Ann.  My cousin, Ann, said her boyfriend could make his winky dance just by squeezing. She'd finally taken an interest in men. Ann's boyfriend owned a decent vehicle. It was paid for too and for a long time I thought this was why she liked him. Ann could turn a mean cartwheel and made cheerleading first try. She was so pretty. Me, I would have gone for the quarterback at Duplin High instead of quiet Gerald with his oil-stained fingers. She married him though. Held off on the kids and as it turned out I had my kids first. That's worth something. 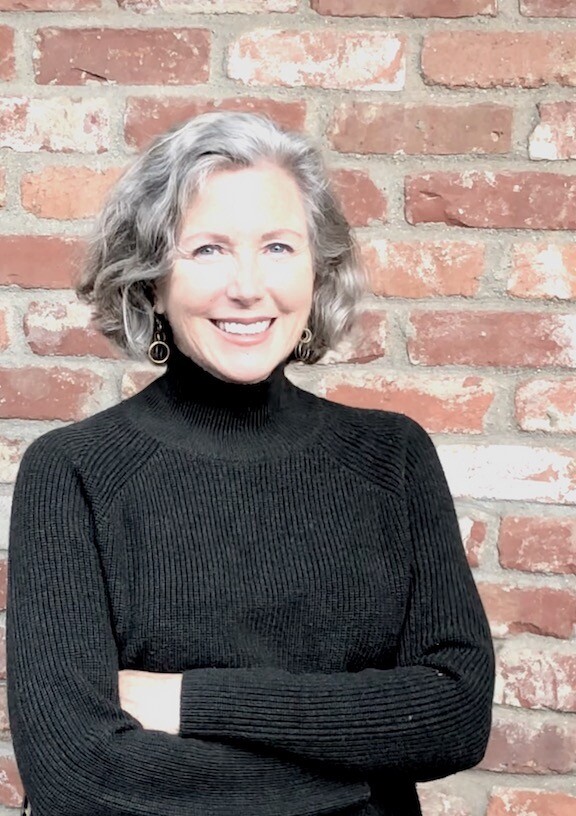 Elizabeth Fergason is a native North Carolinian who now lives in Northern California. She graduated from Appalachian State University and from the MA English program at San Francisco State. Recent publications include Flash Fiction Magazine, Hawaii Pacific Review, Wraparound South and Typehouse Literary (Pushcart nominated) among others. Non-writing time is spent working as a volunteer hospice chaplain at the VA in Palo Alto.