A Selection of Poems 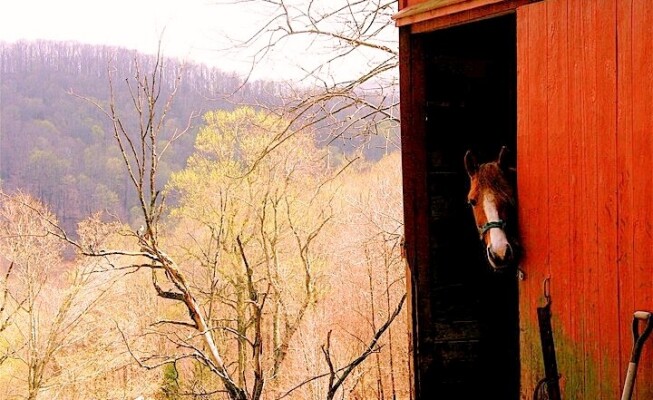 In the pasture horses nip and kick,
two gelded teenagers playing at fighting/
biting each other and kicking over which will lead.
Soon enough the roan, Scout, wheels, and gallops
to the barn and Willie, the overgrown pony,
unbeaten, whinnies, then follows with
pounding hooves in the dust. Earlier in
the same story, a bloody springtime fight
scratches at the glistening mud—one ancient
rooster stands ugly over a prettier bantam newcomer—
crowing/flapping to be even bigger and taller,
just so the nearby hen today will accept only him,
not the young dandy now dazed and beaten,
wandering stupidly alone. So much happens
in the spring when all is renewed. Like Leonard
the boss duck stands at the pond now devoid of ice,
aloof, as if he does not have to make an effort.
His stare neuters his sons absorbing the sun.
Though they are fully grown now (and bigger than Leonard).
they walk like new ducklings behind him
on paths he has worn bare. Still, the stark
unwritten rules are clear—if a fox kills Leonard
tonight, one of his sons will immediately duck
and bob before his minions like Lenny never existed.
Like a mysterious map, the awkward plan
the world follows in ordering itself shows up even
in the house. My wife the goddess so fully in charge,
shows daily her love for Otis the coonhound,
more than she notes our longtime commitment.
Yet right now he lies at my feet waiting for a command.
So tiring my unwanted responsibilities,
these assigned duties waiting in this immature day.
I ignore his liquid eyes, his insistence on proving
again this undying allegiance I never earned.

We never needed signposts, following the creek
to the Mississippi, attuned as we were to
the wild pulse in the heart of town.
When Father at the table heard of our exploits,
a slow smile emerged like an actor satisfied with
a great scene. He recognized our persistence,
though we knew even then his handsome had
grown rotten like suburban land recently unearthed,
softened by weeks of rain. But we never let on
that his wrinkled visage showed he was broken,
for he was a triumph—his need to explore
etched in us kids unsure how to live—
which direction to face. We knew, readying
to push out away from habitual paths, how
to look to the sky to erase the awful lonesome.
None of us remembers how we first slipped
out the door into the woods, the shadows
flickering in patterns. How we waded tributaries,
sought out turtles and water moccasins. How
we walked barefoot into mud, scared catfish
from under logs, hiked for miles as fast-moving
clouds fed our furious growth. Now we live
separated, in regions that do not observe
our childhood laws. We move quick and often,
forgetting the earthy rock and moss we
leave behind. On good days we believe that
even on ragged scraped plots, new green
can resurrect barren land. We see Father’s
quiet smile, looking to woods caressed by fog,
whispering to himself, naming again rocks
and trees, rivers and trails, he wanted us to own. 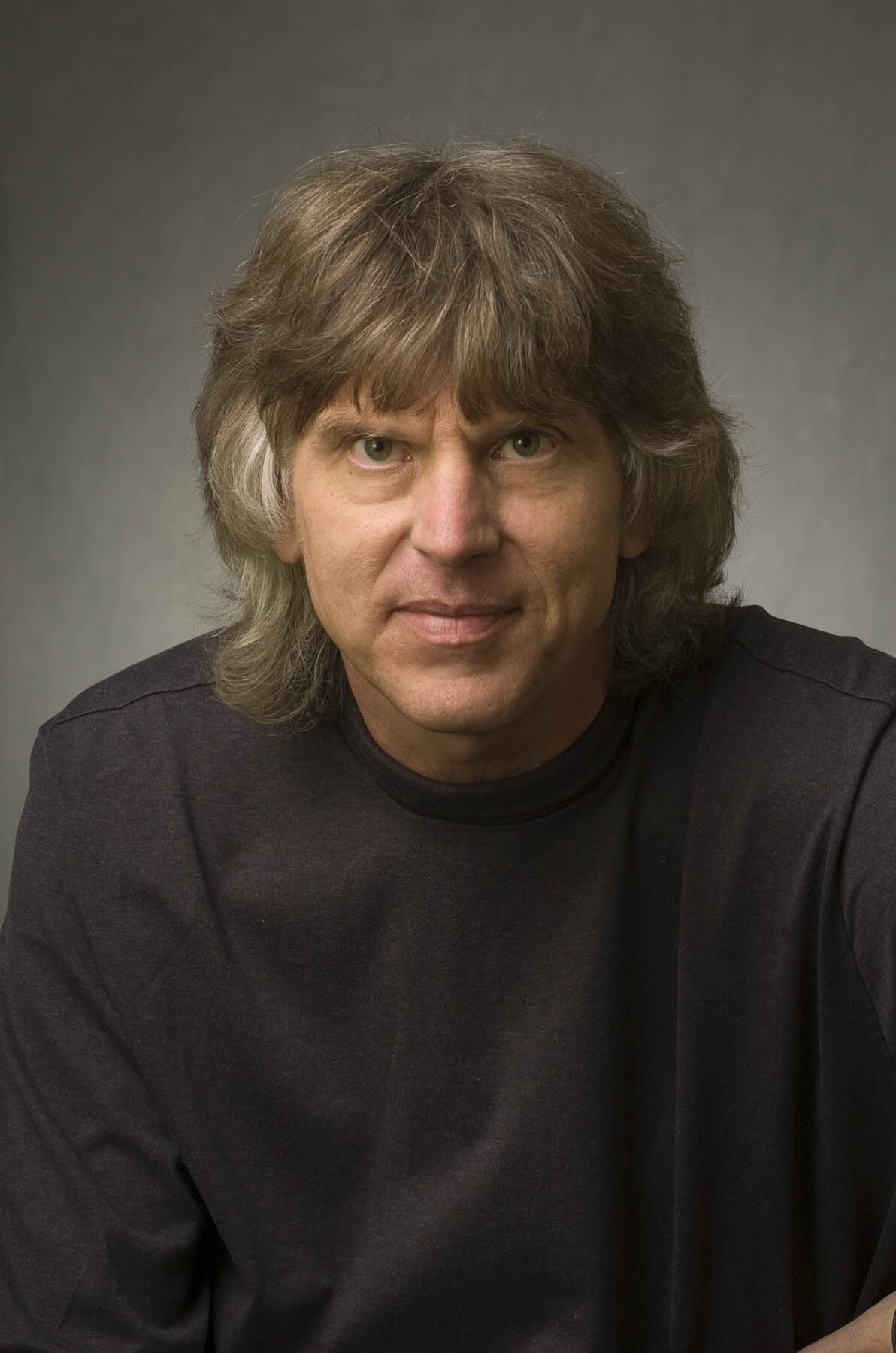 Mark Vogel lives at the back of a Blue Ridge holler with his wife, Susan Weinberg, an accomplished fiction and creative non-fiction writer. They share their land with horses, dogs, cats, and assorted poultry. He was drawn initially to the Appalachian region to work with students wishing to become English teachers. Mark taught for four decades at many levels—middle school, high school, community college, university. For a decade he co-directed The Appalachian Writing Project, and recently retired as a longtime Professor of English at Appalachian State University in Boone, North Carolina, where he co-directed the English Education Program.