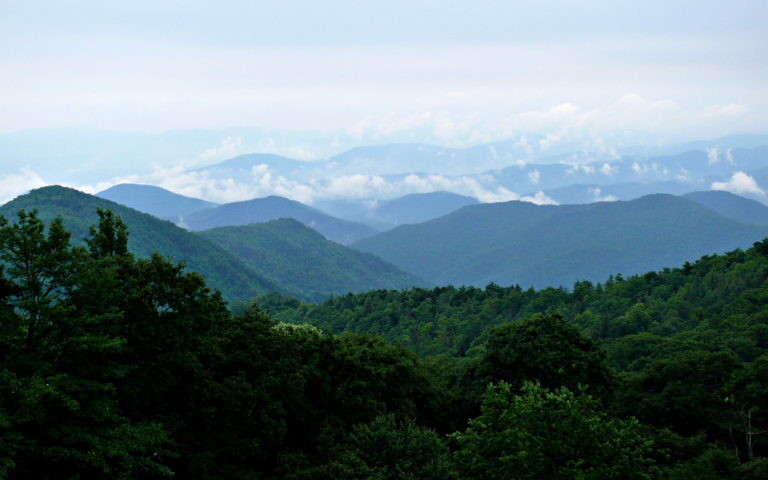 I wanted a good place to settle:
Cold Mountain would be safe.
Light wind in a hidden pine –
Listen close – the sound gets better.

In this latest iteration of our 49-year-old literary journal, among the oldest in continuous publication in North Carolina, we’re drawing inspiration from the vision of its founding editor, R.T. Smith. R.T. brought together the mountains of the Appalachian Blue Ridge with the Tiantai Mountains of China when he and his cohorts, Donald Secreast, Jo Anne Eskridge, and Charles Frazier named CMR in 1972 after Gary Snyder’s translations of Han-Shan’s Cold Mountain Poems.

It’s that cosmopolitan bioregionalism we’re taking forward as we look for writing engaged with our current ecological, social, and economic challenges. A poet of the 9th century Tang Dynasty, Han-Shan has been associated with Confucianism, Taoism, and Buddhism, but he mocked all dogmas, preferring instead the serious mischief of a hermit mountain poet. As Gary Snyder translates him,

Multi-genre and multi-perspective; local, regional, and international; featuring the established, the neglected, and the emerging: Cold Mountain Review aims to recapture strands of its founding vision as well as to offer new and innovating ideas about place, sustainability, writing, and art. Come join us as we create the serious mischief of cultural change. As Han-Shan bids us

Try and make it to Cold Mountain. 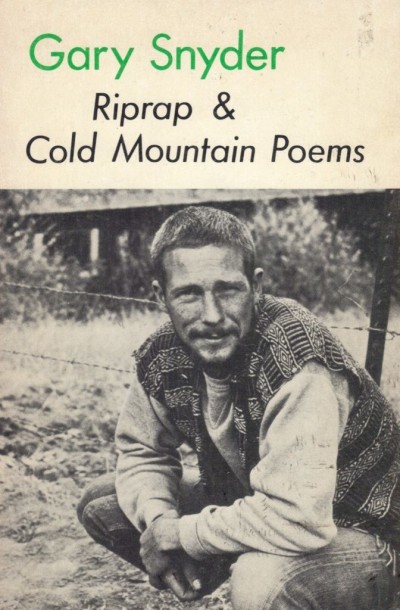